What do you do when you see a skirt you like, but don’t know where to buy it? If it’s being worn by an actual human, you might ask her where she got it. But what if the skirt you covet is taunting you from the confines of a papparazzi photo, an Instagram pic or a magazine?

With the new app ASAP54, you can actually scan a photo of the skirt, then scroll through dozens of items of a similar fit and color. You can also toggle the price points to fit your budget. The app uses visual recognition technology to find similar items from more than 150 retailers.

When playing with the app, I first took a screenshot of a dress by Tome that I found on the Moda’Operandi app. I uploaded it to ASAP54, and the results were a pastiche of midi-length dresses in similar color schemes, ranging wildly in price all the way up to $630.

Next, I took a close-up of my shirt and ASAPed for mini-skirts. I also toggled the results to match my budget more closely, setting the maximum price at a still-optimistic $70. I found a cute kilt from TopShop that would have looked garish with the original shirt, but felt like my style. I also took a close-up pic of a dress I own and ASAPed for medium-sized handbags. The results were a range of yellow bags that would match the dress perfectly: The app isn’t the most intuitive online shopping experience I’ve ever had. I found myself tapping around for quite a while, trying to figure out how to change the price limit, where to find my previous ASAPs, and more. But it’s still incredibly useful — especially if you’re an online shopping addict desperate for a fresh crop of clothes. Like the app Random, it’s full of things you might not encounter when making your usual rounds online.

It’ll surely be a favorite among those who like to coordinate (and have an endless budget). You can upload one pair of sunglasses and use ASAP54 to find coordinating shirts, skirts, pants, dresses, bags, shoes and more. It already appears to have a big swath of followers, although a spokesperson wouldn’t reveal how many users ASAP54 has. The app’s name has popped up on the Instagram accounts of a few bloggers and models I follow — including model-of-the-moment Cara Delevingne, who has publicly endorsed the startup.

“The idea was born out of my frustration when searching to buy products online,” she said in a prepared release. “I’m a very visual person and find it hard to describe what I see in words, so Googling emotions was a terrible exercise.”

The app also has a social function and personal shopping services. When first opening ASAP54, you’ll see a news feed with the ASAPs, as they’re known, of your friends and any public figures you might follow. The only issue: if you want to shop the items found in other people’s ASAPs, you can’t toggle the prices.

You’ll just have to swipe through the gorgeous items until you find one that fits within your parameters — but there are worse ways to spend an afternoon, right? 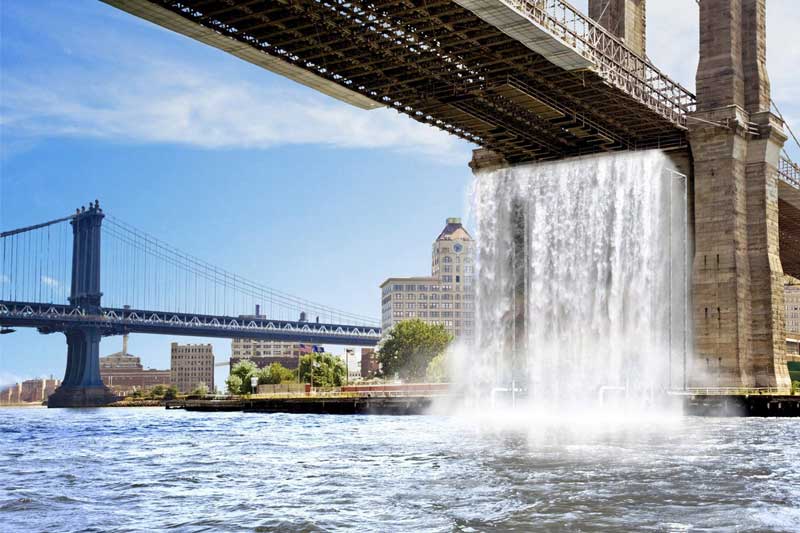