It’s the third in a series of sustained TV spots that will run through Election Day.

The PAC backs Jeffries rival Ras Baraka in the May 13th mayoral eelction.

“Newark’s schools and communities are under attack by Christie and his hedge fund friends, and Newark’s working families need a mayor who will stand up and fight for them. Shavar Jeffries won’t,” said Duffey, who referred to reports showing that a Jeffries-aligned SuperPAC received $850,000 from Education Reform Now, a New York City based organization run by pro-charter, pro-privatization hedge fund managers.

The text of the Working Families ad is as follows:

“It’s pretty obvious why Ras Baraka and his supporters would prefer to play Six Degrees of Separation rather than discuss Baraka’s record of patronage and personal drivers while skipping three budget votes as cops got laid off and murders spiked 70 percent on his watch,” responded Jeffries campaign spokeswoman Lupe Todd. 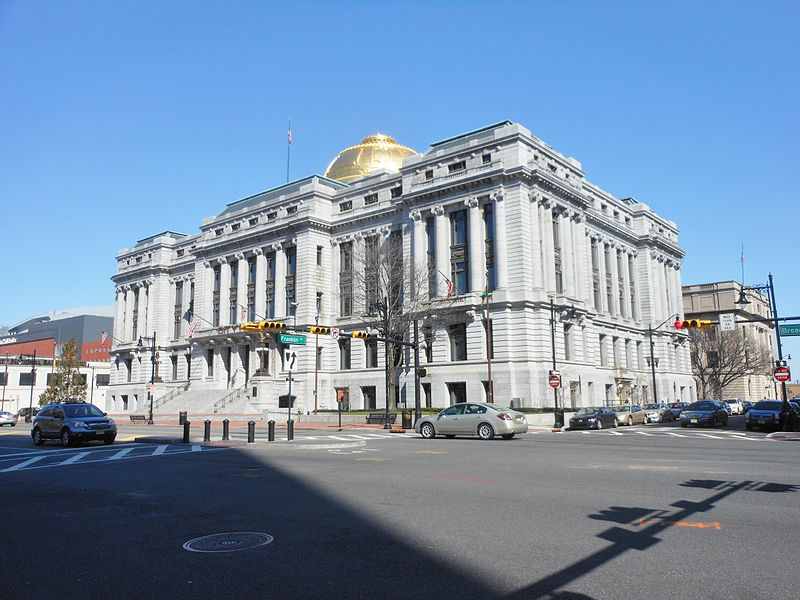