NEWARK – At a forum sponsored by the Newark LGBTQ Advisory Concerns Commission on Tuesday night, both of Newark’s main mayoral candidates addressed approximately 150 people about issues affecting the city’s gay and lesbian community. And for both candidates, these concerns came close to home.

South Ward Councilman Ras Baraka spoke about the murder of his lesbian sister, Shani Baraka, who was gunned down next to her partner in 2003, the result of domestic violence committed by her half-sister’s estranged husband.

But in the back of the room, one Newark politician watched and listened to a discussion that hit perhaps even deeper.

“I can relate. I was in the closet for a really long time,” said Czezre Adams, 24, an independent council candidate in Newark’s Central Ward. “I didn’t come out until my junior year in high school because I was uncomfortable with who I was. I was an athlete, so when I finally came out, it was really surprising to people. But they embraced me, along with my family.”

“We have to educate people,” Adams said. “Once we educate our community, people will be more comfortable coming out of the closet and being who they are, not only in the school system but in the community as a whole.”

On the way out of the forum, one Newark resident stopped and shook Adams’ hand.

“Don’t be scared of who you are,” the woman said. 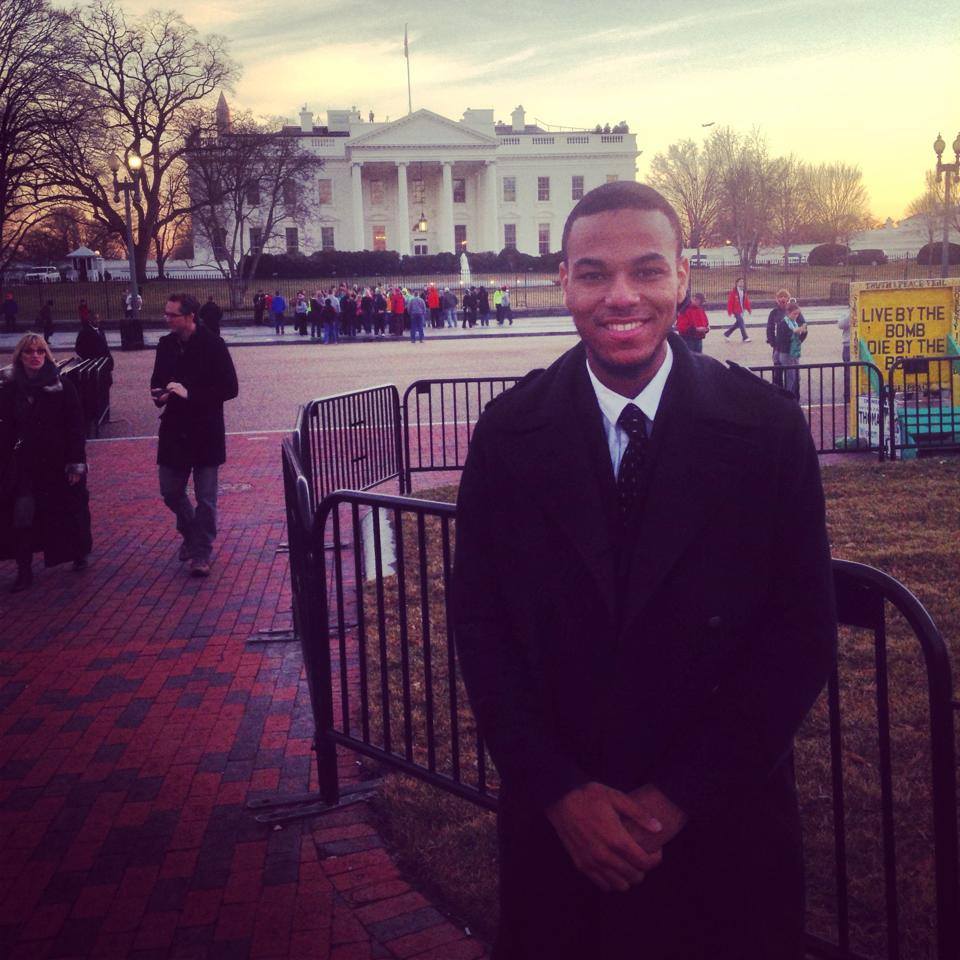