But when it comes to Election Day on May 13, just 14 days away, Rice, a West Ward political war veteran, told PolitickerNJ.com that he is content to stand by while Baraka’s field operation runs the ward’s ground game in Newark neighborhoods such as Vailsburg and Ivy Hill.

“When you get involved with campaigns, what you do is follow the direction of the candidate and his campaign team,” said Rice, 68, who ran unsuccessfully against then mayor and now U.S. Senator Cory Booker (D-NJ) in 2006. “I’m not telling other people what to do and how to do it. They will be telling us what needs to be done as relates to the West Ward. Anything else would be frustrating and confusing. I think Ras Baraka is running a smart campaign, and I think that he is very well organized.”

For Rice, victory in the West Ward depends just as much on policy concerns as on tactical efficiency. 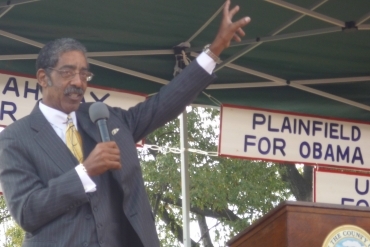