Acting Essex County Prosecutor Carolyn A. Murray announced this afternoon that her agency made an arrest in connection with the February 16, 2014 arson of a bus used by the campaign of Newark mayoral candidate Ras Baraka.

Michael Benkowski, age 43 of Newark, was arrested earlier today by Prosecutor’s detectives and special agents of the F.B.I. Benkowski was located in an apartment on Broad Street in Newark and he was taken into custody without incident.

Prosecutor Murray praised detectives from her office’s Arson Task Force and she thanked the F.B.I for the invaluable assistance from members of the Bureau’s Fugitive Task Force.

Benkowski has been charged with third degree arson, third degree criminal mischief and third degree burglary, according to Chief Assistant Prosecutor Thomas S. Fennelly of the Prosecutor’s Major Crimes Unit, who added that the investigation of this incident remains ongoing and additional charges are possible.

Benkowski has been remanded to the Essex County Correctional Facility in Newark. Bail has been set at $100,000 by the Hon. Robert Gardner, J.S.C. 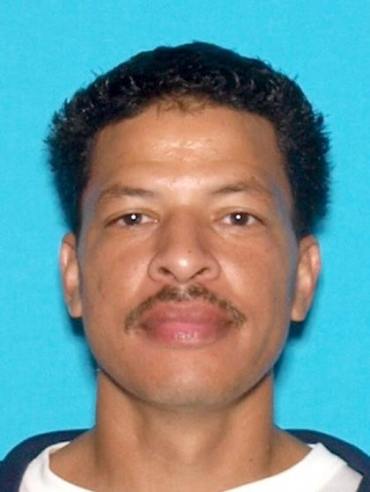