NEWARK – Acting Essex County Prosecutor Carolyn Murray announced on Tuesday that an arrest warrant has been issued for a man who allegedly set fire to the campaign bus of Newark mayoral candidate Ras Baraka.

Michael Benkowski, 43, of Newark, is wanted in connection with the Feb. 16 incident, in which the Baraka campaign bus parked in front of Baraka’s Central Ward campaign headquarters on the 400 block of Central Avenue was torched and had sugar put into the engine, according to the Prosecutor’s Office.

Using surveillance and other technology, investigators with the Essex County Prosecutor’s Office Arson Task Force discerned that a white Chevy Express van was involved in the arson.

The van was located on March 7 when it was pulled over near the corner of Morris and Central avenues in Newark. The van was being driven at the time by Shareef Q. Nash. 35, of South Orange. Nash has not been charged with any crime. The vehicle is registered to Prestige Professional Management, LLC, of Newark.

It is alleged that Benkowski used the van in connection with the torching of the Baraka campaign bus, according to the Prosecutor’s Office. Benkowski is currently at large.

Baraka will hold a 6 p.m. news conference on Tuesday at the site of the incident to discuss details regarding the arson suspect. 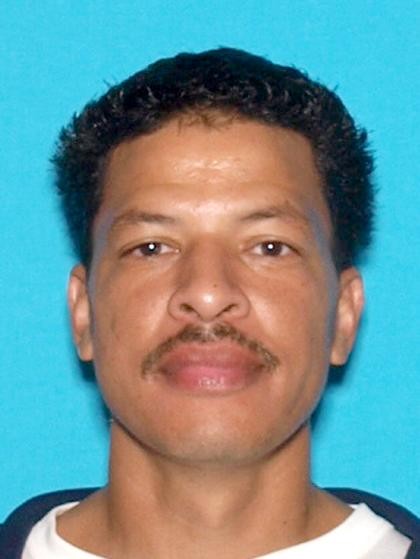