Just rented your pad out on AirBnB? You might want to scan the place for lube stains and used condoms.

Prostitutes in New York have discovered it’s much more lucrative to bring clients to Airbnb apartments than to swanky hotel rooms, the New York Post  reported.

“It’s more discreet and much cheaper than The Waldorf,” an anonymous sex worker told the Post. “Hotels have doormen and cameras. They ask questions. Apartments are usually buzz-in.”

The prostitute also revealed to the Post that her escort service normally picks dens in the Financial District and Midtown West. It’s the sex workers themselves who book the rooms using their personal Airbnb profiles, and pay with prepaid debit cards.

New York publicist Jessica Penzari was one of the Airbnb hosts who witnessed her West 43d Street apartment transformed into a love nest. After a prostitute got slashed by a client over the price of his massage, Ms. Penzari got a phone call from the NYPD. When Ms. Penzari came home, she was surprised to discover “at least ten condoms” scattered around the apartment, which she thought she’d rented out to a member of the U.S. army.

Airbnb reportedly compensated Ms. Penzari by paying for a two-night stay at the InterContinental Hotel in Times Square. They also paid to change her locks, clean her apartment and replace her pillows.

Betabeat reached out to Airbnb to learn more Ms. Penzari’s case. An Airbnb spokesperson gave us the following statement:

“As soon as the host contacted us about this situation, we took immediate action to ensure she had a safe place to stay and reimburse her for any property damage through our $1 million Host Guarantee program.

The entire hospitality industry deals with issues like this and we have zero tolerance for this activity. The individual who rented this space has been permanently removed from Airbnb. We have been in contact with local police in New York to offer our assistance and will work cooperatively with any law enforcement investigation. Like other leaders in global hospitality, we are constantly evaluating security measures and working on even more tools to give our users even more ways to build trust.”

Airbnb declined to speak on the record about their overall policy regarding sex workers using their site for business. 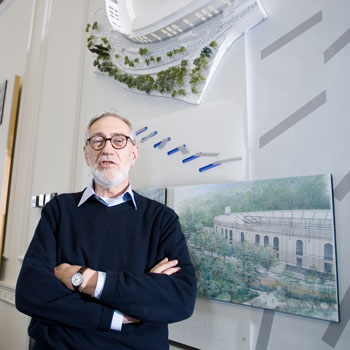