And on the fifth day, Kim Jong Un created the selfie. (Getty)

Remember last summer, when Kim Jong Un visited a factory to give the new “North Korean” Arirang smartphone his blessing? Well, much like EVERYTHING in North Korea, this was probably a big fat lie.

When we first reported the news, we — along with just about everyone else — suspected the smartphones were actually being manufactured in China, and then shipped to North Korea, despite Kim Jong Un’s assertions that the phones were homegrown and reflective of “patriotic enthusiasm.”

A Japanese site called Blog of Mobile might have just uncovered the truth. On Sunday, they published an article comparing photos of China’s Uniscope U1201 smartphone to the North Korean Arirang phone, and boy, do they ever look alike. And by “alike,” we mean they are almost definitely the same phone, but with slightly different casings.

GSM Insider also describes the Uniscope phone as a “’super low end’ smartphone in this modern era,” so it sounds like it’s totes up North Korea’s alley.

Still, no one’s quite sure of the truth. Did North Korea merely copy the Chinese technology (probably not, because let’s be honest), or did they just say “screw it” and get China to ship them a bunch of cool-looking phones that they could pass off as their own? And if the latter’s the case, what do all the people employed by the North Korean phone factory do all day?

Next, we’ll probably find out that North Korea’s official operating system is basically just a copy of Apple. Oh, wait. 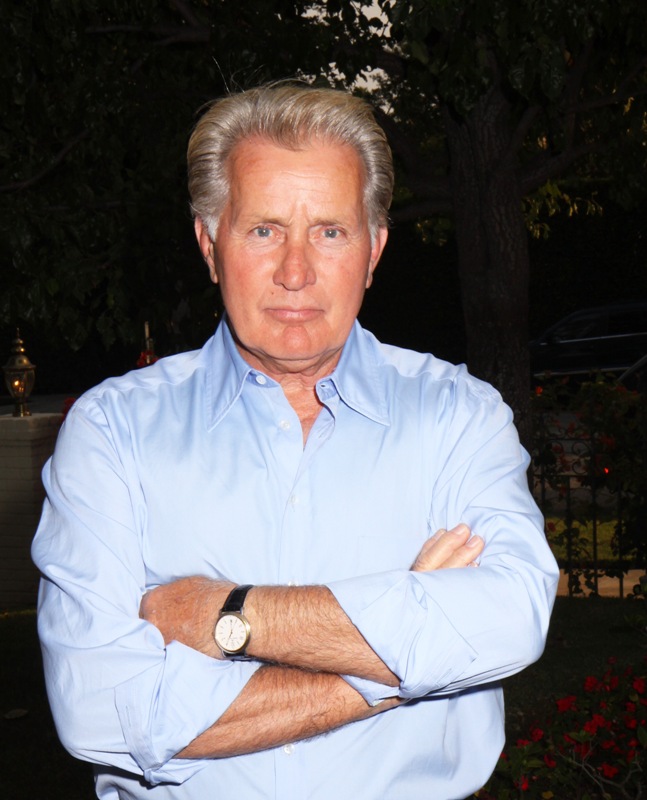