The governor said Garden State taxpayers can expect to flip the bill for the health care reform’s so-called “Cadillac Tax,” telling residents that people with good health care plans – including many state workers – will be subject to the new tax in the coming years.

Since taxpayers pay public employees benefits they can expect to bear the increased cost if those plans are subject to the new tax, Christie argued.

“This is a separate tax that the president has put on to pay for this plan,” he said. “If you have really good health insurance … you’re going to be paying a lot more for it.”

Christie, who was prompted to discuss the ACA from a resident, told the attendees they can expect to be forced to pay the new tax down the road.

Ultimately, the governor said, all the affects of the health care reform are unknown because so much of the ACA has been delayed.

“What affect it will have is very hard to tell … [because] the president put off all the bad stuff until he is almost out the door,” Christie said. 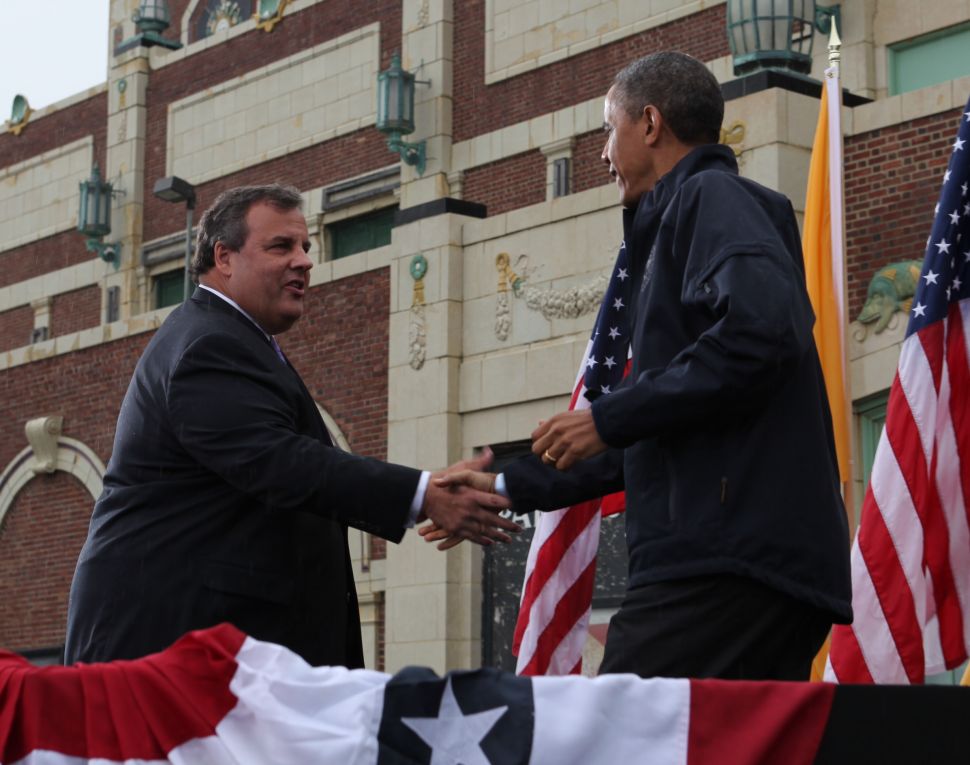