At a news conference yesterday, Christie blamed Washington for the shortfall, citing tax increases on people in upper brackets approved in Congress in January 2013.

“When you keep rates on the top taxpayers, and all the taxpayers, as high as you’re keeping them, and then you try to raise them again, people will change their behavior to avoid it,” Christie said.

Pascrell responded to the governor.

“I am sick and tired of Governor Christie blaming all of his problems on the federal government,” the congressman said. “Yesterday it was Sandy aid, and today it is his budget shortfall. The reality is that changes to federal tax policy would have no impact on the total amount of revenues collected by the state, only the year in which they are collected. The expiration of the Bush tax cuts for the wealthy was no secret.

“Governor Christie was not complaining about state revenues seeing a windfall of $400 million last year due to people shifting income from one year to another,” Pascrell added. “Any responsible budget would have accounted for this in the first place. The saddest part is that hardworking teachers, firefighters and police officers will now pay for the Governor’s budget gimmicks and mismanagement.” 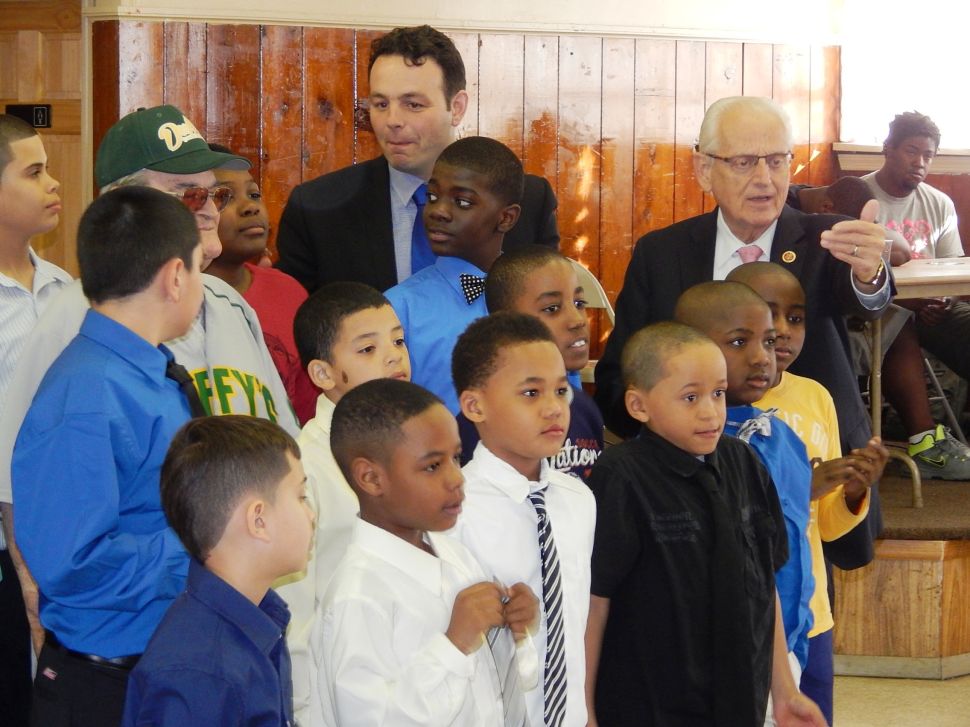