Strengths: The Council President has a reputation as one of the best retail politicians in Northern New Jersey in the ultimate retail politics city, home to 52 different ethnic enclaves and split into six walkable wards. Sayegh has considerable establishment support, including that of Passaic County Democratic Chairman John Currie (who is also the state party chair), and the same team of political insiders who helped re-elect U.S. Rep. Bill Pascrell (D-9) against tough odds in 2012. He also has the backing of two councilmen in a show of ethnic breadth: Bangladeshi community leader Councilman Mohammed Akhtaruzzaman of Ward 2; and Councilman Julio Tavarez of Ward 5.

Weaknesses: In order to win in a dominant Hispanic city with an incumbent African-American mayor attempting to coalesce Black voters, Arab-American Sayegh must reach across Paterson’s ethnic divides and carve out meaningful alliances that hold up on Election Day. His task is complicated by the presence in the contest of former Ward 2 Councilman Aslon Goow, who’s also making a hard play for Muslim votes. 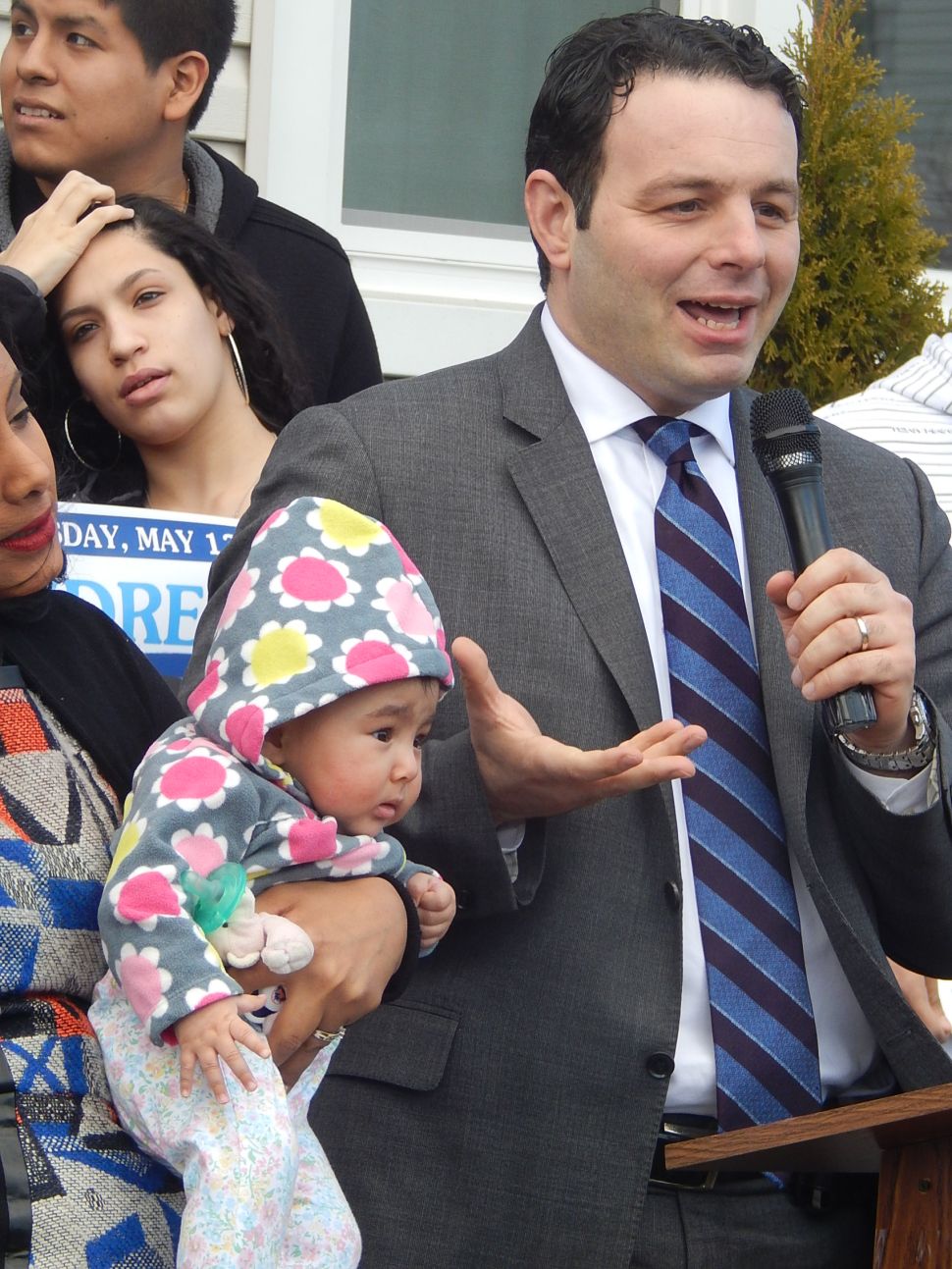