Strengths: The former Ward 2 Councilman and special police officer in neighboring Haledon has seized on the fact that the city lost 125 cops due to budget cuts by putting forth a detailed crime-combat plan. 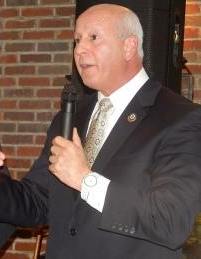