Strengths: The incumbent mayor has the support of key faith leaders in the African-American community. When Jones won in 2010 – in a miniaturized preface of U.S. Rep. Bill Pascrell’s (D-9) big Passaic plurality in beating bigger Bergen’s U.S. Rep. Steve Rothman (D-9) in 2012 – he benefited from African-American residents (28% of the city’s total vote) generating a larger plurality of votes than other city ethnic groups.

Weaknesses: Haunted by damning headlines, including his receipt of overtime pay for Hurricane Irene service while his city reeled, Jones must now cope with his failure to build political alliances, and the well-financed and well-organized payback intentions of a Democratic Party organization intent on relieving him of duty. Another factor working against Jones: while immensely popular city recreation director Assemblyman Benjie Wimberly (D-35) occupied the ticket as a council candidate four years ago, Wimberly is publicly neutral this time. 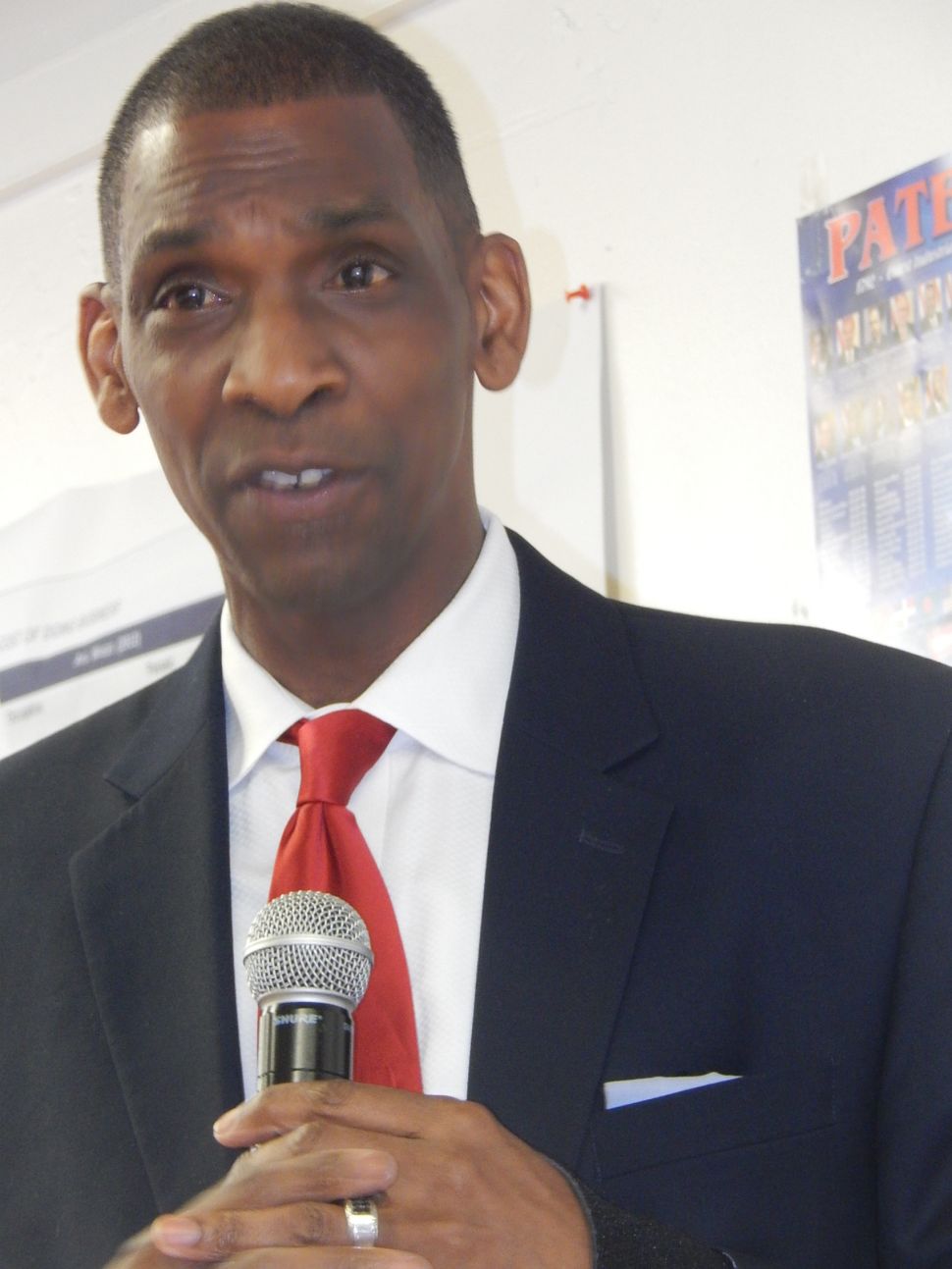