A quick scan of Federal Election Commission (FEC) reports shows politicians from around the state throwing financial support to their favorite candidates in the 12th Congressional District contest.

Below, find some of the names of those out-of-district and out-of-county players in the developing June 3rd Democratic Primary in CD12: 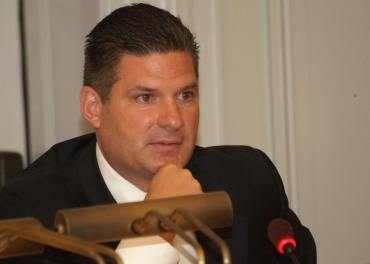