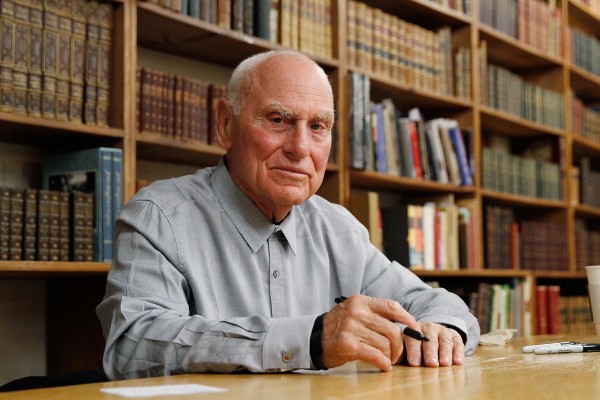 For the first time in its 133-year history, the Architectural League of New York is presenting its highest honor, its presidential medal, to an artist: Richard Serra.

The league’s president, Annabelle Selldorf, praised Mr. Serra in a statement, saying that he “engages the senses in terms of scale, space, volume, and materiality in a way that is inevitably fascinating for every architect.” (Coincidentally, a show of Mr. Serra’s early work last year inaugurated the luxurious new gallery that Ms. Selldorf designed for David Zwirner on West 20th Street.)

Prior winners of the presidential medal include Renzo Piano (2013), Richard Meier (2009) and Tod Williams and Billie Tsien (2004).

The award will be presented to Mr. Serra on May 6 at a dinner at the Metropolitan Club.