NEWARK – With just three weeks left until the May 13 Newark municipal election, some might say now is not the time to take one’s eyes off of the two men locked in political combat for Newark’s mayoral chair – South Ward Councilman Ras Baraka and former Assistant Attorney General Shavar Jeffries.

Several sources have told PolitickerNJ.com that the name of Ruiz, an ally of Essex County Executive Joe DiVincenzo and Newark Democratic power broker Steve Adubato, Sr., is being bandied about as a possible Newark mayoral candidate in 2018. She is up for re-election to the state Senate in 2015.

According to Ruiz, the Newark mayoral candidacy shoe doesn’t fit. Yet.

“It’s an extraordinary difficult job,” Ruiz told PolitickerNJ.com on Tuesday, referring to the estimated $30 million budget deficit looming over Newark, the potential state takeover of the city’s finances and the future of Newark’s schools, among other issues. “The day after the election, everybody has to come together to ensure that [the Essex delegation in the state Legislature] creates an agenda that pushes us forward the best way that we can.

“The thing that I can do for the city that I born and raised in, love and represent is make the heavy asks on behalf of Newark in Trenton when the city has its plans ready,” Ruiz added. “This [mayoral] election is not going to define the city. What will define us is how we work together the day after the election.” 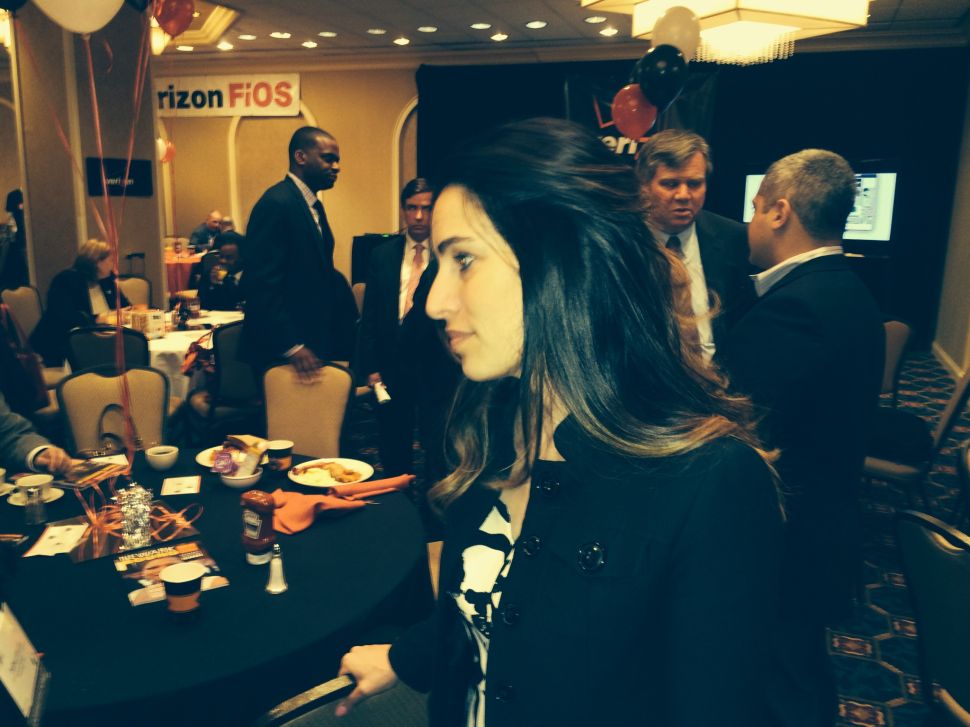