Director of Government Affairs at St. Joseph’s Healthcare System, Morris has served as a councilman for 12 years.

“It’s a city which I chose to make my home,” said Morris. “I have lived here since birth, and only lived outside the city when I went to college in Ohio. I was fortunate to find employment here, and to have had long-time employment in the City of Paterson. My home is here and to ensure that it maintains its value, I have a vested interest.”

“There’s so much more to be done,” Morris told PolitickerNJ. “Everyone says we need to return Paterson to its glory days. I do believe we have to dust it off and scrub off some of the dust and corrosion. We’re still a great destination.”

At last night’s meeting, former Mayor Jose “Joey’ Torres made City Hall his destination en route to what he believes will be a longer term occupancy post May 13th.

He took issue with the City Council, which four years ago authorized his controversial $74,000 severance payment, and now backs a resolution demanding that he return the money.

“One can successfully argue, as Joey did, that the severance package was approved by the council, that’s correct,” Morris said. “However, it was approved with summary disbursements. It wasn’t identified as a severance, it was just in an overall aggregate of disbursements.

“We’ve since changed that so that any off line checks now have to be accompanied by specific information, but at that time the council had no way of knowing about these specific payments to the former mayor.”

Morris also ate a jab from Third Ward businessman Haytham Younes, who flushed the entire city government into the same category of corrupt and inept.

“Obviously it’s political posturing,” Morris said in response. “It shows there is not a full understanding of what this council does. There are a lot of folks who aren’t aware of the subtle distinctions between city council and mayor.

“Potholes and crime – these are administrative responsibilities. The council ensures policies and ordinances are in place, but it’s the mayor’s responsibility to enforce.”

Focused on his own election, Morris is not endorsing in the mayor’s race. 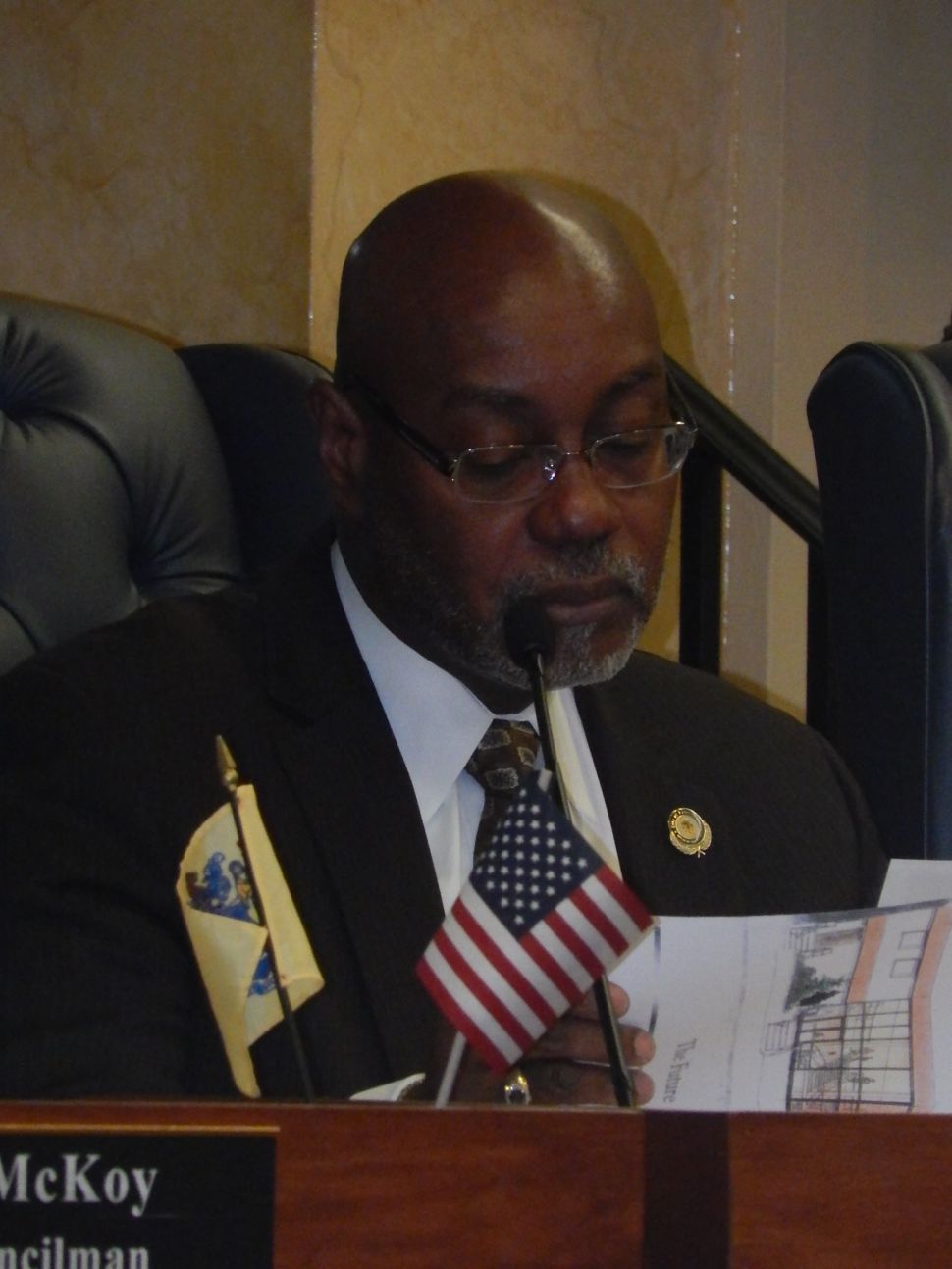