State Sen. Paul Sarlo (D) told Treasurer Andrew Sidamon-Eristoff during a private conversation Monday that he would be asking him to provide lawmakers with “a ballpark” figure of how much the administration’s internal review into the George Washington Bridge lane closure cost taxpayers, he said.

“He said OK,” Sarlo told reporters Tuesday after Sidamon-Eristoff told lawmakers he had “no information to share” on the topic.

Following the hearing, a treasurer spokesman said Sidamon-Eristoff told Sarlo during their private conversation that he should direct the inquiry to the attorney general’s office.

“Despite Sen. Sarlo’s comments today, the Treasurer holds to his statement that the Department of Treasury has not yet seen bills from the attorneys and the question would be better answered by acting attorney general Hoffman, as the Treasurer expressed to the Senator in their call last night,” Sidamon-Eristoff spokesman Christopher Santarelli said in a statement. “The Treasurer has no reason to have misguided the budget chair in their private conversation yesterday only to have the public conversation today. ”

Sidamon-Eristoff referred Sarlo and lawmakers to the state’s Office of the Attorney General.

The acting attorney general is slated to appear before the Senate Budget Committee next week. 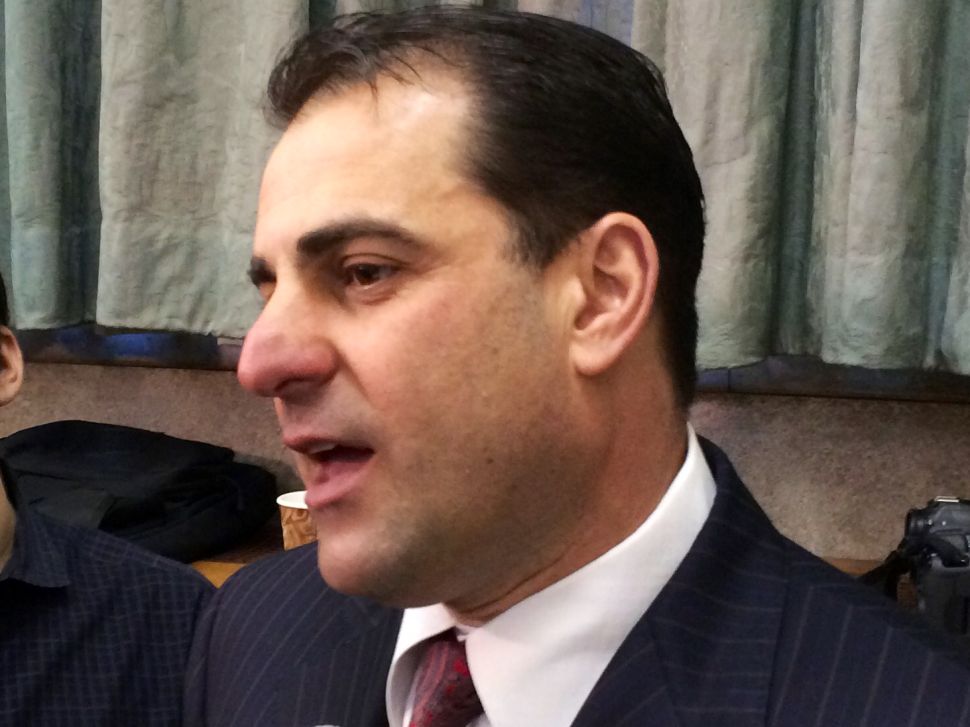