“Over the past twelve years the city we live in, the city we love, has become a place filled with danger and violence,” said Sayegh. “When my mother was raising my brother and me all those years ago in Paterson there were the same basic parallels to our city today.  Our city still has people raising families, we still have seniors trying to go to the store for milk and we still have kids just trying to get to school every morning, but the difference now is that random acts of violence are occurring on our streets every day.  The crime stats in our city over the past twelve years are simply astounding, and they are certainly unacceptable.

“But beyond any of these stats are the people.  The people being robbed in our streets, the people in the newspaper describing our city as ‘under attack’, and the four people shot in our streets in less than a week.  The violence in our city knows no race, it knows no creed and it knows no color, but it is omnipresent, it is growing every day, and it must be stopped.”

Sayegh said that as mayor he intends to reinstitute the Street Crimes Unit; he will bulk up the Narcotics Unit; work with the Sheriff’s Department to get more resources for Paterson’s streets; hold regular meetings with people from all quarters in all neighborhoods; and work with the youth.

“I will target crime ‘hot spots,’ just as we did in the Sixth Ward,” said the council president. “I will not institute a curfew.  The overwhelming majority of people in our city are good people, decent people trying to live, work and raise a family and they should not be punished.  It is up to our city’s mayor to identify ways to make our streets safer, and that has simply not been happening over the past decade.”

Highlighting the terms of incumbent Mayor Jeff Jones and Jones’ predecessor, Torres, both of whom are running for mayor, Sayegh cited the following stats:

The curfew question came up at last night’s candidates’ forum sponsored by the Hillcrest Neighborhood Association. Like Sayegh, Jones does not favor a curfew.

Sayegh’s crime prevention plan for Paterson consists of the following:

1.     Reinstitute the Street Crimes Unit:  This unit has been successful in the past in clearing street corners and driving out guns and gang activity and should not have been disbanded.  The Street Crimes Unit also will allow the reduction of overtime costs for the Paterson Police Department, saving the city money and lives.

3.     Increase collaboration between the Passaic County Sheriff’s Department and the Paterson Police Department:  The Sayegh Administration will cultivate a positive and cooperative relationship with the Sheriff’s department to get more Sheriff’s officers patrolling our streets, as well as more resources to combat gang and drug related crime.

4.     Create the Mayor’s Task Force on Crime:  A critically vital component of any plan to combat crime in Paterson includes real engagement with faith-based leaders, business principals, community activists and law enforcement officials.  These important stakeholders will meet regularly with the Mayor to discuss solutions that will make our city safer.

5.     Establish YouthStat: Young people in Paterson need to be developed from cradle to college so that they walk the path of success and grow into productive members of society.  Those who are at risk will be monitored and provided interventions by the Paterson Police Department, Juvenile Court, Paterson Public Schools, and Social Service Agencies to prevent further involvement in problematic or criminal activity.

6.     Make Our Schools Safe Havens: The Sayegh Administration will work to keep schools open past 3:00 p.m. for young Patersonians, so that they will have secure and friendly places to spend their time more productively every day; these Safe Havens will serve as full-service community schools with after-school and after dark programs that will include homework centers, recreation programs, truancy enforcement, and curfew enforcement for children attending Paterson schools.

7.     Focused deterrence on crime “hotspots”: The Sayegh Administration will implement best practices used in both Boston and Philadelphia, putting a stronger public safety presence in key areas ridden with crime.

“The six measures found in this plan can and will be effective in driving down crime throughout Paterson,” Sayegh said. “With the creation and expansion of key police units; collaboration with county law enforcement; engaging key stakeholders in the safety enhancement process; providing safe places for young people after school hours, and keeping in place existing commercial curfew ordinances, Paterson will be on its way to being a safer, more productive city.” 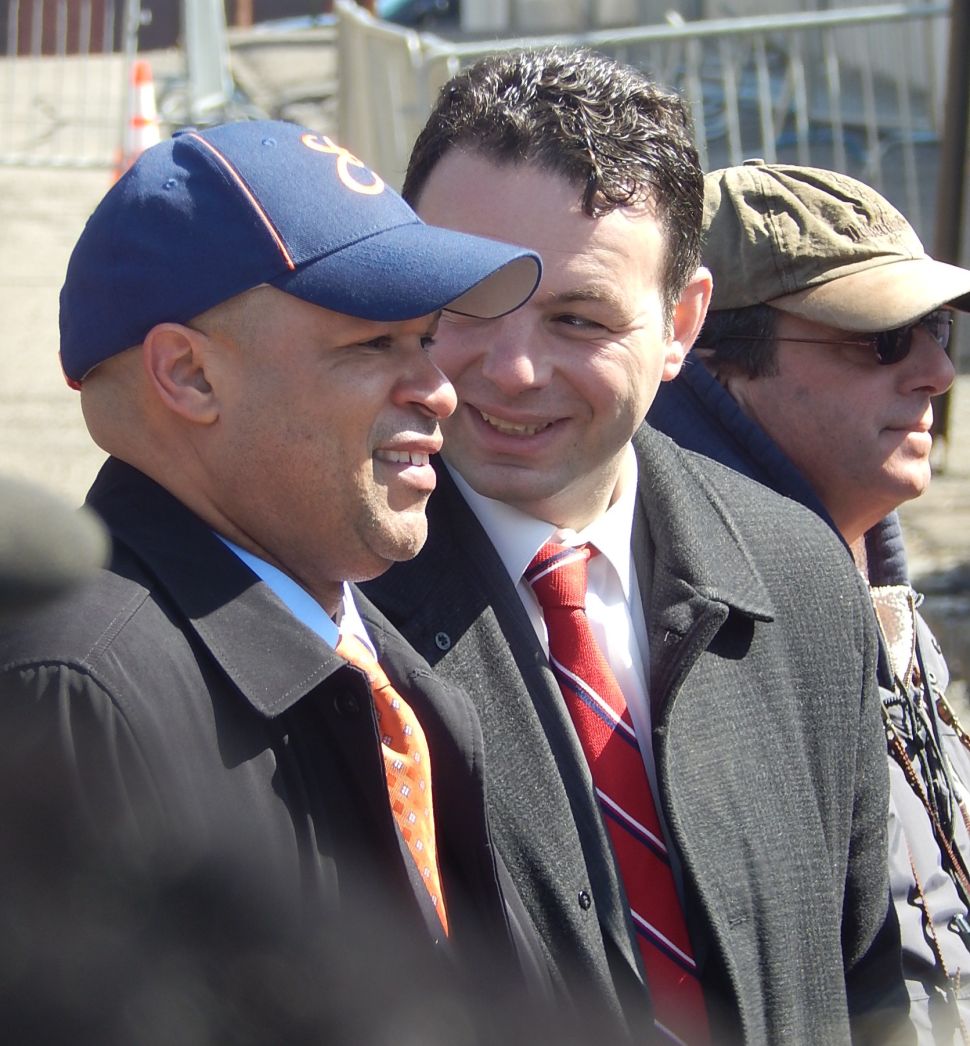