“The faith I once had in the Christie administration’s ability to lead the Sandy recovery process has slowly been replaced by deep and troubling concerns over repeated missteps,” Schaer said. “When concerns were first raised over the debris removal contract entered into with Ashbritt more than a year ago, most had hoped this questionable practice was a solitary incident.  Sadly, that doesn’t appear to be the case.

“We have now seen the firm Hammerman and Gainer (HGI) dismissed amid a litany of troubling complaints.  The biggest question that looms unanswered is why this firm should be paid almost $40 million for their $68 million, three-year contract when they completed just seven months of work during which time they only disbursed approximately $200 million of the almost $1 billion in federal funds allocated for recovery projects. Today we also learned that a firm plagued by complaints for its handling of Katrina recovery efforts has been hired to replace HGI, a move that does not summon much confidence.”

“They have been hired with no cap – so we don’t know what it’s going to cost us,” said the chair, adding that cabinet departments failed to provide his committee with answers, instead choosing to pass the buck.

“First we were told by the Treasurer that these responsibilities fall to the Department of Community Affairs (DCA) and today we’ve been told by DCA that they fall to the Treasurer,” Scaher said. “This does not look like openness and transparency.e need stricter oversight to eliminate incompetence and waste.  Homeowners and small business owners still struggling to get back on their feet deserve transparency, fairness and the peace of mind knowing their government is putting their needs first.”

The DCA said since ICF received its contract in May 2013, its role has been to assist the state’s recovery efforts by developing policies, procedures, and program activities where the company’s expertise in federal policies and procedures is an asset. Additionally, part of the contract calls for ICF to assist the State in the augmentation of staff where needed. Therefore, the State has tasked ICF with hiring personnel in order to keep recovery staff at optimum levels as requirements change through the recovery process.

“Please note that the DCA – not ICF – manages these staff members,” said Lisa M. Ryan, director, Strategic Communications for DCA. “ICF merely hires the staff for the State to manage.

“To be clear, ICF is not running the State’s housing recovery programs; the DCA is,” Ryan added. “DCA is now managing the nine Housing Recovery Centers; facilitating the application, grant awards and construction processes; and overseeing forward facing staff such as Housing Advisors and call center specialists. To support the DCA in these recovery activities, the State augmented contractor staffing by utilizing existing vendors such as ICF, Acro, Atrium, CBI/Shaw, CGI, Gilbane, NJ 2-1-1, and URS.”

Constable described ICF as a company that the U.S. Department of Housing and Urban Development uses right now.

“The State reached out to other governmental entities that previously utilized ICF and found the recommendations to be appropriate,” Ryan said. “Also, ICF scored well in the bid selection process that involved members of the NJ Department of Treasury and DCA. There is no company [unless it is a brand new company] that is involved in disaster recovery work that is devoid of criticism.” 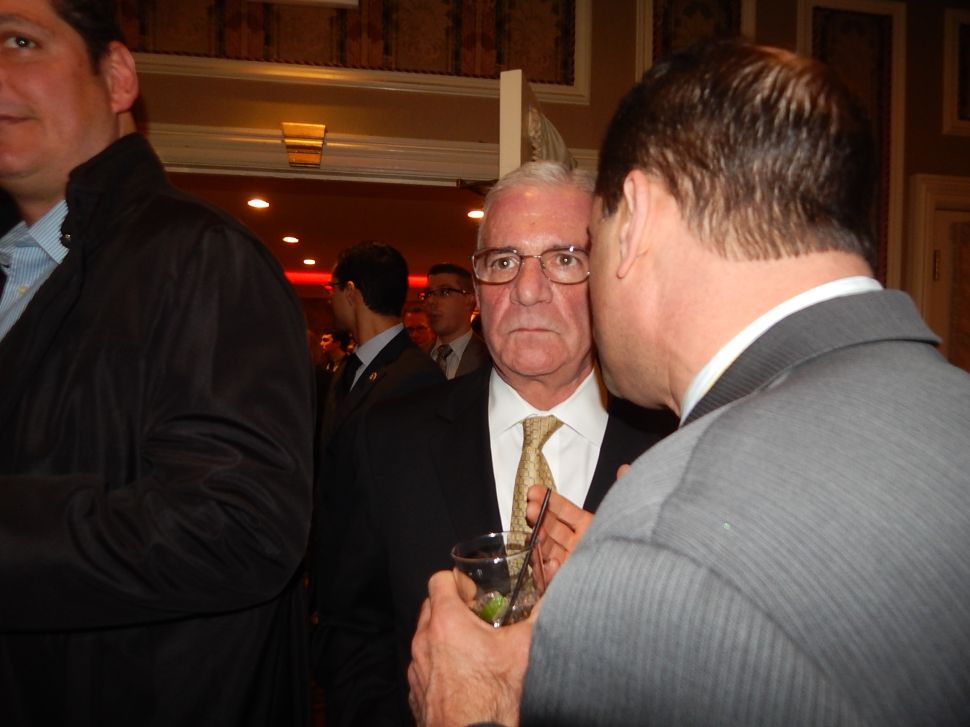