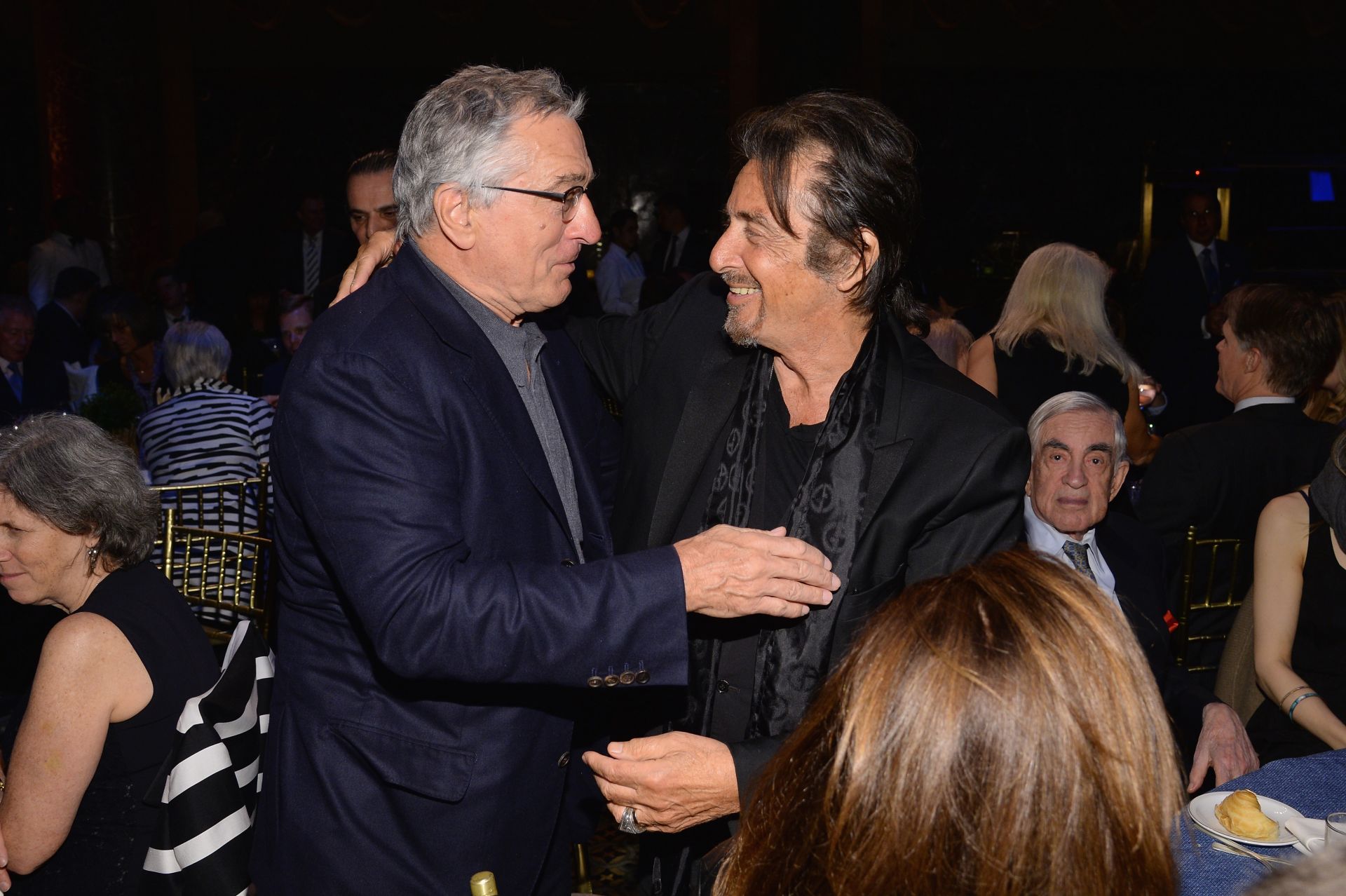 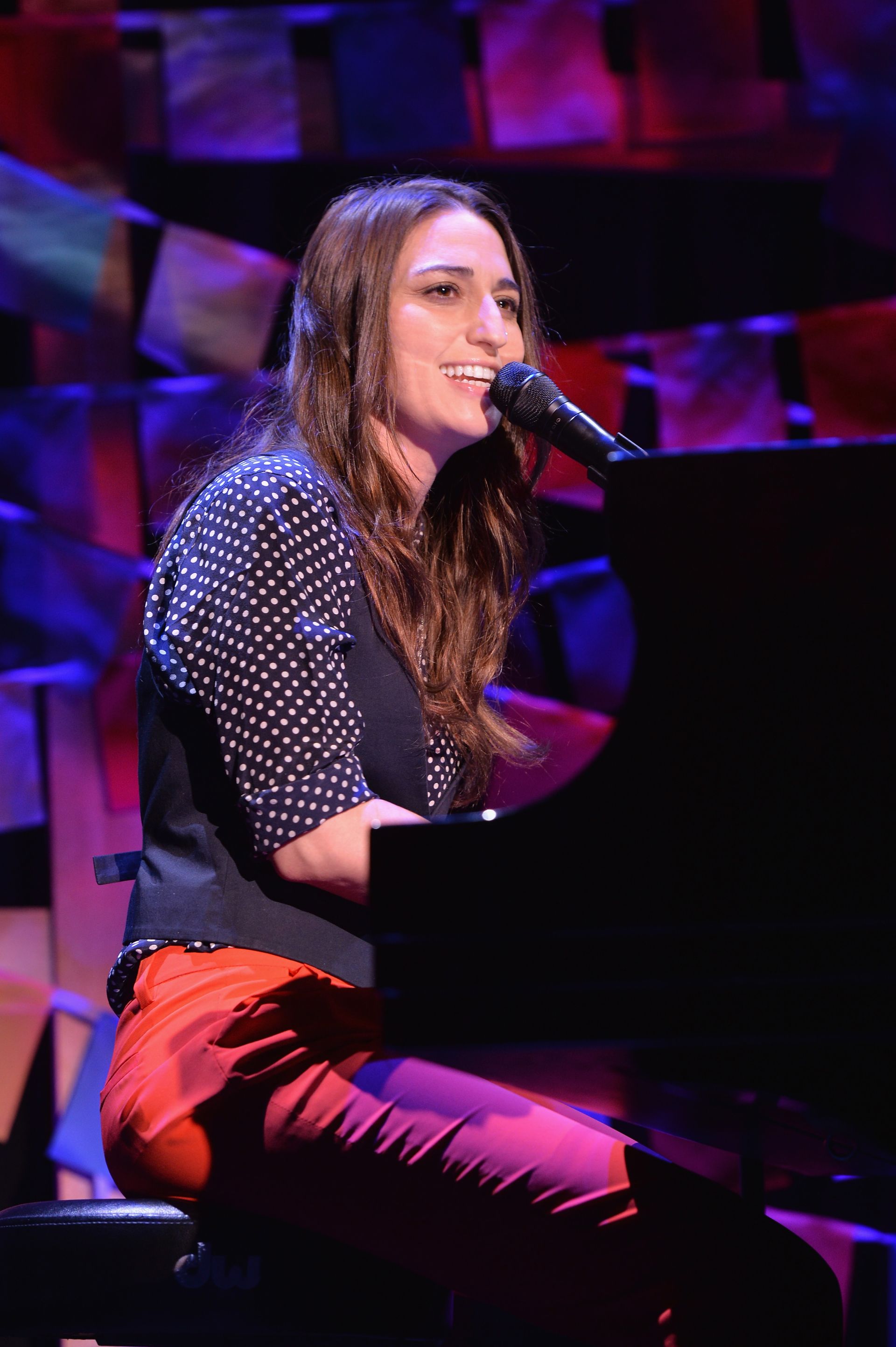 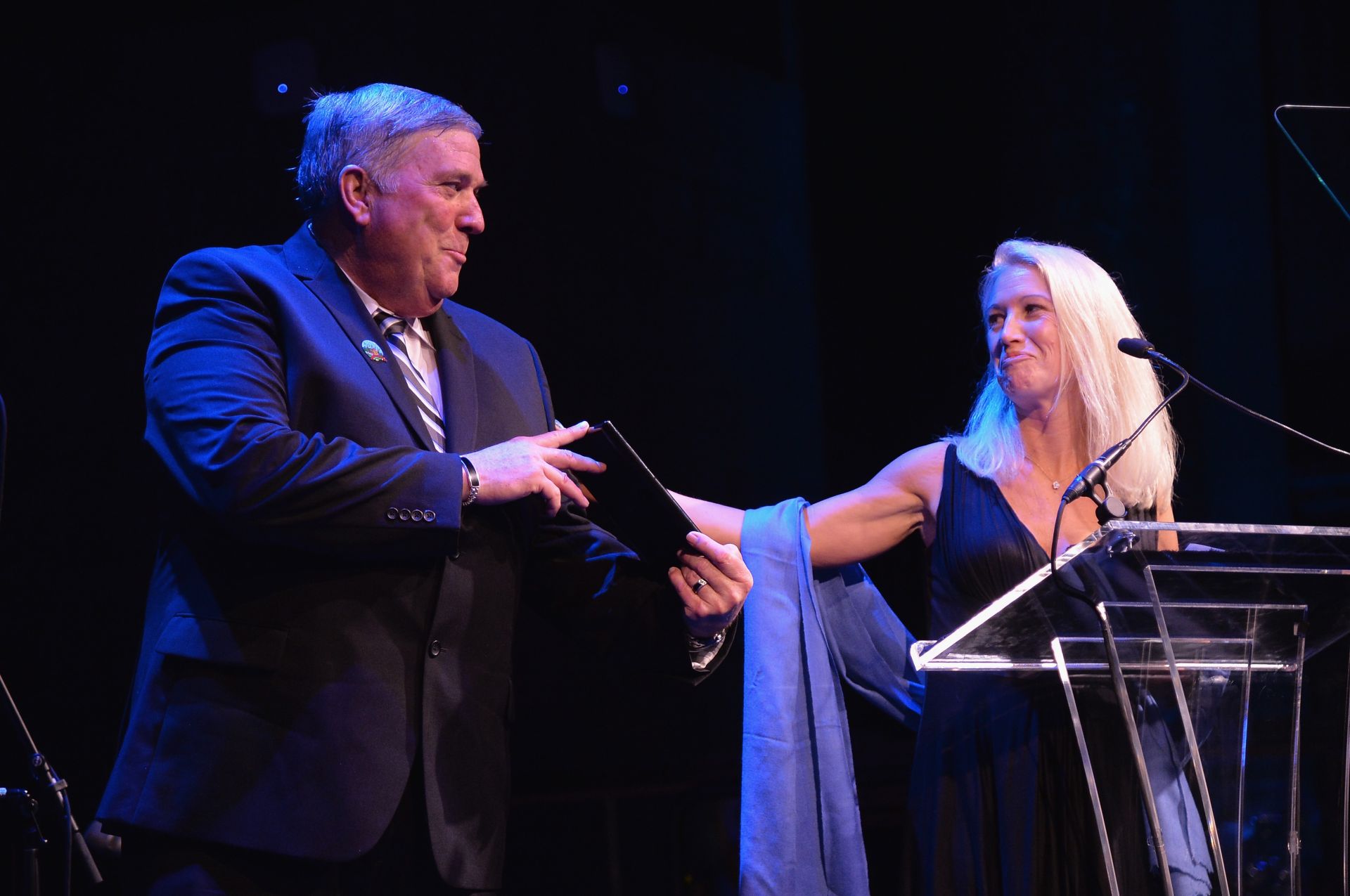 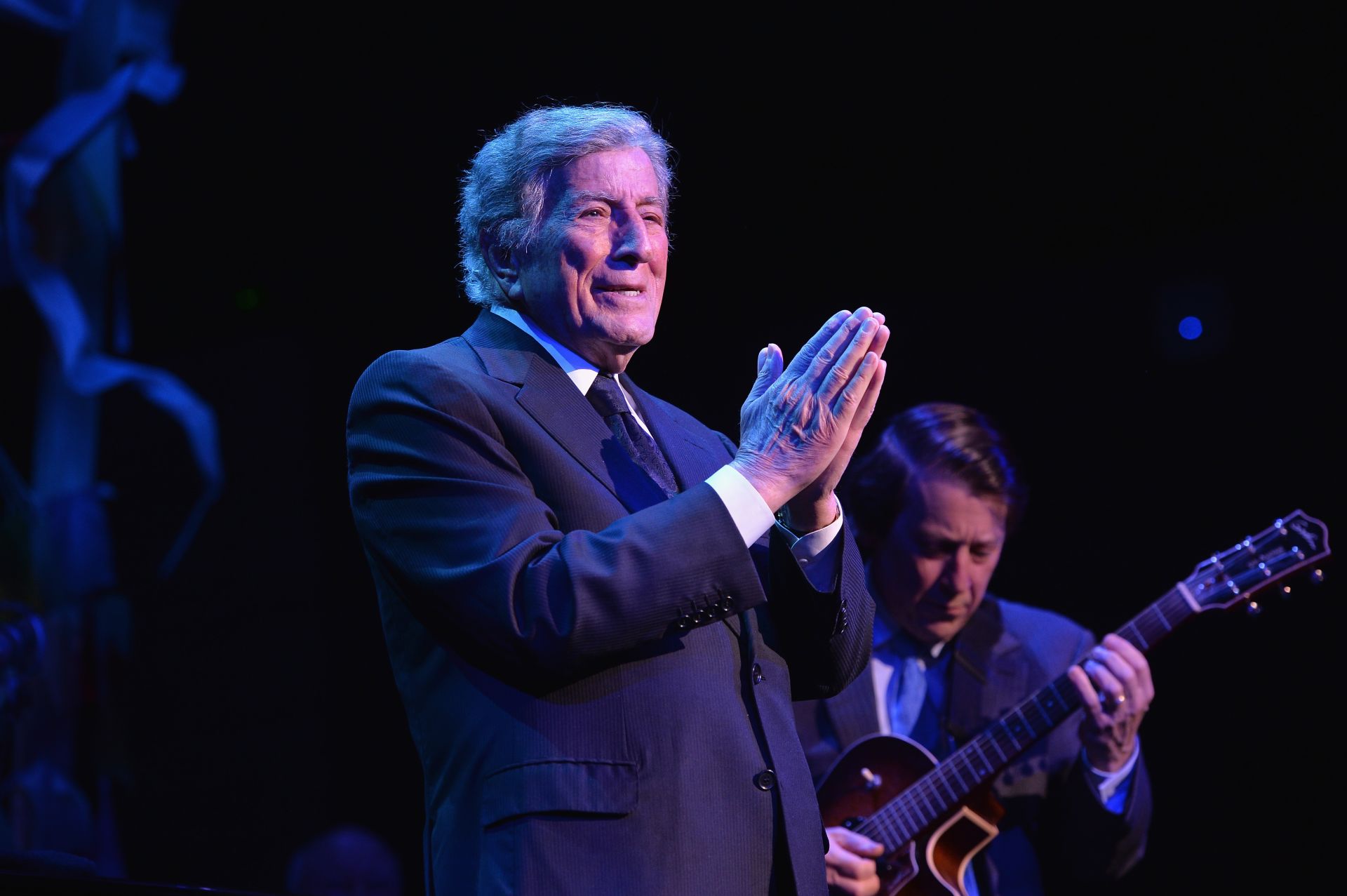 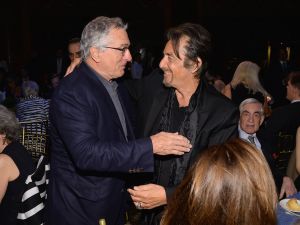 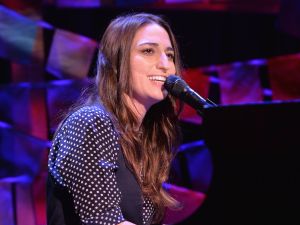 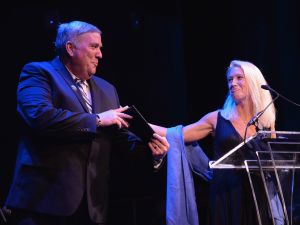 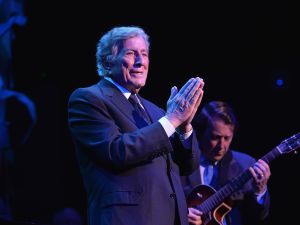 “Each camp is uniquely different,” began actor Robert DeNiro at the 2014 SeriousFun Children’s Network New York City Gala. “Yet all share the same mission to give kids and families the opportunity to reach beyond serious illness.” The Cipriani 42nd Street event featured performances by Tony Bennett and Sara Bareilles, the latter providing a dose of humor: “I remember thinking, ‘I hope this is the last red carpet I ever have to do,'” recalled Ms. Bareilles about her first step and repeat at the same venue. “I hope people realize that these are crazy, they’re terrifying and that has nothing to do with anything else other than the fact that I have I have verbal diarrhea!” The principal honoree of the evening, Tim Rose, of Costco Wholesale Industries and founder of Camp Korey, who was acknowledges for his leadership within SeriousFun Children’s Network and his work with Costco to support the entire camp family. “Paul Newman probably never imagined what the lasting effect of these camp experiences all over the world would have on [kids’] overall development,” proclaimed Al Pacino, who also shared studies about the health and social benefits of the programs. Founded by Mr. Newman in 1988, SeriousFun has served over 440,000 children and families from more than 50 countries.