It’s 2014, and that means you can get an award from Robert DeNiro’s prestigious Tribeca Film Festival for making a Vine — and you could end up making money. Technology, huh?

Five Viners are being recognized by TFF today in the second annual #6SecFilms contest for their outstanding work in the looping six-second-film genre. Accolades are being presented in the categories of drama (yes, drama!), comedy, animation and genre. There’s also a #6SecFilms Audience Award.

Genre: “The Vortex Finds a Host” by Lawrence Becker, USA

The prize for the #6SecFilms Festival isn’t just the prestige of knowing you’re practically a Vine celeb. It’s a meeting with GrapeStory, Gary Vaynerchuk’s Vine ad agency, which pays Viners to use their talents to create ads for Trident. 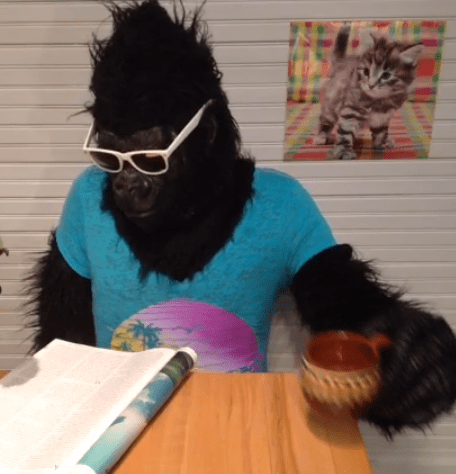