I imagined that spending time on the internet would be a fun way to learn new things. That was the promise right? Well it turns out to be nothing more than an illusion in practice.

It struck me one day while looking at my Twitter feed that most of it was junk. But like the bowl of potato chips at a party that I didn’t want and tried to avoid, I consumed it anyway. But why, I wasn’t sure.

I realized that I was moving in that direction too. At Farnam Street, the website I run with the goal of mastering the best of what other people have already figured out, I experimented with headlines recently to find out what was really going on.

I wrote a post called “10 Ways to Get Smarter, Be More Productive, and Do Everything with Zero Effort,” which quickly became one of the most popular articles on the site. Only the content didn’t have any of that stuff. It was a mini-rant about the illusory promises of quick expertise. It should have been the least popular post on the site.

I was just putting into practice some of the ways that content spreads and seeing what happened. While headlines have played a role in spreading content from the days of yellow journalism to now, there has arguably never been so much competition for your attention.

Headlines are more important than ever and they make a huge difference in page-views. And page-views are the monetary backbone of the Internet. The more you promise a reader something for nothing the more they click.

The brain isn’t designed to deal with perpetual temptation. And we already make too many decisions. Willpower is a limited resource and we still don’t know that much about how it works. Even the Cookie Monster knows more about it than we do.

In the end, it’s really a play on our desire to get something for little-to-no effort.

The bigger the promise the more deception is likely involved. When readers click, they (hopefully) soon realize that learning what was promised in the headline and developing an understanding isn’t nearly as effortless as they thought. You’re not going to be a 5-minute internet expert no matter how fast you skim.

We think we can instantly do anything. Like leadership. Most of the people I know that are horrible leaders are also the first people to buy the latest best-selling business book promising them instant leadership success.

Books are awesome, don’t get me wrong, and they certainly help you get smarter. It’s the reason I’m one of the most voracious readers I know, but what and how you read matters too. There are no shortcuts.

The minute they put that book down they run to work and implement the new thing. It fails. They read another book and repeat. This is management by best-seller. It doesn’t work but we try it because it’s easy. It takes a lot more work and effort to read a real management book and take away the right lessons.

As I thought about this more I realized I needed to make some changes in how I consumed media. I ruthlessly went through my Twitter account and eliminated anything and anyone whose signal to noise ratio was too far out of whack. I deleted my personal facebook page. I was like the person on a diet who walks around the house getting rid of all of the junk food because they know they can’t resist.

And I started to think more about what I was doing at Farnam Street. Not only the headlines that I was writing but about the content I was providing. I want to give people the tools they need to live a more meaningful life, make better decisions, and just all-around be a knowledgeable person. I want to connect a lot of what I write to a framework, a latticework of mental models if you will. And more importantly, I don’t want people to think they are experts after reading a post, because, frankly it doesn’t work that way.

There are fits and starts. We learn but we learn in a non-linear way. You make progress, you hit a plateau, you keep working and sometimes you move past that plateau and sometimes you don’t. Things are not always packaged in a digestible manner. There is effort required on your part and that’s a good thing.

Don’t get me wrong. If you’re seeking to escape it’s cool. I get it. But don’t pretend that clicking on clickbait, reading trashy novels, learning 10 ways to master leadership, watching the latest reality television show, or reading the status updates of people you don’t really know or care about is going to make you smarter then you’re delusional.

Shane Parrish feeds your brain at Farnam Street, a site that helps readers master the best of what other people have already figured out. Join over 36,000 other smart subscribers and sign up for brain food. 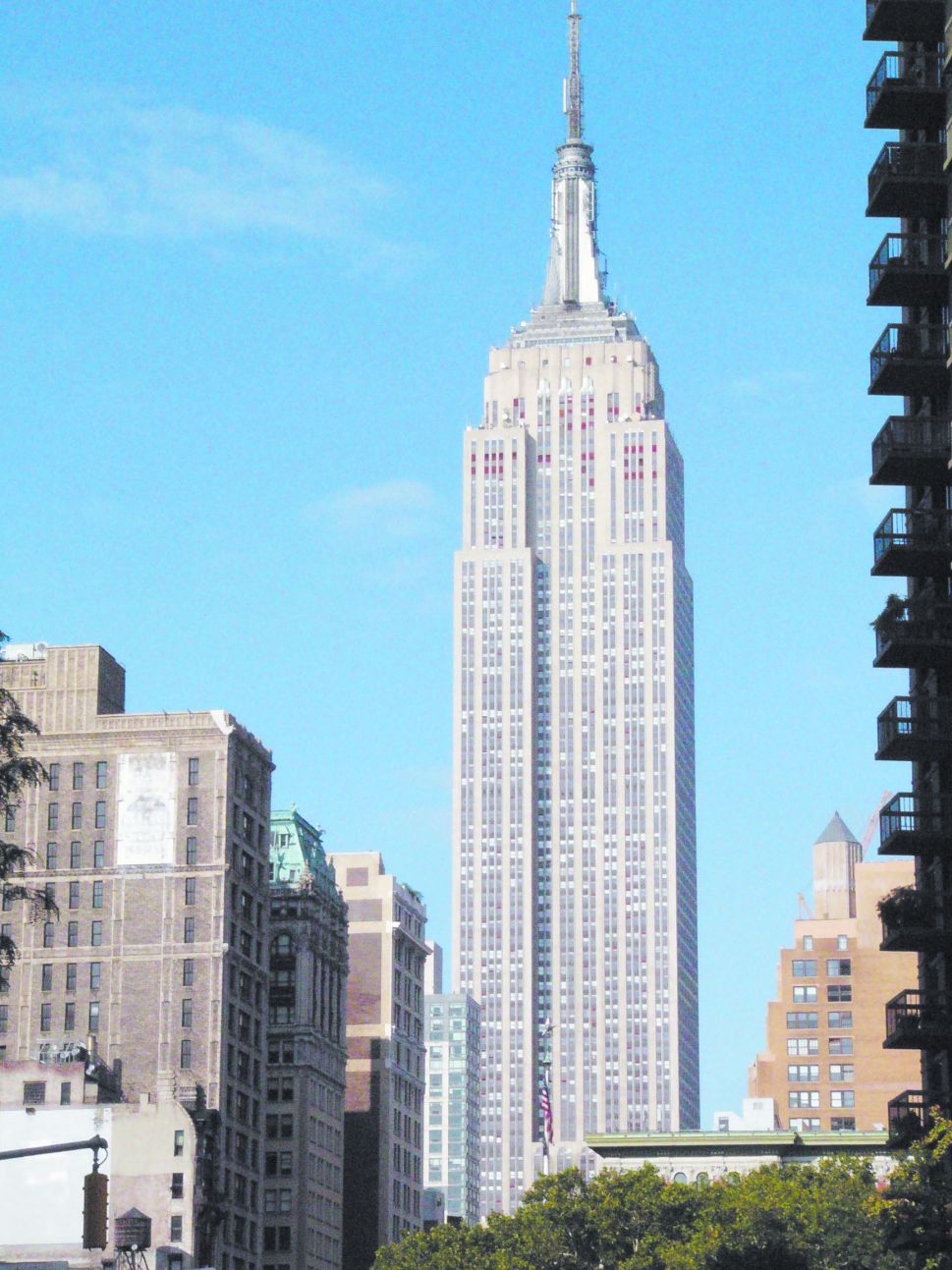