Since expanding to the city in October 2012, Square’s New York staff have been working from the offices of 80/20, the design agency Square acquired, at 121 Greene St. The new office will enable the company’s New York team to expand to more than 350 employees, a press release said.

“New York exerts a significant impact upon global commerce, technology, and art — something we do every day at Square as we help local sellers grow their business with simple and beautiful tools,” Demetrios Marantis, Square’s head of international government, regulatory and policy work, said in the release.

Based in San Francisco, Square also currently has offices in Atlanta, Tokyo and Kitchener-Waterloo. 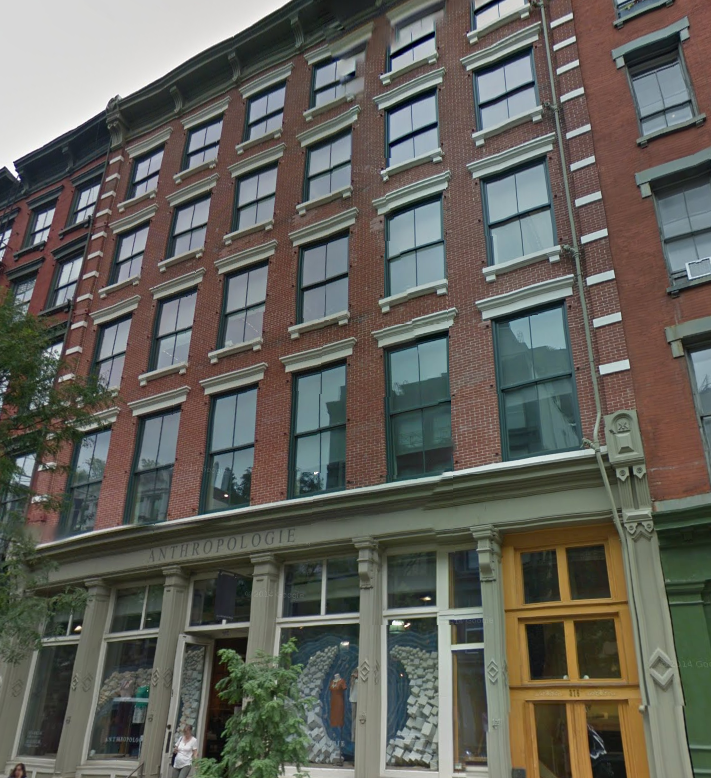