Perennial trendsetter Alexander Wang has struck again. It hasn’t been three months since he coaxed Manhattan’s fashion elite across the East River to see his fall and winter 2014 collection at the Brooklyn Navy Yard, and already, Dior is showing its resort collection in the very same location.

Mr. Wang was the first major designer to move fashion week festivities to an outer borough. One more show there, and we’ll have a bona fide trend. (That sound you hear is muffled cheering from the fashion enthusiasts who call Brooklyn home.)

Dior’s resort line, designed by creative director Raf Simons, will be shown inside the industrial venue’s Duggal Greenhouse on May 7 at 6:30 p.m., Women’s Wear Daily reports.

“We wanted the show to feel very New York, and the Navy Yard’s view and space captures the city,” a Dior spokeswoman told WWD.

Dior is providing round-trip car and ferry service. Attendees can catch a car or boat from 34th Street and FDR drive pre-show (or they could take the Subway, like true Brooklynites). 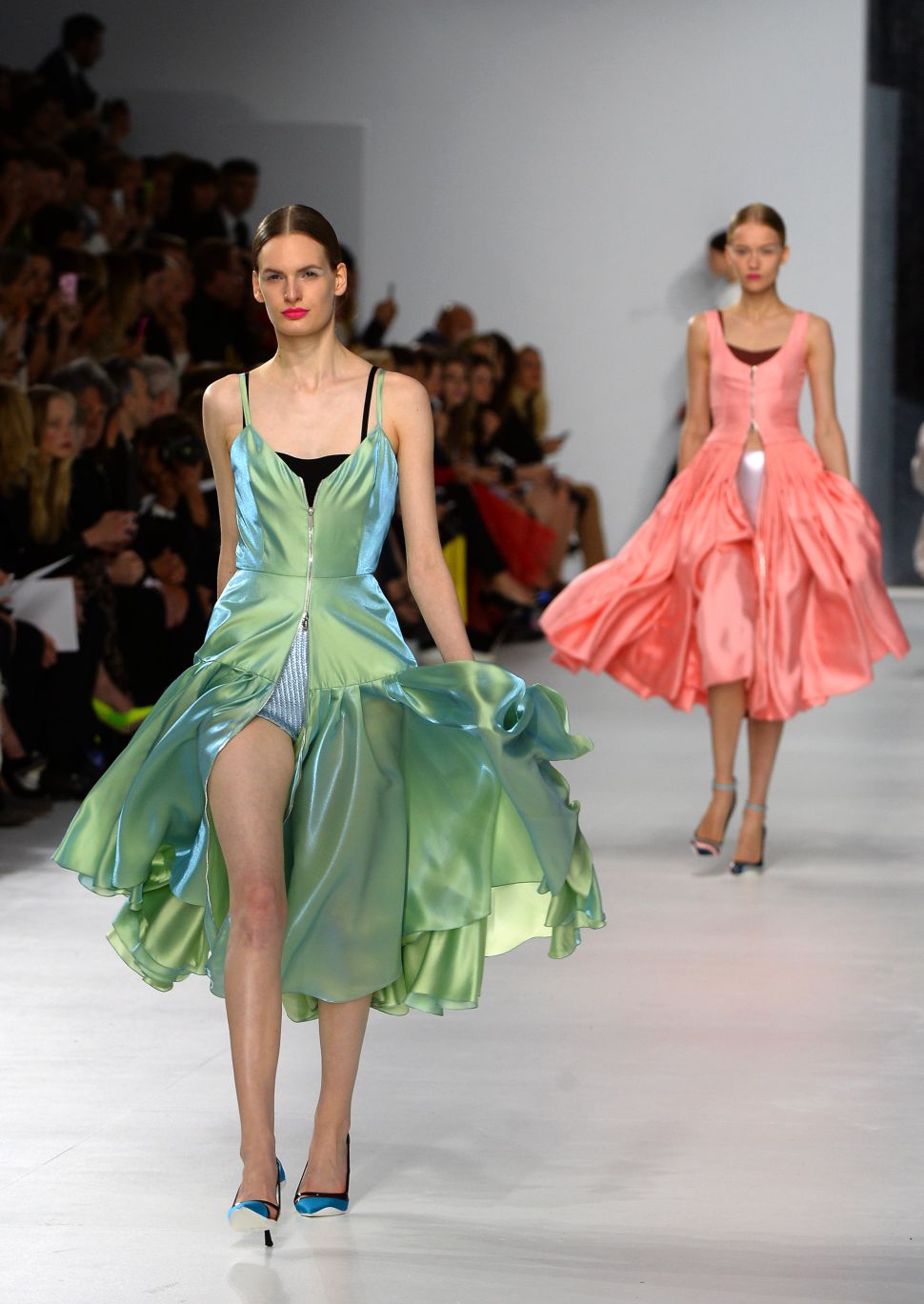