“With all you’ve been through you’ll be well poised to run for public office in the future,” Stack told the commissioner.

The commisisoner told senators that his department has not distributed $20 million – on top of an already reported $9.2 million – out of $4 billion in state transitional aid in the current fiscal year. 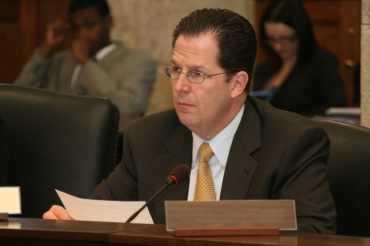