These guitars might be the fakest things to come out of New Jersey since Bon Jovi’s extensions.

CBS New York reported that almost 200 counterfeit guitars were found and confiscated at the International and Bulk Mail Center in New Jersey by police. While inspecting some over sized packages, authorities found tons of phony six strings bearing high-brand names like Les Paul, Gibson, Paul Reed Smith and Fender, which together would retail at roughly $1 million.

All of the guitars were emblazoned with a sticker saying “Made in the USA.” Had they actually been from the U.S., these guitars would have fetched from $2,000 to a whopping $54,000.

But upon further inspection, authorities found business cards stating these guitars could be purchased from China for about $200 to $500.

And when the C.P.D. says “enforcing intellectual property rights,” they mean ENFORCING with two heavy-metal devil horns in the air. They report that all the fake guitars are set to be destroyed.

We did find it kind of weird that the last time we were absolutely ripping a solo on our discount guitar, an S.O.S. note fell out. 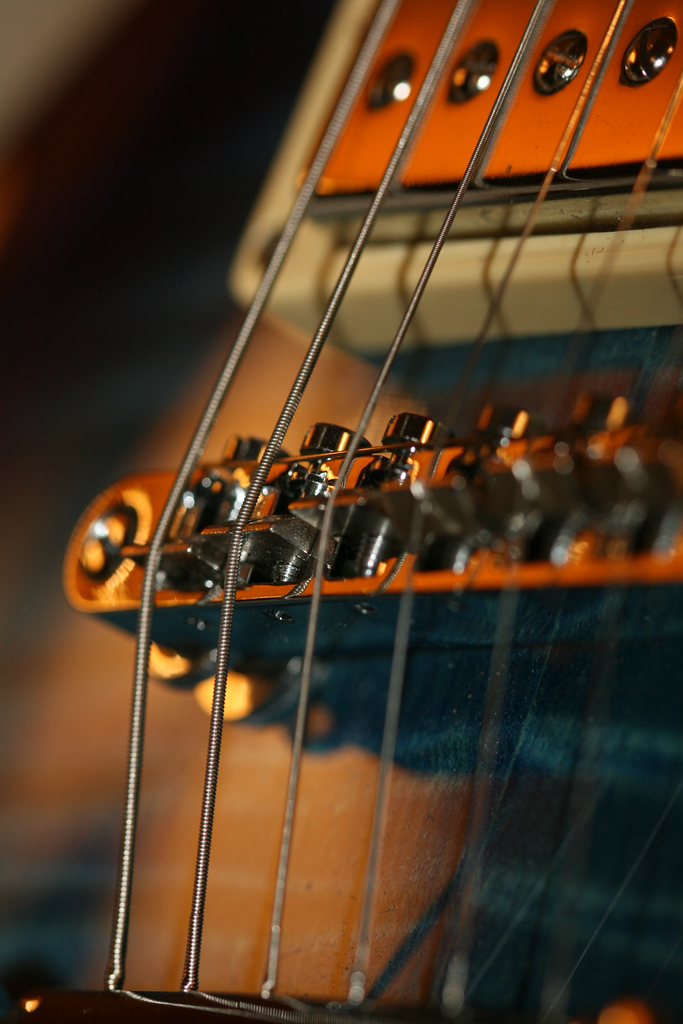