Fifteen percent of self-described Minnesota Republican caucus-goers named Bush and Texas Gov. Rick Perry as their first choice for their party’s nomination for president, while Sen. Ted Cruz (R-Texas) and Christie were tied at 9 percent; Sen. Marco Rubio (R-Florida) had 8 percent; and Sen. Rand Paul (R-Ky.) was the first choice of 6 percent.

The candidate’s relative strength lies within this survey’s +/-10.5 percent margin of error.

Eight other Republicans were mentioned but received less than 5 percent each. When first and second choices were combined, Bush received 24 percent, Perry 20 percent, and Cruz 16 percent.

These results mirrored Bush’s 24 percent of first and second choices among Republican caucus-goers in a Suffolk University Iowa poll earlier this month.

David Paleologos, director of the Suffolk University Political Research Center in Boston, is qualifying this subset test with a higher error rate, yet he noted that the core Democratic and Republican voters have been triple screened. Each is qualified as a likely voter in the general election in November, a likely voter in the August 12 primary, and a self-described precinct caucus-goer for the presidential caucus in 2016.

“Although these are small subsets of voters, an interesting pattern is emerging,” said Paleologos. “Jeb Bush has quietly scored in the top three among combined first and second choices in Minnesota, Iowa and New Hampshire – states far away from Florida or Texas. No other Republican has been that consistent. And as other first-choice candidates drop out, a great number of their supporters will rotate to Bush, because he is the second choice of many in these states.”

Bush has indicated he will not make a decision on a 2016 run until the end of this year.

On the Democratic side, another well-known political name already is clearing the field for the 2016 presidential nomination. Among Democratic precinct caucus-goers, former Secretary of State Hillary Clinton led Sen. Elizabeth Warren (D-Mass.) 63 percent to 15 percent, with five other Democrats receiving less than 5 percent, including Vice President Joe Biden. In early April, Clinton led Warren 63 percent to 12 percent in a Suffolk University poll of Democratic Iowa caucus-goers, with Biden getting 10 percent.

“Democrats are making polling history with two women leading for their party’s nomination in back-to-back public polls, even though there is a long way to go and neither has declared a candidacy,” said Paleologos. 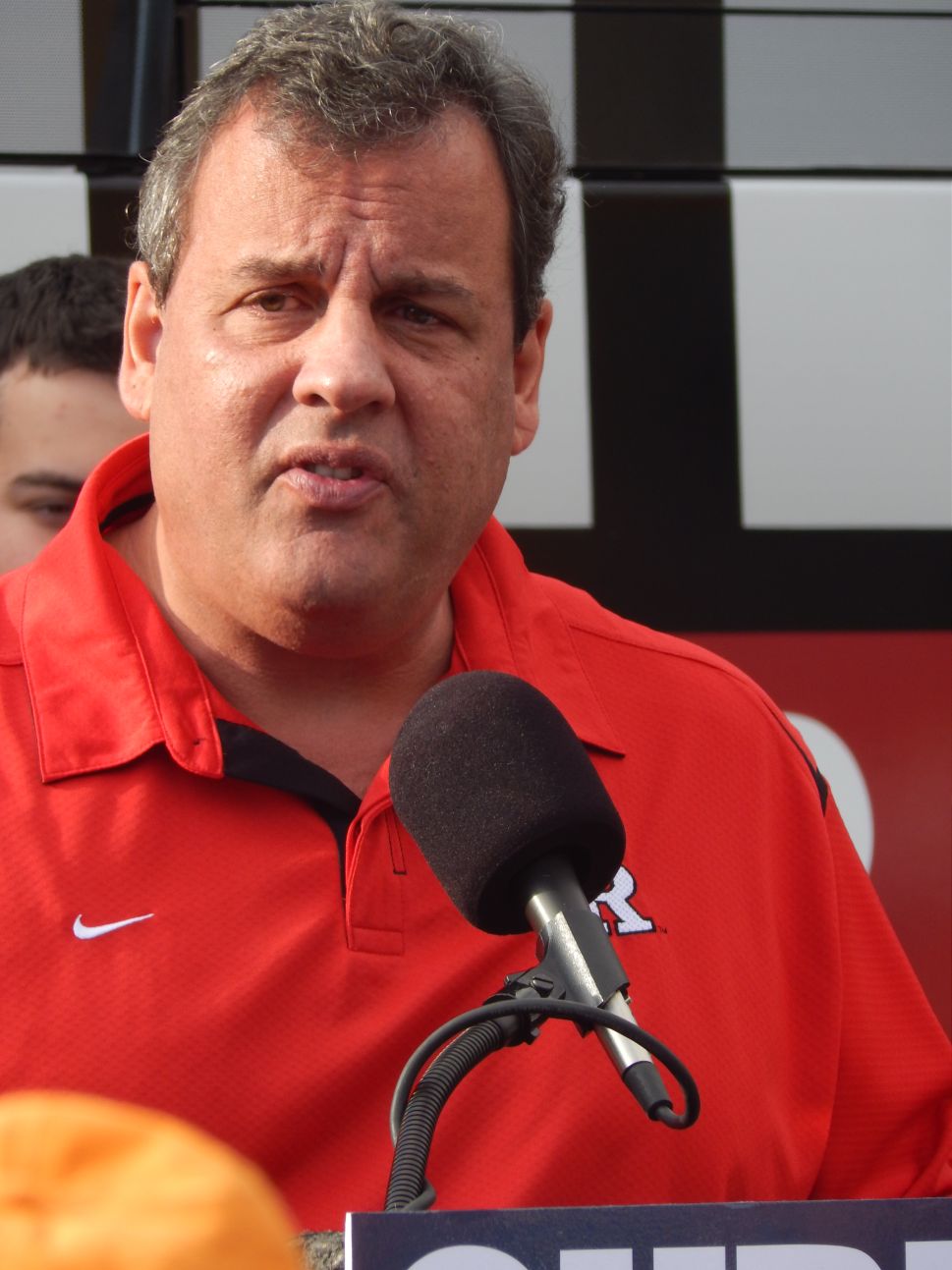