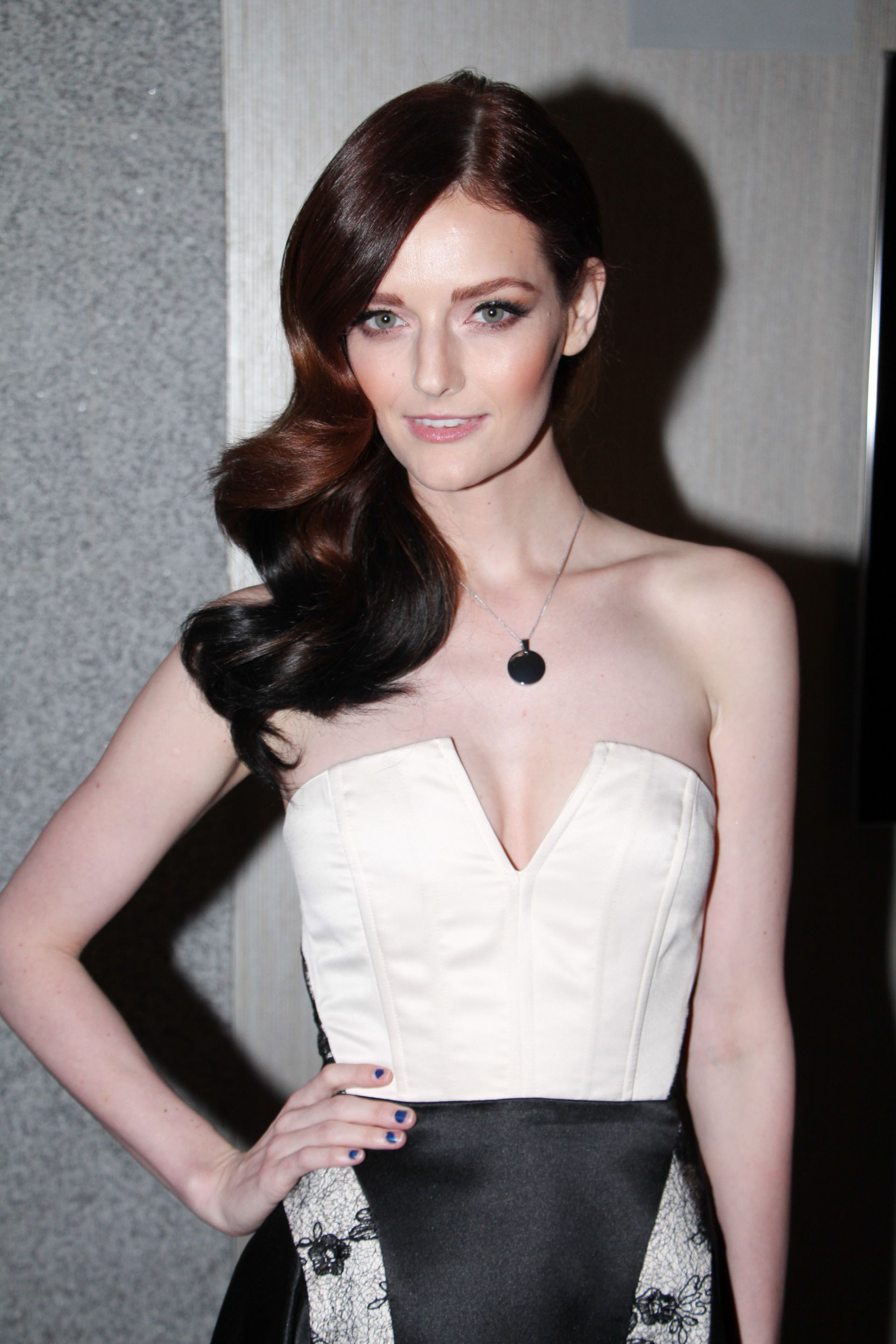 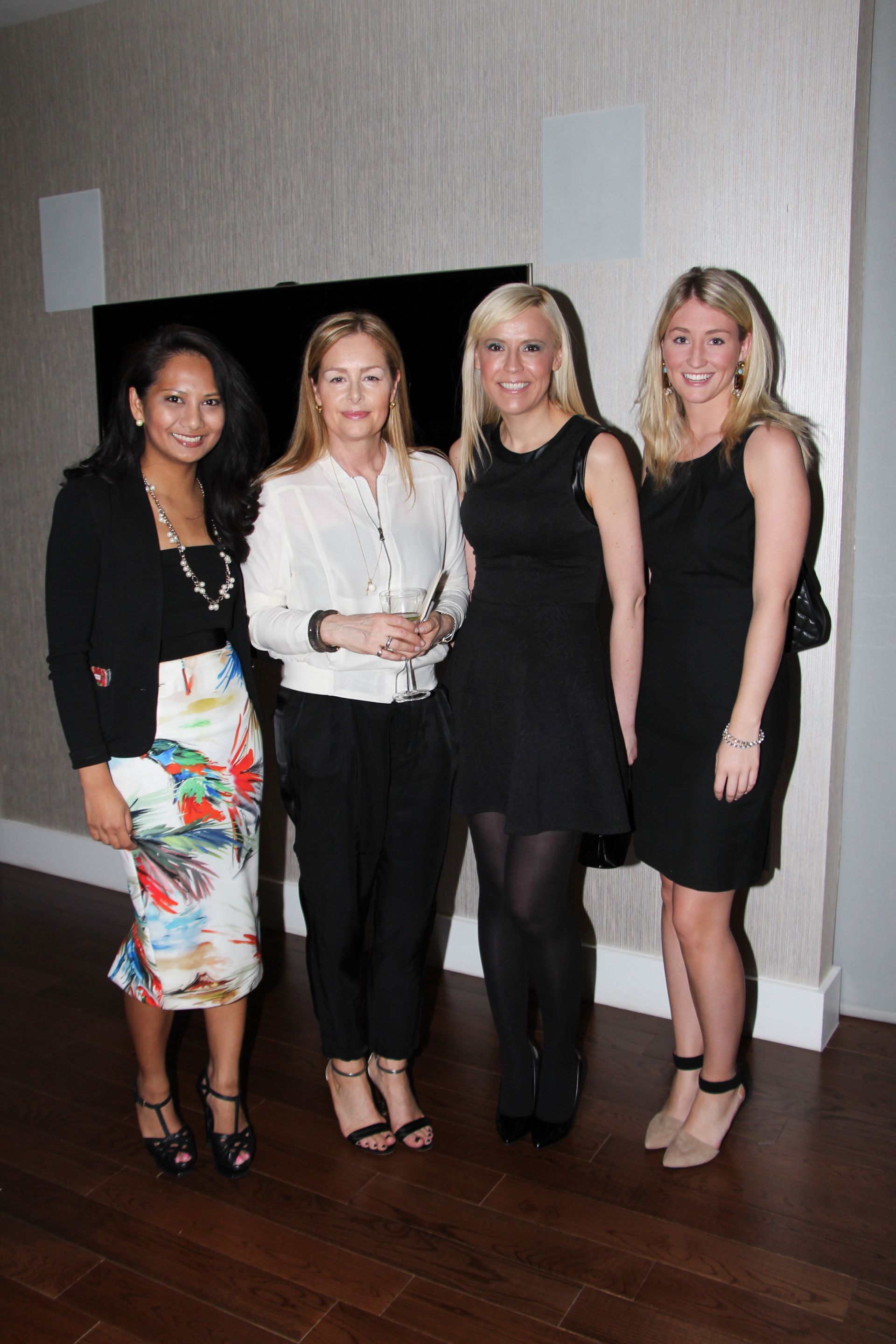 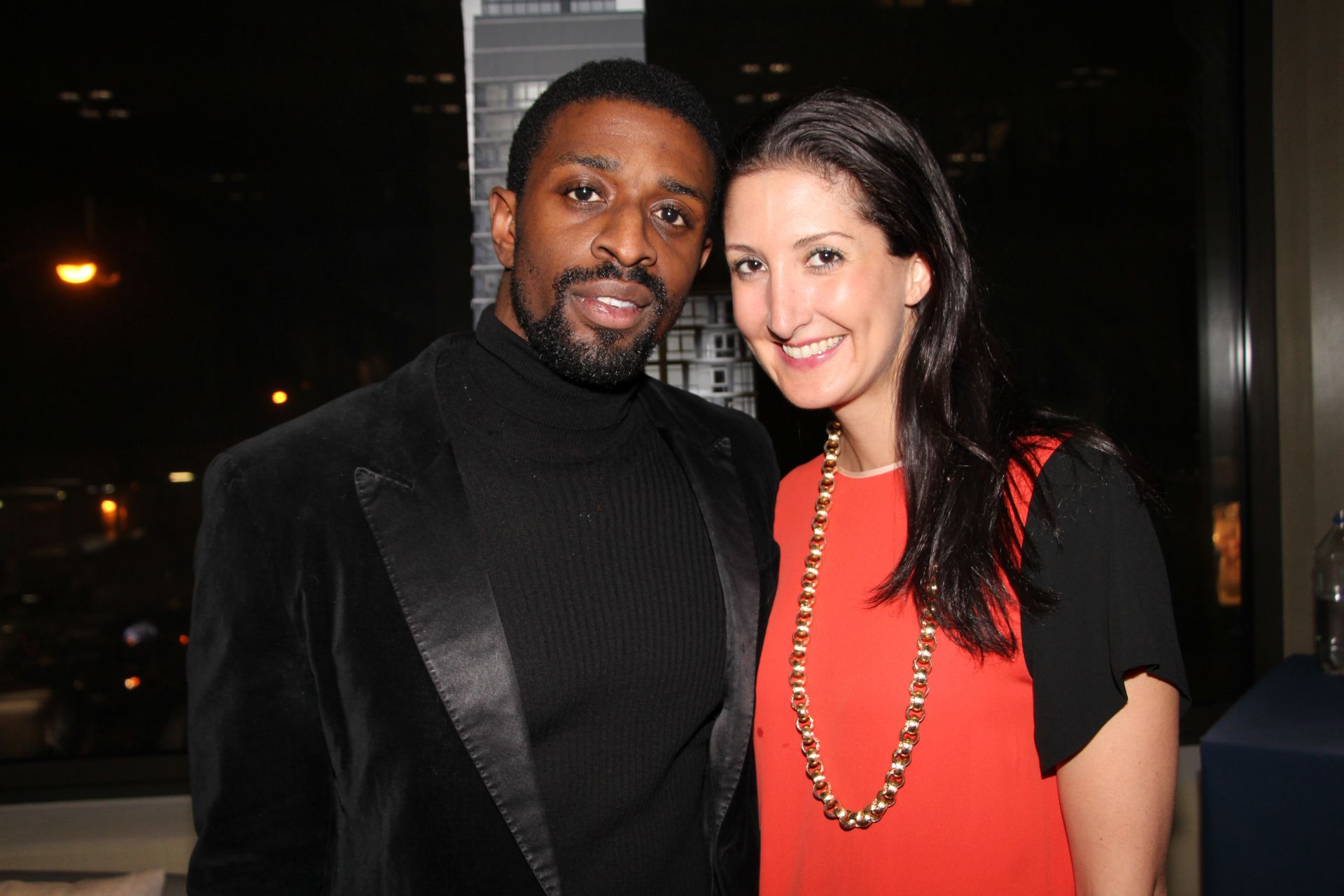 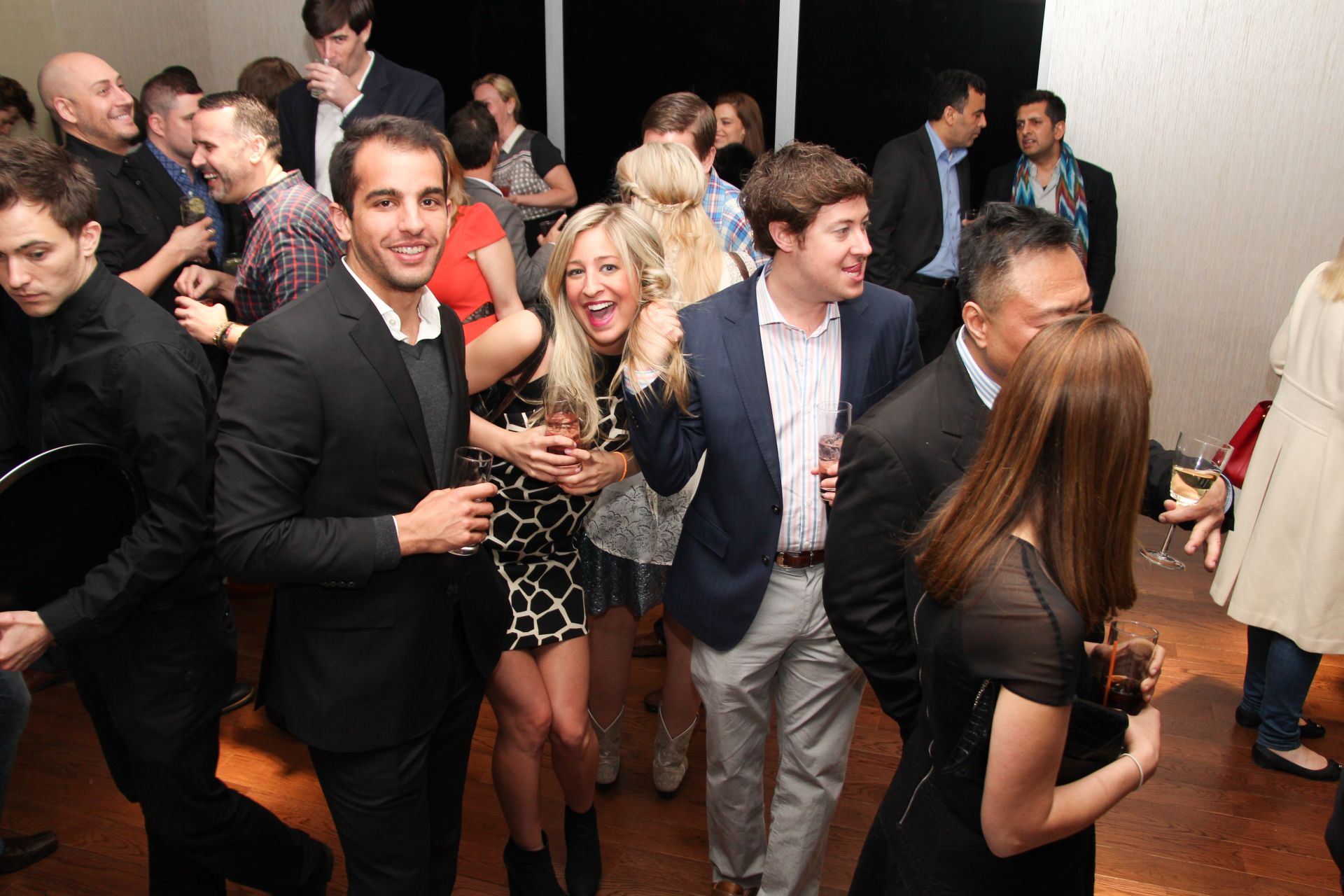 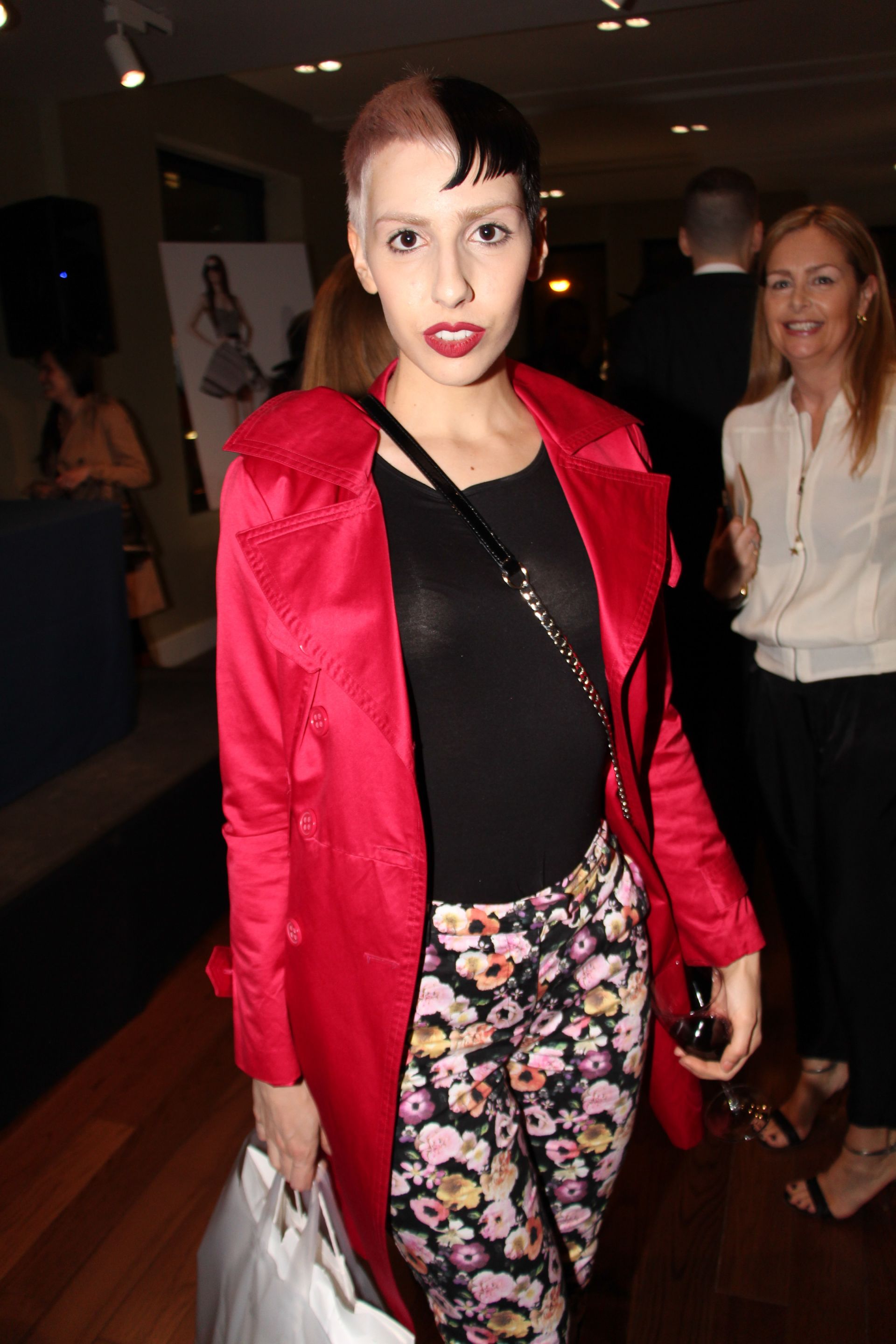 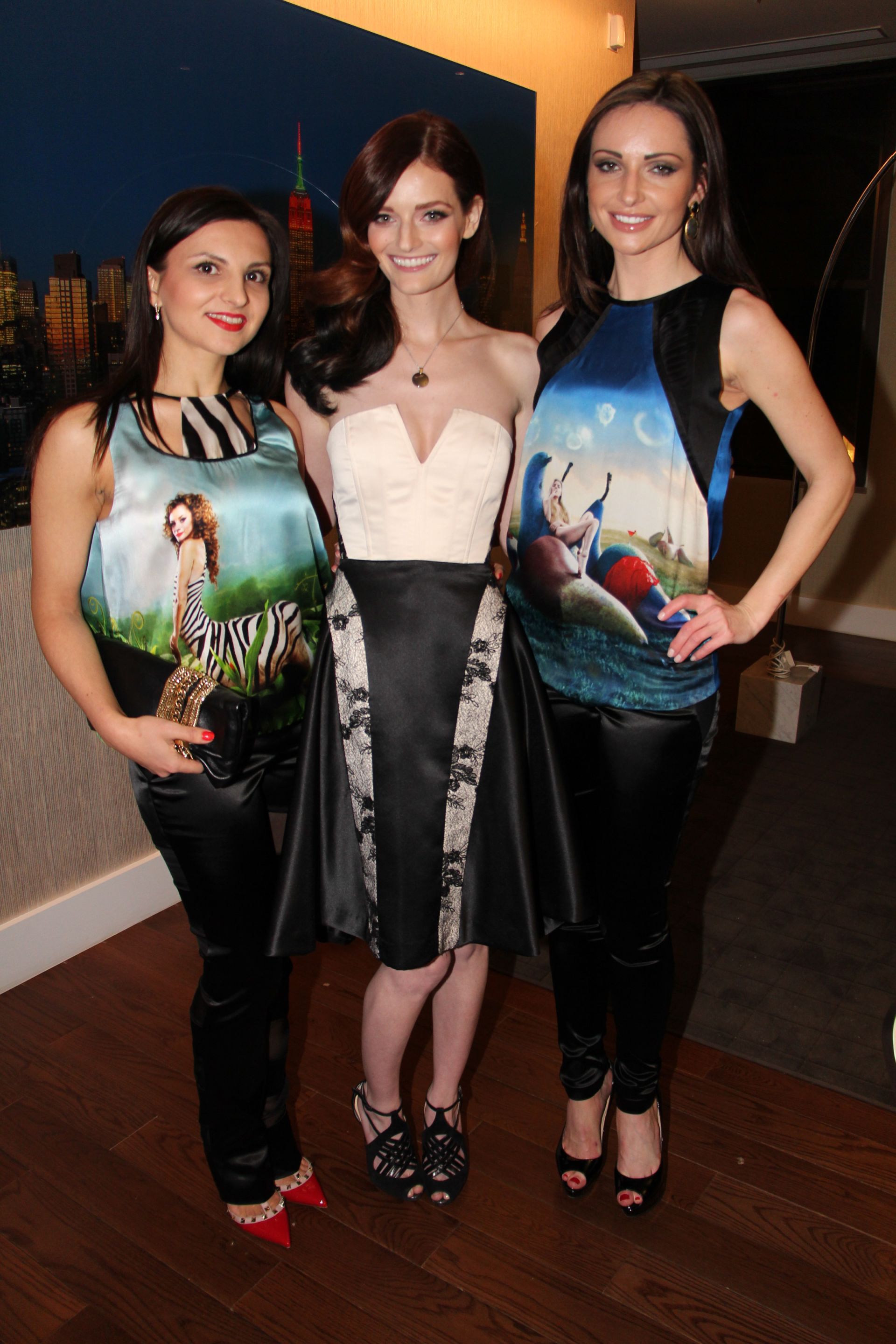 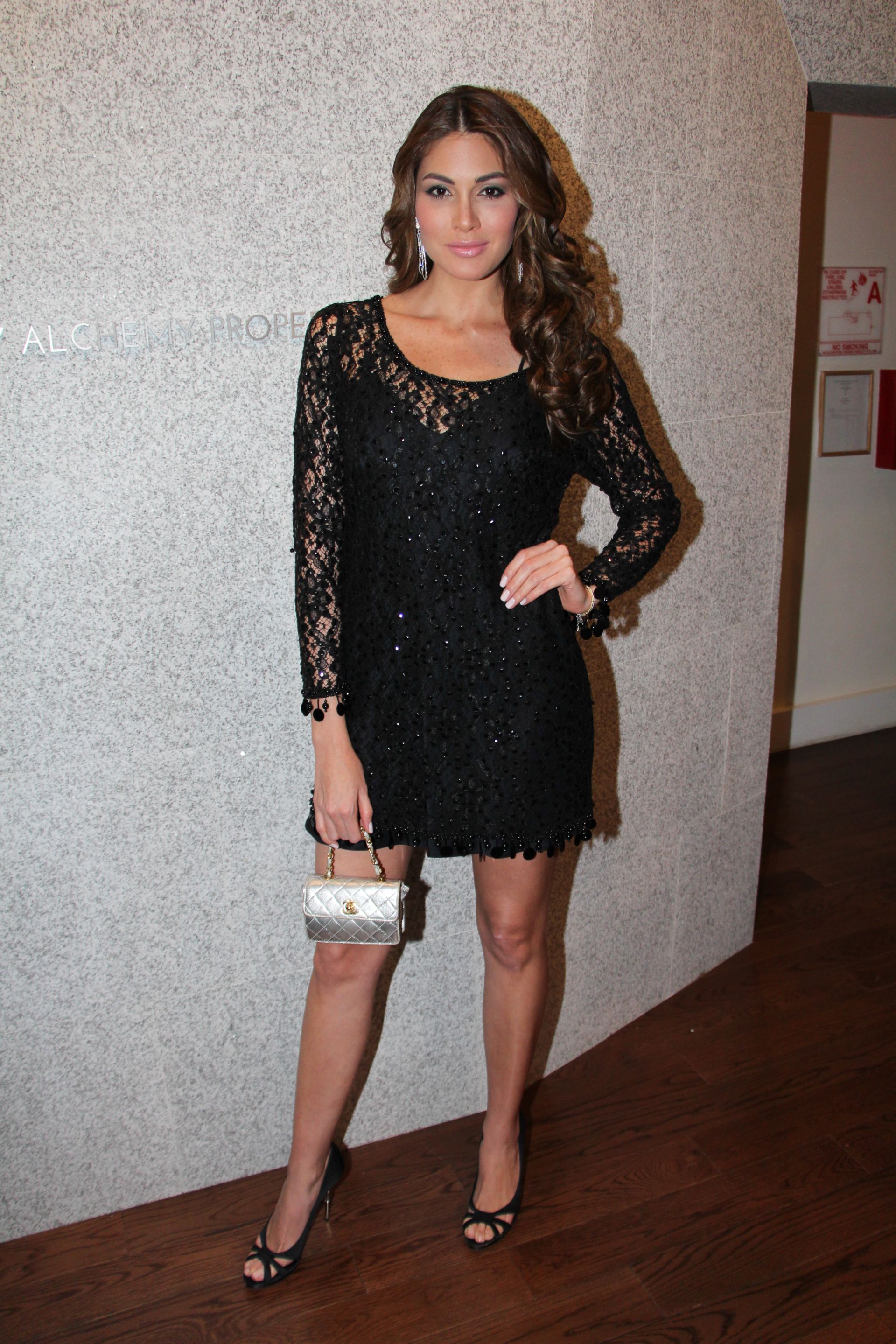 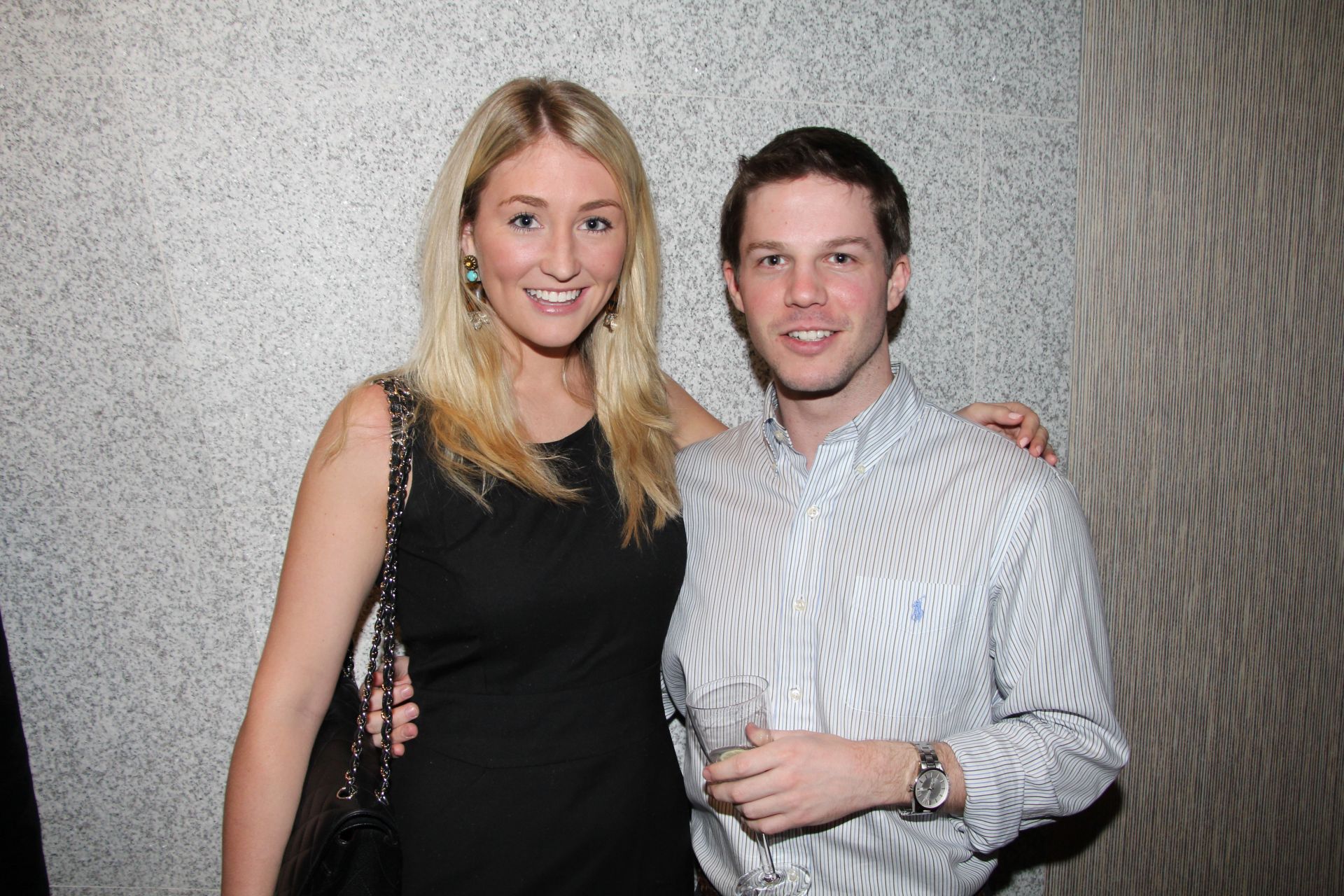 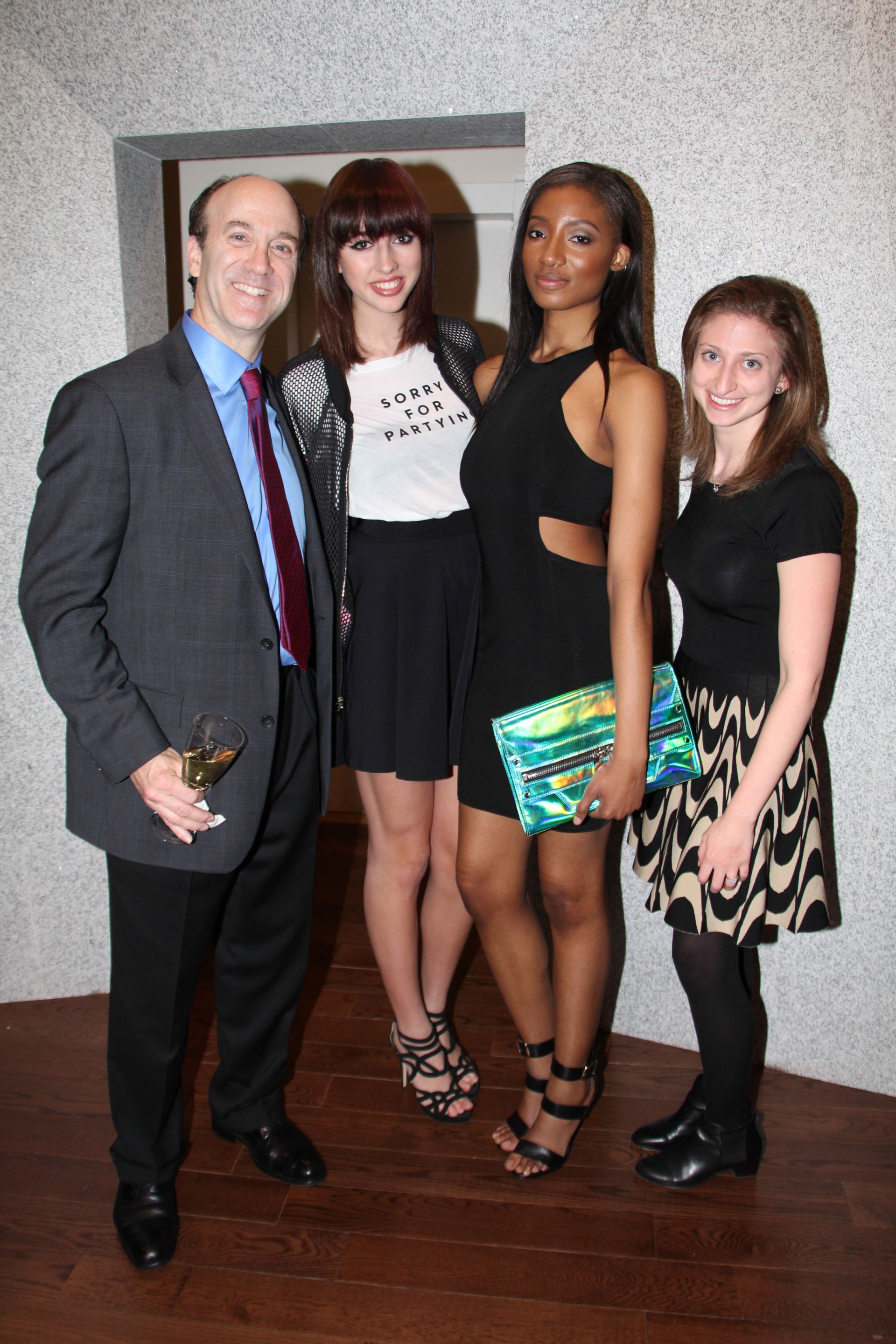 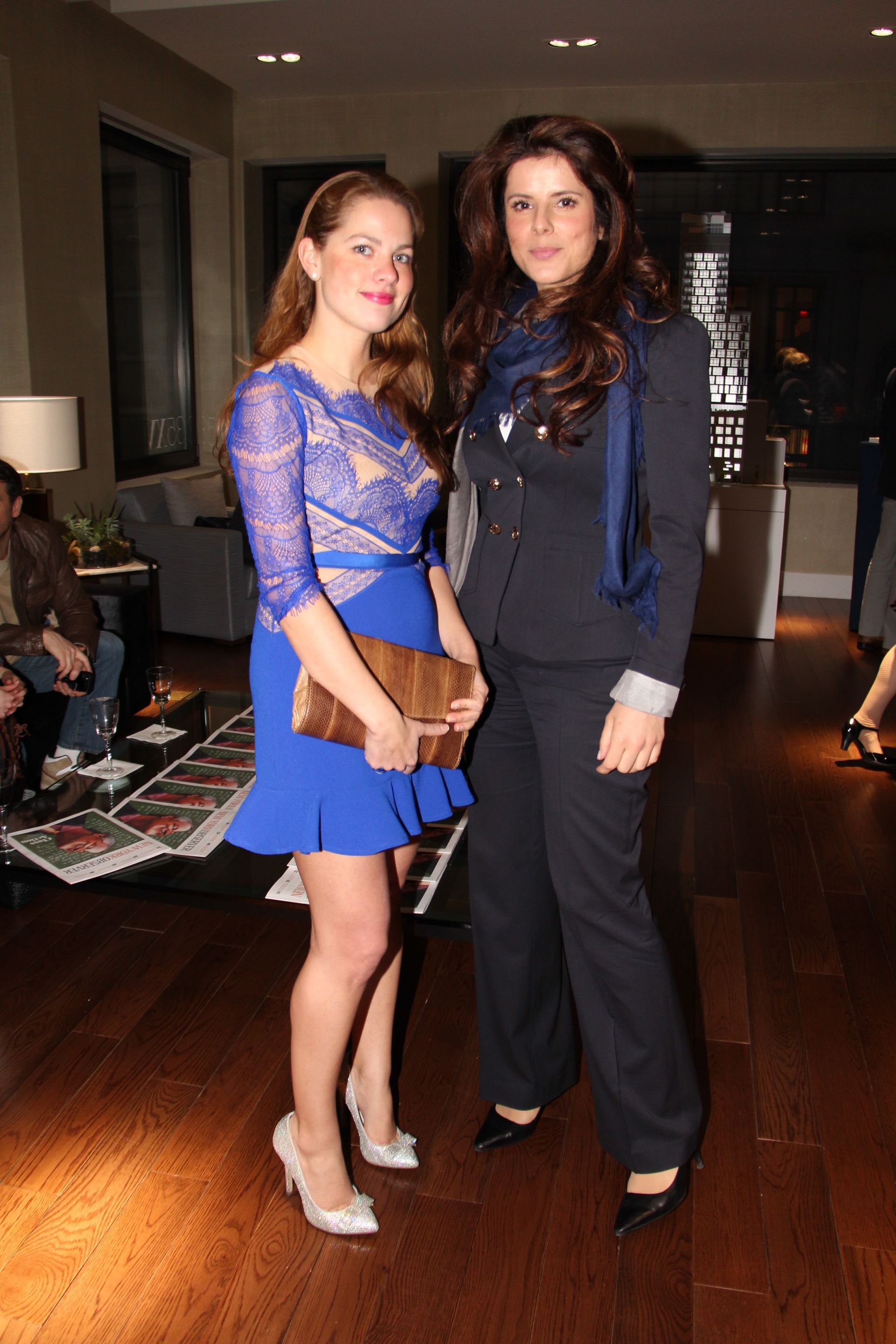 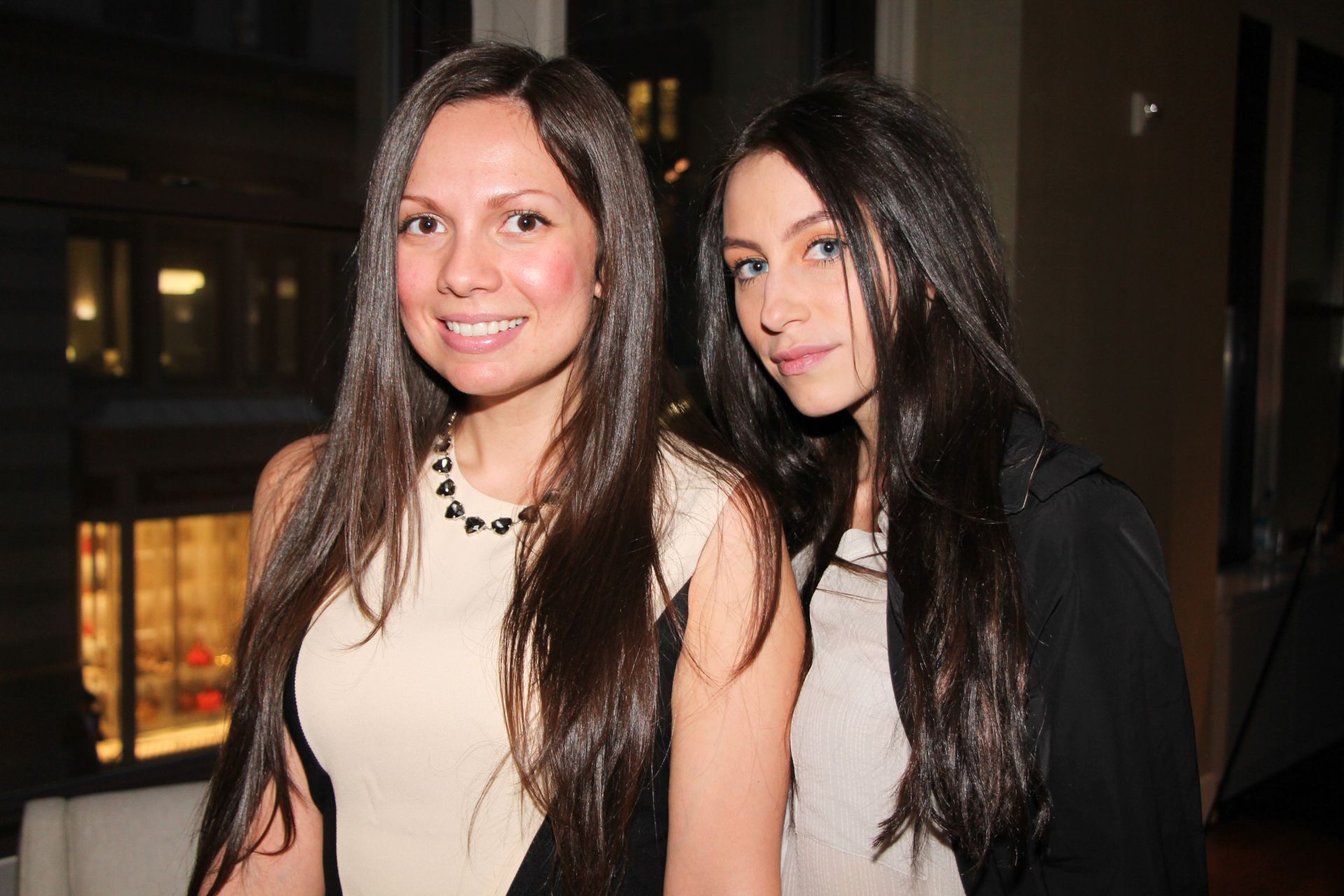 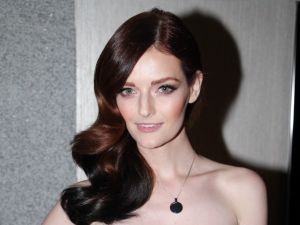 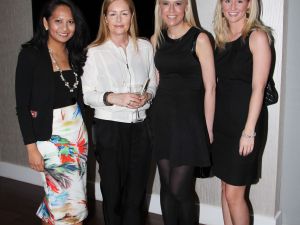 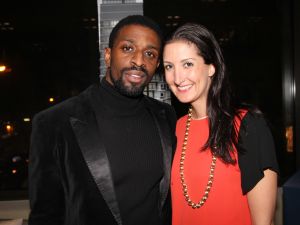 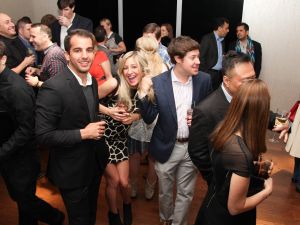 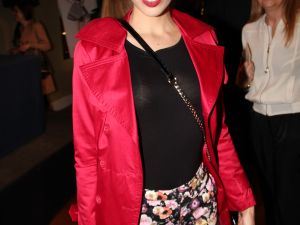 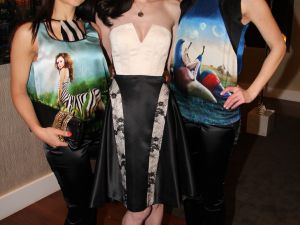 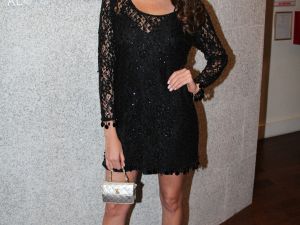 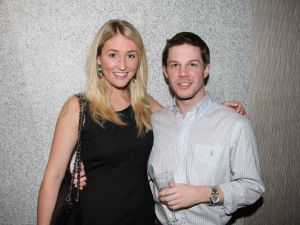 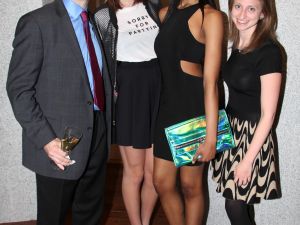 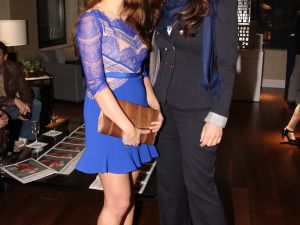 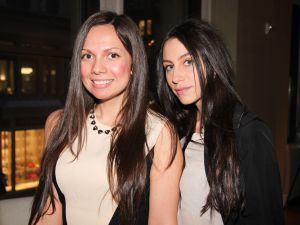 Editors, models and the generally fashionable gathered last night in a sales-office-turned-temporary-event-space to fête the Observer‘s new style section — and, of course, the first few days of being able to step out sans lumpy sweater.

Our Spring Fashion Preview was held in the sales office of the new 35XV building. The eponymous fashion came from Milly, the NYC label designed by Michelle Smith. Models-in-training Nakisha Bromfield and Ray Clanton from Oxygen’s The Face lent their talents, showing off black-and-white looks that were a bit grittier than Milly’s past offerings. Yet despite the high hemlines on their warm-weather ensembles, the models were far from shivering. The event luckily fell on the first balmy evening of the year.

The New York Observer planned the night to celebrate our revamped Style section. Hosting help came from Lydia Hearst, Ms. Bromfield’s and Ms. Clanton’s supermodel coach on this season of The Face, who the Observer also caught up with in February.

As Ms. Hearst posed for pictures with her protégés, you wouldn’t have guessed that she’d spent the entire day made up to look like a junkie for the new film she’s shooting, Condemned. It’s the fifth movie she’s acted in, she said, although none of her previous work has been released yet.

On The Face, she joins fellow coaches Naomi Campbell and Anne V. Each instructs her own team of gazelle-like charges on the finer points of becoming a model. Shooting wrapped in October, but the ladies present at last night’s event dutifully stayed mum on the show’s results.

Ms. Campbell herself asked Ms. Hearst to do the show. The two have been friends for years, the latter told us last night. Ms. Hearst called Ms. Campbell “a force of nature” an added that a successful model must possess that kind of confidence in addition to killer looks.

“There’s really no true standard of beauty,” she said. “I think as long as you embrace the quirky and interesting characteristics that make you you, you exude confidence.”

This being a Spring Fashion Preview, we had to ask Ms. Hearst how she felt about the coming season’s trends. She’s really into cutouts, mesh and bright patterns, she told us. But she isn’t necessarily feeling the ubiquitous Birkenstock-style Céline knockoffs currently threatening to flood the city’s streets as soon as it’s warm enough for open toes.

“I wear high heels when I’m relaxing,” she explained with a laugh.