Right after lunch on the first warm afternoon in April, seniors began streaming out of the city’s elite private schools. They came East from Spence and Nightingale and Sacred Heart, West from Chapin and Brearley. They met at 86th Street and Park Avenue. Then the Dalton crew arrived, and there were several hundred kids milling around.

They were the sons and daughters of the very rich in their final weeks of school. They’d just returned from Spring Break in St. Barts and Harbour Island and Palm Beach; in September, they’d be off to Duke and Brown and Harvard. They were tanned and buffed, glowing with good health and good fortune, and when they came together, they looked like a Ralph Lauren double-page foldout in Vogue.

The first sign that this might be something more than a flash mob was the arrival of a convoy. A Range Rover. A Suburban. A Denali. All black. These were the cars of the wives of three Wall Street titans who were, as it happened, friends having their monthly lunch at Swifty’s. Their kids knew their mothers would be drinking Sancerre until at least 2:30, plenty of time for them to borrow their chauffeurs for a grocery pickup at the D’Agostino on Madison Avenue.

They just hadn’t told the drivers that they’d be picking up $6,000 worth of canned food. Bought online. Paid by Platinum cards.

Yes, a huge purchase. But considering who the customers were, it was more like a rounding error. Real money would be more like Kate Nichols — daughter of Billy Nichols, head of equities at Morgan Stanley — getting a $2 million apartment as a pre-graduation present for getting through Spence.

The arrival of the SUVs seemed to be what Kate and her co-conspirators Tina Brandt (daughter of the CEO of Palomino Management) and Greg Lee (son of the #2 at Blackstone) were waiting for. Kate shouted something. Two drummers stepped forward and began to play a complicated, totally addictive military cadence. Kids started to clap, on and off the beat, and then Kate waved her arms, and off they went up Park Avenue.

At 98th Street, a girl produced a piccolo and played a soaring Caribbean melody that got an enthusiastic response from the women from the projects. The crowd swelled. There was some dancing. Off to the side, some kids were taking pictures and making videos and posting them on Instagram and YouTube.

The organizers had alerted the media, and a news truck was waiting for the marchers at 106th Street. Another arrived. And with that, the marchers began to chant.

The cameras got it all. And moved closer when the march arrived at the food bank on 125th Street. As kids began unloading cartons from the SUVs, Kate went inside, followed by TV crews.

“We could use some help,” she said to a woman at the first desk.

The woman looked out the window at the kids stacking cartons.

“Honey,” the woman replied, “you are the help.”

Which was the money quote in the coverage about the march on the 5 o’clock news.

But there was more. The TV crews had done short interviews with the leaders. And when they identified Kate and Tina and Greg, they didn’t fail to mention who their fathers were.

That night, three Wall Street executives made it home in time for dinner. And in those homes, the same conversation played out.

“Budget cuts have slashed aid to food banks. People are hungry. So we fed them.”

“What should we have done?”

“Your mother and I write checks to charity. Large checks.”

“I had no idea. I thought your reaction would be: ‘The poor will stop going hungry when they get off their asses and find work and buy their food.’”

“Don’t be ridiculous. I’m only pissed about the publicity.”

“Mom’s in Social Diary all the time.”

These kids prudently didn’t express their less positive view of their mothers.

“So. What’s the learning here?”

Which was, Kate and Tina and Greg knew, a lie. 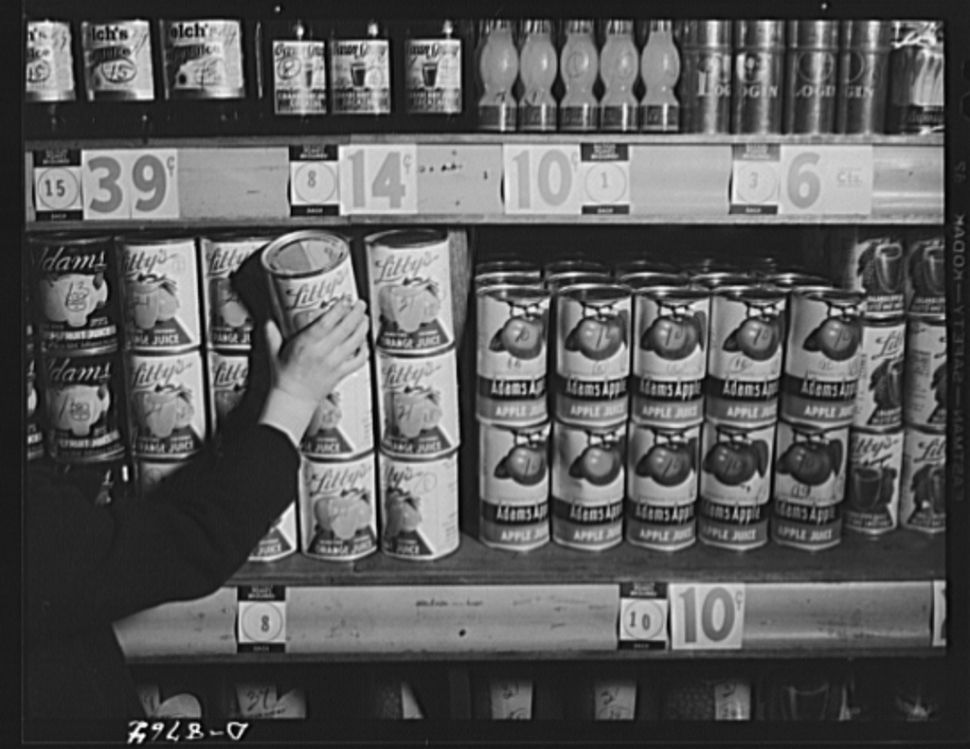