Forget late-night TV appearances and magazine covers — you haven’t made it these days until you’re being parodied on YouTube.

And that day has come for BuzzFeed. No matter what your stance is on listicles, you have to admit that the site is changing the social news game — and there’s now finally a hilarious parody befitting the content kings.

In The Wolf of BuzzFeed, an actor playing BuzzFeed founder Jonah Peretti stands in for Leonardo DiCaprio’s Jordan Belfort from The Wolf of Wall Street. A guy in a fugly button-down does a spot-on Jonah Hill impersonation. BuzzFeed’s, er, attribution problem is mocked. There’s even a Bitcoin in-joke. Take a look: 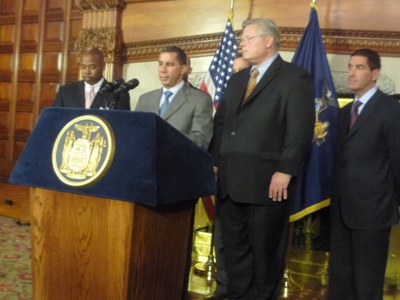