Dress for Success, which has helped more than 700,000 women with professional attire and career services since 1997, will honor Mary Anthony, the mother of New York Knicks’ star Carmelo Anthony, at their Something to Share gala. Bethenny Frankel, VH11’s Bevy Smith and designer David Meister are expected to attend. The event includes a cocktail reception, a silent auction, a dinner and an awards ceremony. Grand Hyatt, 109 E. 42nd Street, 6:30 p.m., contact Stacy Deiter, the V.P. of corporate partnerships, at 646-233-4947 to purchase a table for 10

Tony award winner Brian Stokes Mitchell performs a solo concert tonight to benefit Hunter College Elementary School, one of the most sought-after public schools in the city. Mr. Mitchell’s new album, Simply Broadway, chosen by USA Today as one of the best albums of 2013, features standards such as “If I Were a Rich Man” and “Some Enchanted Evening.” “Theatre and the arts are a big part of Hunter College Elementary school,” said Mr. Mitchell, whose son is a Hunter student. “So it seems only natural to ‘play some parts’ to raise some money for it.” Kaye Playhouse, Hunter College, 695 Park Avenue, 212-772-4448, 7:30 p.m., $60 and up

Join burlesque performer Tansy at an “immersive theater experience” in Cynthia von Buhler’s Speakeasy Dollhouse: The Brothers Booth, which promises to explore the rivalry between the Booths: 19th-century actor/impresario Edwin, founder of Gramercy Park’s Players Club (where the event will take place) and brother John Wilkes, an assassin. The performance includes include live jazz and a séance, as well as moonshine. Guests are encouraged to wear flapper attire. Players Club, secret entrance upon R.S.V.P., 212-475-6116, 8 p.m., $75 ($125 for V.I.P.)

If you haven’t seen Rising Waters: Photographs of Sandy, which captures the devastation of Superstorm Sandy in pictures selected from almost a thousand submissions, today is your last chance. Images of the hurricane and its aftermath include Alex Fradkin’s Without Power and audio interviews and a photo diary by Belle Harbor photographer Larry Racioppo. Museum of the City of New York, 1220 Fifth Avenue, 212-534-1672, 10 a.m.-6 p.m., $10 ($6 for seniors/students, free for children under 12)

Although Bitcoin was recently dismissed by Warren Buffett as “a mirage,” the legal, tech and business minds attending “Inside Bitcoin,” a two-day conference starting today at the Javits Center, likely think otherwise. Learn about “The Future of Crypto-Exchanges” and “The Bitcoin Startup Ecosystem” but only if you are 16 or older. Jacob K. Javits Convention Center, 655 West 34th Street, $399 for one-day pass ($599 for both days), events@mediabistro.com

America may be not be a soccer country, but don’t tell that to the fanatics at the four-day Kicking + Screening Soccer Film Festival, which launches with two documentaries on identity: Rise as One: One Nation, about the French men’s national team’s 1998 World Cup win, and The 1905ers, about a semiprofessional football fan club in Göttingen, Germany. For the full schedule, visit kickingandscreening.com. Tribeca Cinemas, 54 Varick Street, 7:30 p.m., $16 (plus $2.30 fee), info@kickingandscreening.com 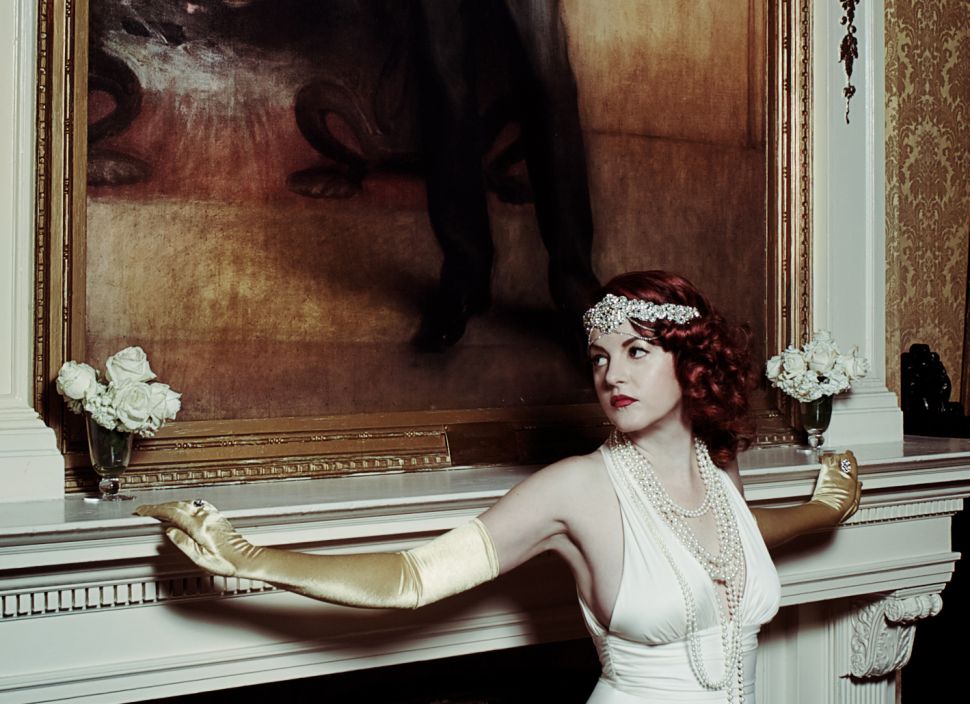