Founded by Paul Newman, SeriousFun Children’s Network funds more than 30 camps and programs worldwide for children suffering from illnesses such as cancer. At its gala, you’ll be treated to crooning by Tony Bennett and Grammy nominee Sara Bareilles as they honor Tim Rose, the executive vice president of Costco, and will be joined by campers, as well as other celebrity guests. Requested attire: festive with a touch of blue. 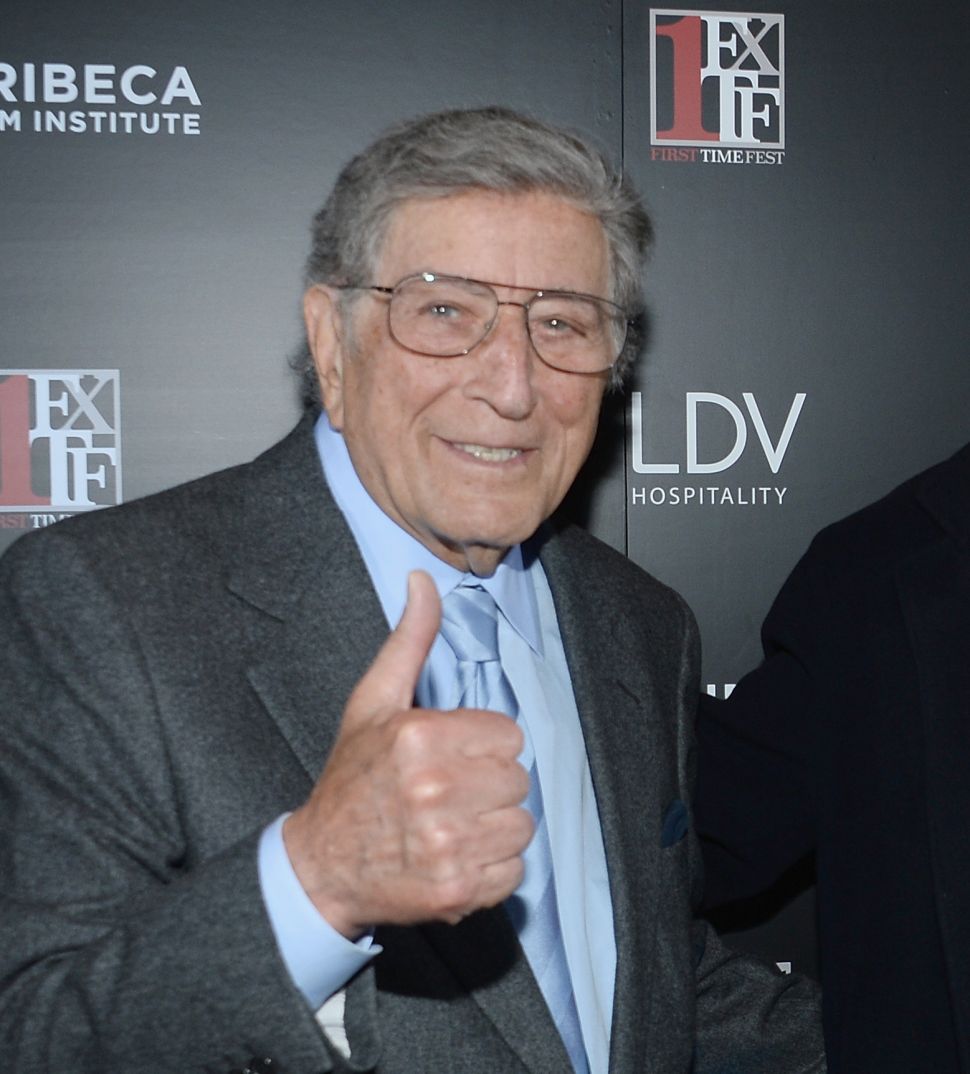