“I have no information to share with you,” Sidamon-Eristoff told Senate Budget Committee Chairman Paul Sarlo (D) after being told questions about the cost to taxpayers of the review were “fair game.”

Sidamon-Eristoff said he’s unaware of the state processing any invoices for the legal services – which are reported to cost taxpayers more than $1 million.

Ahead of the meeting, Sarlo said other questions on the lane closures or any other controversies were off-limits.

“I think that’s a matter better left for the independent select committee,” he said. 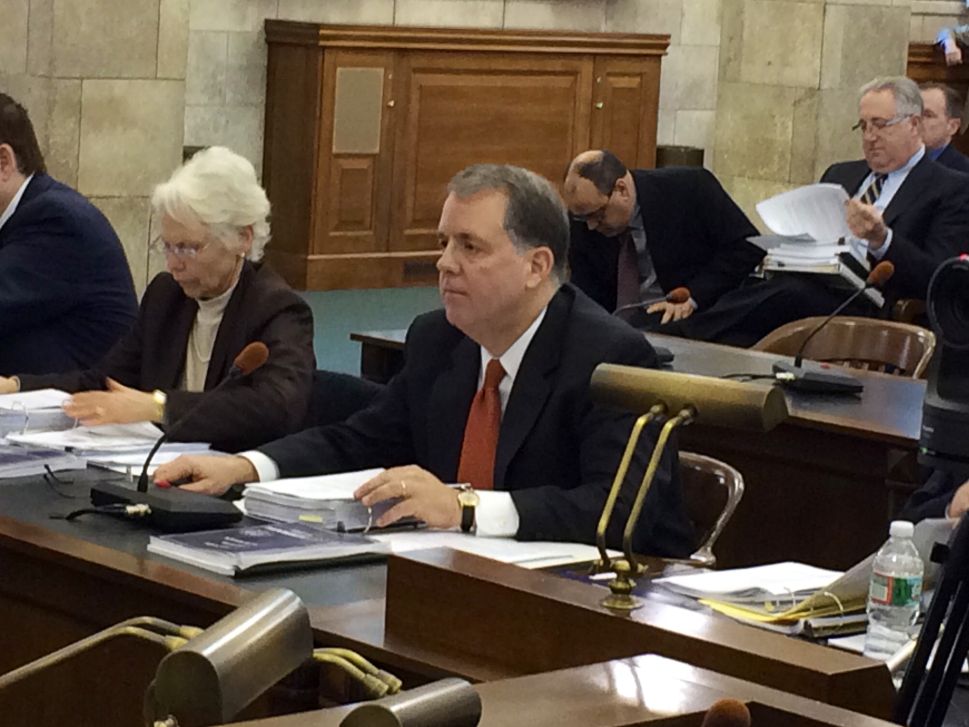