Remind us never to tweet before coffee in Turkey.

Turkish journalist Önder Aytaç was sentenced to 10 months in prison on Monday because a tweet he wrote contained a typo, Business Insider reports. The official charge: “insulting public officials.”

Here’s why it was illegal, according to Business Insider:

In Turkish, the word “ustam” means “my chief” or “my master,” but the letter “K” tacked onto the end of that word changes the meaning significantly.

Now that portion of the message reads “screw off.”

Mr. Aytaç says it was a typo. As President Barack Obama has proven, we’re all susceptible to those.

But the government of Turkey isn’t buying his defense. They’re sending him behind bars for defaming Prime Minister Recep Tayyip Erdogan, who has said in the past he’d like to “wipe out” Twitter.

As fellow journalists who are fond of telling public leaders to screw off, intentionally or not, we wish Mr. Aytaç a speedy return from incarceration. We also suggest he trade in his iPhone for a BlackBerry. He might benefit greatly from a more navigable keyboard. 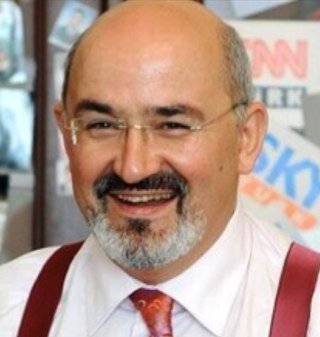