Yesterday’s Observer supplied a troubling look inside the ideology of a group that has formed within the City Council. It’s not a pretty picture for anyone who cares about the city’s future.

Some background: The mayor is due to deliver a major speech later this week “outlining his plan to create and preserve 200,000 units of affordable housing over the next decade.”

It’s an ambitious, laudable goal, one that addresses a severe need, a need that threatens our city’s future if left unaddressed.

The problem is in the far-reaching demands being made by a cluster of “progressive” legislators. And we’re not talking about a small handful. A bloc of 23 members—nearly half the Council—is urging Mayor Bill de Blasio to support a model that heavily skews the current formula for creating affordable housing units.

Today, the typical formula is 80/20—a developer looking to build a hundred units will likely have to set aside 20 of those units for those whose household income doesn’t exceed a certain dollar figure, based on the neighborhood.

The “gang of 23,” which includes heavy hitters like Jumaane Williams, the chair of the committee on Housing and Buildings and Ritchie Torres, the chair of the public housing committee, is demanding a 50/50 model—for every market rate unit, a developer must build an affordable unit.

If that sounds like a radical departure, it is. But it didn’t emerge from thin air. The Observer has learned that leaders from liberal policy group Real Affordability for All “have been meeting with council members and top de Blasio administration officials in recent days, advocating for the 50/50 model.”

Again: building affordable housing is not just a noble pursuit, it’s a necessity. Our city cannot grow if ordinary New Yorkers cannot find decent places to live. But developers will not build units if they cannot make a profit that justifies the outsized risk they assume with every project.

Then there’s the vicious cycle effect that has already limited the number of units being built. The more hurdles the city erects, the fewer units of any kind get built. Few units means higher rents. And so on.

Let us remind the City Council to act like a legislature and not an advocacy group. And we implore the mayor, as he polishes the final draft of his most important speech to date, not to send scurrying the very developers who have the expertise and ability to work together and help him solve this pernicious problem. 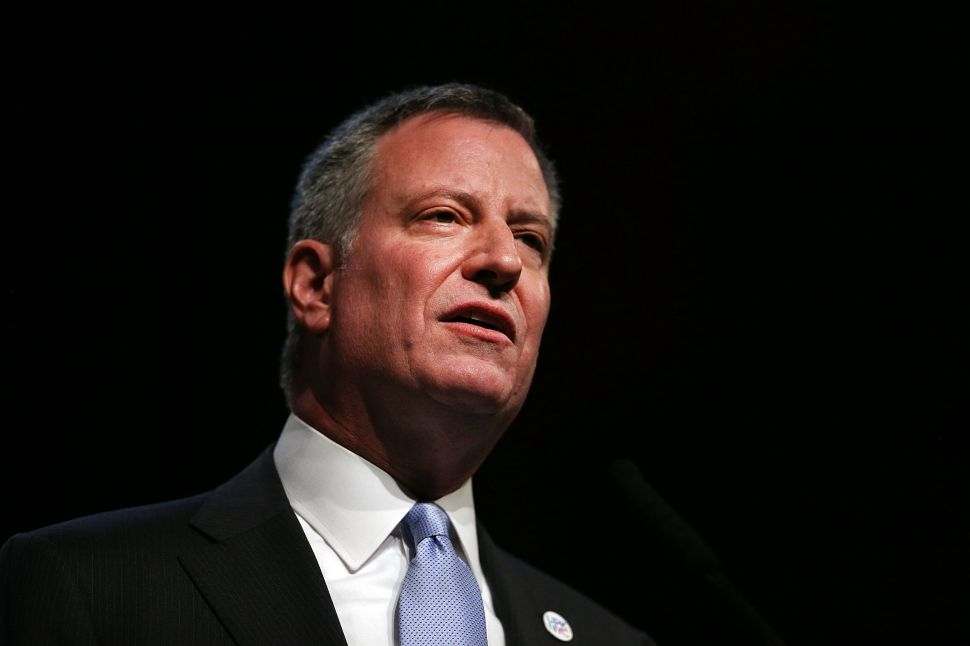