Upper East Siders are getting their fix at last. Now, they can go directly to a new, local branch of iconic eyewear brand, Warby Parker, without passing ‘Go’ or rather, 14th Street.

What began as a savvy collaboration between a quartet of Wharton Business School friends four years ago, has quickly catapulted into a leading force in the contemporary fashion eyewear market. Warby Parker founders, Neil Blumenthal, David Gilboa, Andrew Hunt and Jeffrey Raider, launched the New York City-based brand (named after two characters mentioned in Beat Generation by Jack Kerouac) as a competitive indie option to luxury eyewear behemoths including Italian megabrands Luxottica and Safilo. The Warby founders developed a way to keep costs down by conducting business directly with their customers and relying on high quality, customized materials to produce glasses at a fraction of the costs.

“The company took off like a rocket ship,” laughed Mr. Blumenthal to The Observer about their beginnings in 2010. “We sold out of our top 15 styles in four weeks!” After the first brick and mortar boutique in Soho, the label has swiftly expanded to additional outposts in Manhattan, Los Angeles and Boston.
The new store is at 1209 Lexington Avenue. “The space was formerly Lascoff Drugs, an iconic pharmacy,” Mr. Blumenthal divulged to The Observer. “Anyone who has lived in New York in the last 90 years knows it. When it was available for us to lease we got so excited!”

“We thought that this was a unique opportunity to get into a historic landmark while maintaining it’s integrity,” he reasoned.

This season Warby Parker also unveiled eight new shapes and six new colors. The Observer pressed the founder for where else the label would expand next? San Francisco? Las Vegas? Williamsburg?

“We don’t have anything set, but we are looking outside of New York in major cities,” he replied shrewdly. “Fingers cross that we find some great spaces like Lascoff. That’s the priority: finding spaces that speak to the brand and help us to make a special place in local communities.”

However Mr. Blumenthal and his co-founders’ elect to proceed with their eyewear empire, that Wharton savvy seems to be paying off.

A significant component of the Warby Parker brand DNA, from its conception, is philanthropy. A reported one billion people worldwide lack access to glasses, which means that approximately 15% of the global population is essentially shut out from successfully completing a proper education or effectively entering the workforce. To combat this under-recognized crisis, Warby Parker partners with non-profit VisionSpring, pledging to donate a pair of glasses for each set of frames sold.

“We really wanted to build something that would have an exciting impact,” Mr. Blumenthal told us, explaining, previously, he served as the director of VisionSpring for nearly five years. The cost of eyewear is still tremendous for many of the world’s individuals with poor eyesight.
“They don’t have access to glasses and we wanted to help them,” he said. “We work exclusively with VisionSpring. I was their second employee and helped expand it to ten different countries including, India, Bangladesh and El Salvador.”

Mr. Blumenthal detailed that at the end of each month, “We tally up the number of glasses we’ve sold and we make a donation to VisionSpring which enables them to procure that number of glasses.”
The NGO then distributes those glasses to entrepreneurs whom they have trained to sell the glasses on in to communities for a modest amount.

“It’s important to not just give away glasses for free,” Mr. Blumenthal underscored. “We believe that glasses can be used to foster economic development and create jobs. Our goal is to create a long-term solution rather than just parachute in with a quick fix and then leave.” 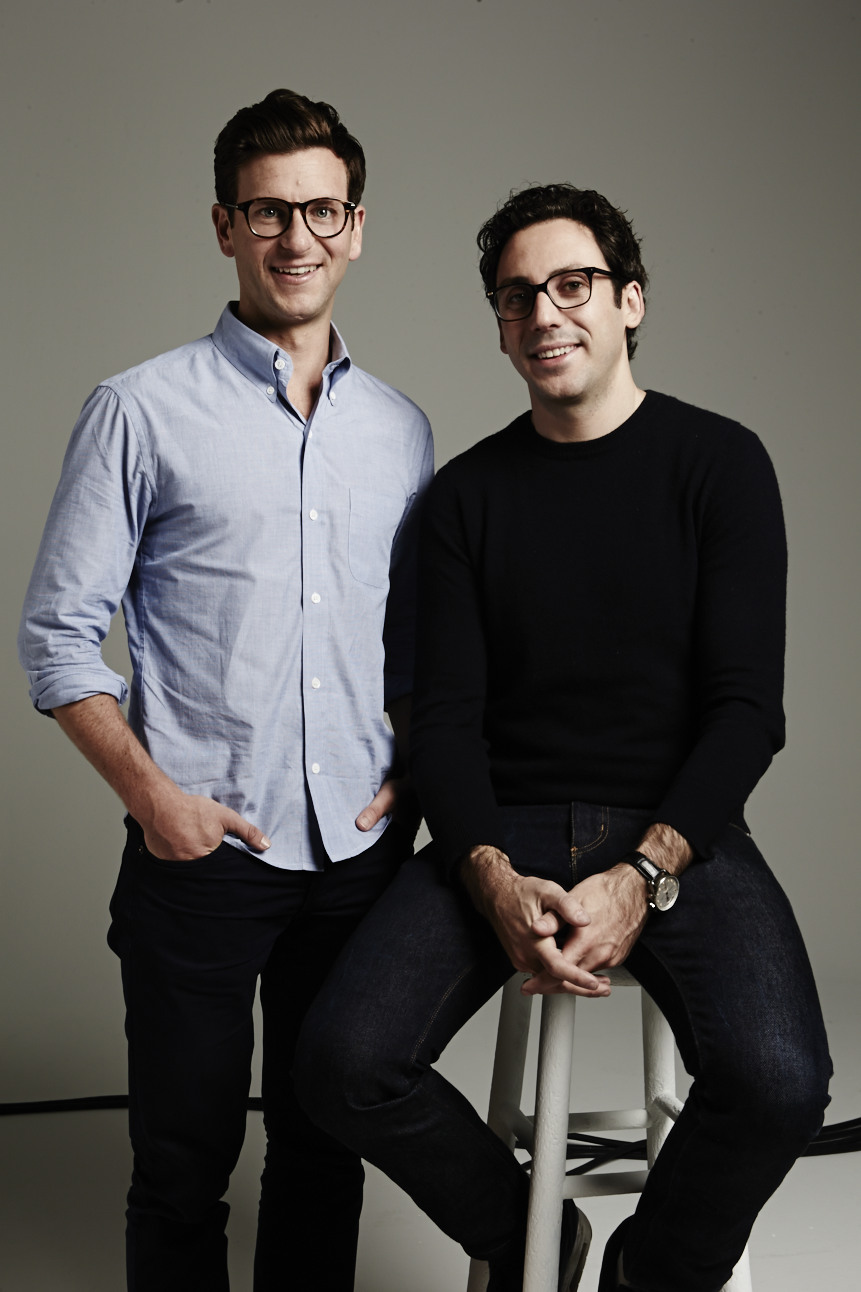