Under investigation by the U.S. Attorney’s Office, the Port Authority of New York and New Jersey must now withstand another agency’s probe of players in the George Washington Bridge scandal.

The Journal said Vance wants information on “some of the agency’s highest-profile projects and correspondence among its top officials.”

The U.S. Attorney of New Jersey, Paul Fishman, is already examining the Port Authority, in addition to the administration of Gov. Chris Christie.

Players at the heart of the bridge scandal, including former Port official David Wildstein, have met with federal prosecutors.

The Journal first reported on Friday that Port Authority Commissioner Anthony Sartor would soon step down.

A 15-year veteran of the board, its longest serving member, Sartor is indeed leaving, according to subsequent reports.

CBS News reported on how the subpoena’s from Vance’s office could pose more trouble for Christie.

Check out that story here. 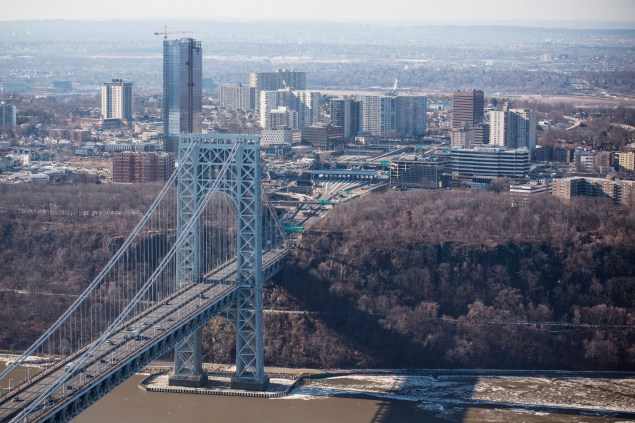