An earlier version of the statement mistakenly referred to “Mayor DeBlasio” instead of “Mayor de Blasio.”

The president and Mr. de Blasio have appeared several times together since the mayor’s inauguration.

The mayor’s office quickly forwarded the corrected statement to its list of local reporters, but has not responded to a request for comment. 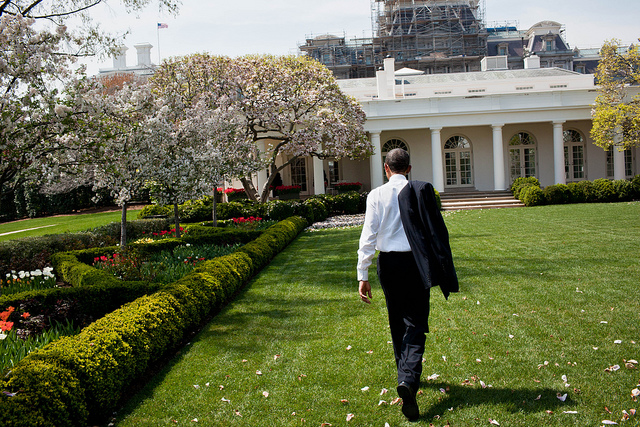