Music has a way of making even the most eloquent politicians seem like cardboard cacophony by comparison.

So it was interesting to observe the coming together of art and surrealty – we can’t properly call politics reality – at former Governor Brendan Byrne’s Tuesday night birthday bash, when singer/guitarist John Pizzarelli serenaded Byrne with “I like Jersey best.”

The song was already a hit in a room crammed with Stag at Sharkey’s faces, and then the Patersonian maestro sang the following line from the fourth verse:

“Some states have their rock stars,
But Springsteen beats them all —
And our beautiful arena has
Brendan Byrne carved on the wall.”

The crowd erupted spontaneously in a show of goodwill toward the 90-year old Byrne, and later in the program, several politicians strangely suddenly sounded more than eloquent when they mused about changing the name of the Izod Center back to the Brendan Byrne Arena.

After all the bluster, all the barstool blue state seething over his endorsement of Republican Gov. Chris Christie, the powerful Essex County Democrat this week quietly skated through the pre-primary season without a challenger. No one showed up on Monday in time to meet the deadline to run against him. While DiVincenzo hasn’t formally endorsed in the Newark mayor’s race, his team stands with Shavar Jeffries. DiVincenzo may lose that contest with a Ras Baraka win in Essex’s biggest political prize, but the fact that the opposition couldn’t even summon a warm body to prop up in front of him countywide proves his enduring influence.

After having his pant leg brutally gnawed on in 2013 by an aggressive opposition campaign, Booker this year appears to be positioned for a patty cake general election if cement business manager Brian Goldberg wins the primary. Faulting 2013 GOP nominee Steve Lonegan for being “too negative,” Goldberg – who comes out of state Sen. Kevin O’Toole’s (R-40) Essex County Republican Club, wants to run a “nice” campaign against Booker. Goldberg has at least 10 county lines in the primary and appears to be the frontrunner to face Booker. The senator’s only worry could be Ramapo College Prof. Murray Sabrin, who in a general election would be competing against his old foe Lonegan for the title of most ferocious Republican challenger of all time.

The WW II combat veteran, former NJ governor, as usual showed that elusive brand of class and gravitas at his 90th Birthday bash at the New Jersey Performing Arts Center. His wife was also characteristically gracious at a funny and heart-warming event that even managed to gracefully absorb the contributions of former Gov. Donald DiFrancesco.

In pursuit of the Republican nomination for U.S. Senate, he possesses ten county lines now, according to his campaign, and appears well positioned in a field of four primary rivals, including Rich Pezzullo of Monmouth County, Murray Sabrin of Bergen and Jeff Bell, newly relocated to New Jersey from Florida.

Gummed up early by his opposition as the mayoral candidate who coddles thugs and suckles inmates, the South Ward councilman could ripple his political muscles at a press conference this week when he showed that a man wanted by authorities in connection with the torching of Baraka’s campaign bus was on the payroll of law and order rival Shavar Jeffries.

The Arab American community and Bill Pascrell III last Friday raised $80,000 for the council president’s mayoral campaign, where Sayegh faces a tough game against former Mayor Jose “Joey” Torres in a field of eight candidates. “I wish someone – anyone – would drop out of this race,” a campaign operative groaned in an unidentified headquarters this week. But the reality is that with so many candidates campaigning hard and potentially siphoning votes from other contenders, it’s anyone’s guess who wins. A warchest-armed Sayegh could have an edge in a close-quarters, fixed bayonet situation down the stretch of this May 13th contest.

The Essex County Prosecutor’s Office noted the presence of a van driven by Shareef Nash at the crime scene of the torching of a Ras Baraka campaign bus. State records show Nash being paid more than $4,300 in campaign consulting expenses by the Jeffries campaign. Nash has not been charged with a crime. It wasn’t all negative for Jeffries, however, as independent expenditure money kicked in with the campaign’s first cable ad.

Hoping to challenge U.S. Rep. Leonard Lance (R-7), the 7th District Democratic candidate for Congress failed to get on the primary ballot.

Scuffed up by Bridgegate and under investigation by the feds, the chairman of the Port Authority of New York and New Jersey, the “General,” finally resigned.  Moreover, Bergen County officials confirmed that the professional relationship between Wolff Samson and county tended earlier this week, almost one month after a vote by the Bergen freeholders calling for Samson’s resignation.

The former FBI agent competed during the GOP convention season and came up with a single win in Hunterdon County. Days later, he failed to meet the state Division of Elections’ deadline for petition signatures submissions and became a former U.S. Senate candidate.

Authorities arrested and processed the Cumberland County GOP chairman for stealing $149,000 from an elderly resident at the residential care facility Greco runs in Cape May. U.S. Rep. Frank LoBiondo (R-2) promptly called for Greco’s resignation as the county chair. 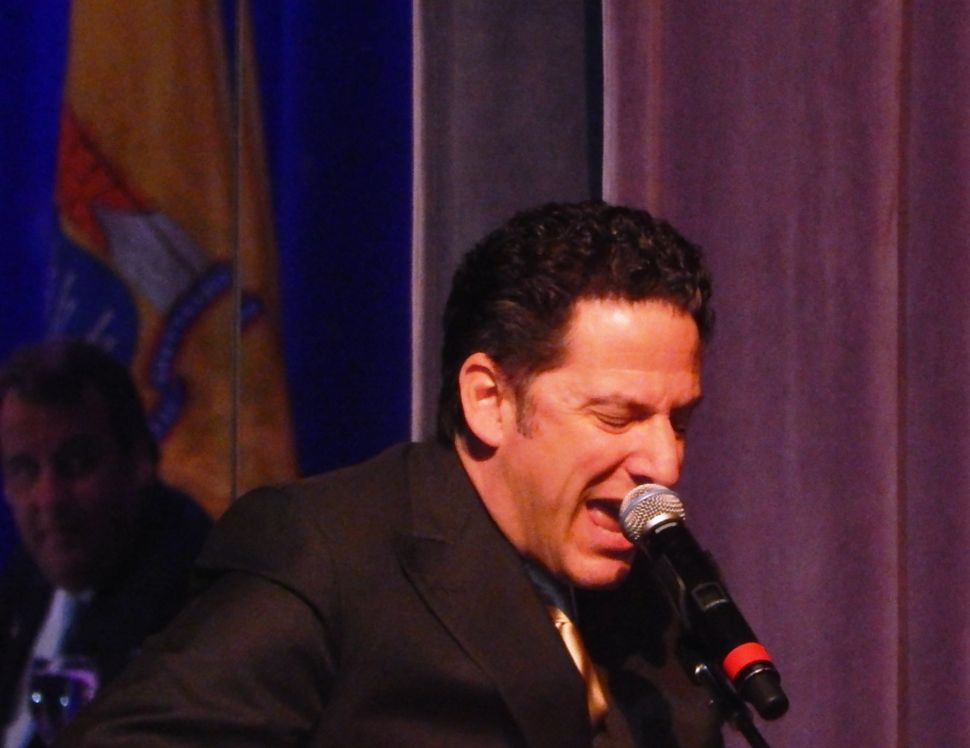