SAYREVILLE – Gov. Chris Christie brought his 117th town hall to the backyard of the state lawmaker who’s leading the charge investigating the Republican governor’s administration over the George Washington Bridge lane closures and even sent him an invitation.

But Assemblyman John Wisniewski (D-19) was a no show.

Wisniewski, co-chairman of the legislative committee investigating the Christie administration on the Bridgegate scandal, was absent from the governor’s latest town hall despite receiving an invitation (of sorts) to attend the event.

Wisniewski and other LD 19 lawmakers (all Democrats) were invited to attend the event – as are all state legislators when Christie hosts the events on their home turf, said Christie spokesman Kevin Roberts.

But Wisniewski, Sen. Joseph Vitale and Assemblyman Craig Coughlin were absent from the friendly crowd attending the Sayreville event.

(Despite local Republicans being a staple at Christie town halls in their districts, Democratic lawmakers rarely attend the events.)

Of course, Wisniewski’s office disputes an invitation to attend was ever sent.

“A notice was sent, not an invite,” Wisniewski spokesman Tim O’Donovan told PolitickerNJ, adding, “It was sent the evening before, after hours with no location or time included.”

The email to LD 19 lawmakers was sent shortly after 5:30 p.m. the night before Thursday’s town hall.

“Honorable members,” it read. “Please be advised that the governor will be in Sayreville tomorrow for a town hall. If you have any questions, please let [the governor’s office] know. Best regards.”

The committee investigating the administration announced it will meet April 8 in Trenton to update members on the status of the investigation. 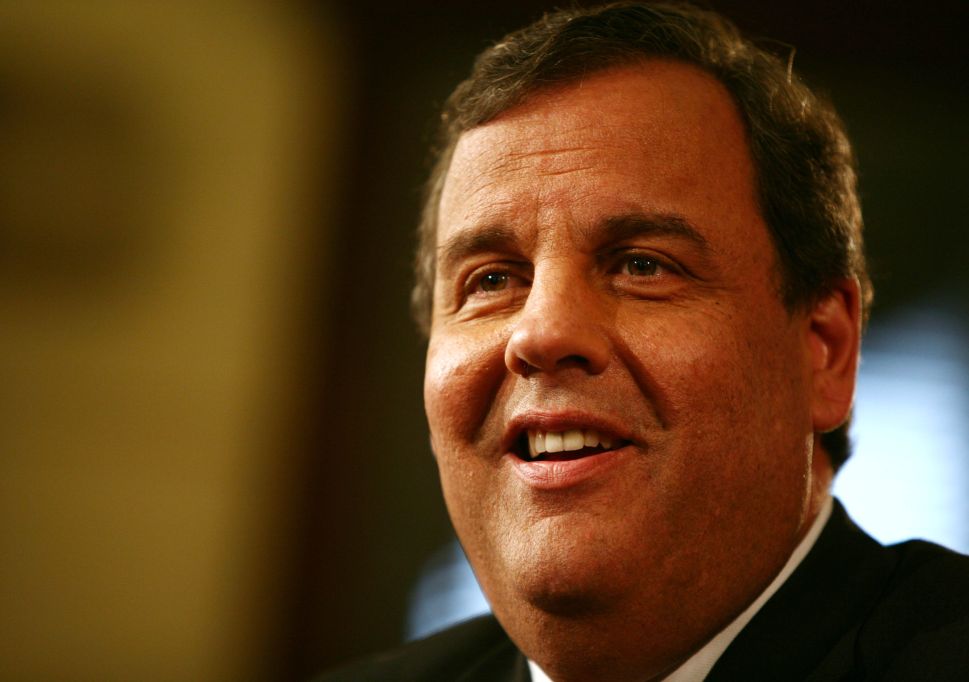