NEWARK – In a rushed moment before getting on the New Jersey Chamber of Commerce Walk to Washington train trip on Tuesday morning, state Assemblyman John Wisniewski (D-19) stopped in the lobby of the Newark Hilton and put down his black rolling suitcase. Someone nearby, perhaps after a few Bloody Marys, couldn’t resist cracking a joke.

“All the Bridgegate papers in there?” the man asked while scores of New Jersey politicos scuttled across the street to Penn Station to board the train.

The 77th annual train trip may inspire high frivolity in many who enjoy the ride to the nation’s capital. But for Wisniewski, the co-chairperson of the state legislative committee investigating the Christie administration regarding the Bridgegate scandal, the ongoing investigation is no laughing matter.

“There is a lot of work ahead of us,” Wisniewski told PolitickerNJ.com. “We’re going to continue to pursue all of the relevant information until we understand the fundamental question of how this could happen, and how we could stop it from happening happen.”

A federal grand jury was convened earlier this month by U.S. Attorney for the District of New Jersey Paul Fishman to investigate the involvement of Governor Chris Christie’s office in the George Washington Bridge scandal, a.k.a. Bridgegate. Some political observers expressed concern that the grand jury could supersede the authority of the state Legislative Select Committee on Investigation.

But Wisniewski, who co-chairs the legislative group with state Senate Majority Leader Loretta Weinberg (D-37), seemed convinced that the two investigations will not interfere with each other.

“It can’t be underscored enough that the federal investigation is a law enforcement investigation. I believe that they have some reasonable suspicion that some law was broken, and that’s why they’re investigating. Their end product is a prosecution, if they’re successful,” Wisniewski said. “That’s not what we’re doing. Our end product is to understand precisely how this could happen so we can legislate fixes to make sure it doesn’t happen again. What they do with their information and what we do with our information are two different products. There is some overlap in terms of information, but there is a large difference between our ultimate goals.”

“Our goal is a Port Authority [of New York and New Jersey] that operates differently,” Wisniewski, the Assembly Transportation and Independent Authorities Committee chairman, said. “Our goal is also a governor’s office that operates differently, with higher levels of accountability and transparency in both offices. We have to understand how this abuse of power could happen.” 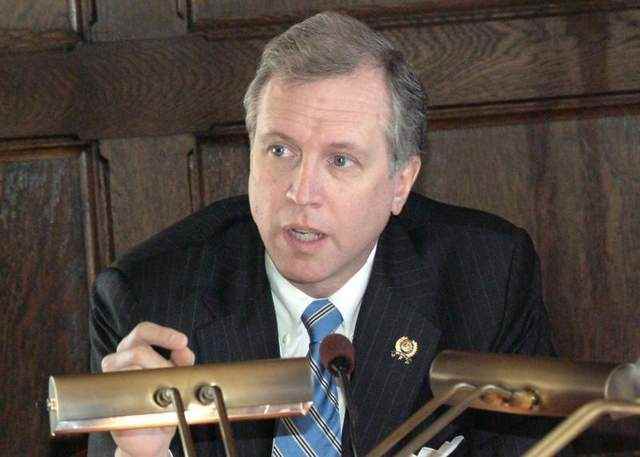