Two years ago, the Working Families Party moved quickly to bolster Charlie Rangel, rolling out its endorsement two weeks after the congressman announced his re-electon bid. This time around, however, things are different.

The labor-backed party’s deadline to give its ballot line to a candidate in the race has expired, meaning Mr. Rangel will not appear on the WFP line–though the party can technically still endorse a candidate. Sources say the three-way race split the party’s membership, a collective of labor unions and liberal community groups

“They couldn’t reach a decision in time,” a labor source said. “The big players were much more divided than last time.”

The news is a blow to Mr. Rangel, the dean of the city’s congressional delegation, who is facing what many see as the toughest fight of his political life as he battles State Sen. Adriano Espaillat and Pastor Michael Walrond to represent the uptown-based 13th congressional district.

So far, labor has yet to coalesce around a single candidate. New York Communities for Change, one of the WFP’s member groups, has endorsed Mr. Walrond, while influential unions like 1199 and 32BJ have so far remained neutral.

Mr. Espaillat, who declined to comment for this story, is emboldened by WFP’s neutrality, sources say, because it means Mr. Rangel won’t be able to rely on the same get-out-the-vote apparatus that helped push him to victory in 2012.

The WFP could still decide to lend its vaunted vote-pulling operation to its chosen candidate closer to the primary. But signs point to that not happening, especially after the WFP decided to pass on endorsing a candidate in last year’s divisive Democratic primary for mayor.

“I don’t think they want to endorse,” said Ken Sherrill, an emeritus political science professor at Hunter College. “They don’t know who’s going to win the primary. I also don’t think they wanted a situation where the losing candidate is on the ballot for the general election.”

Like much of the political establishment two years ago, the WFP decided to support support Mr. Rangel early in the race. At the time, Mr. Espaillat was viewed as an insurgent unlikely to win, even though the district had been redrawn to be majority Hispanic. Mr. Espaillat wound up coming within 1,100 votes of Mr. Rangel.

This time around, many local pols have deserted Mr. Rangel. Council Speaker Melissa Mark-Viverito and the Bronx Democratic Party recently flipped their support to Mr. Espaillat, and more are expected to do the same.

Mr. Rangel did not return requests for comment. But Mr. Walrond hopes he can still earn the WFP’s support, even without its ballot line.

“Mike Walrond earned NYCC’s support because of his progressive views and vision of new leadership, and for those same reasons would love to gain the support of the WFP,” Linara Davidson, his spokeswoman, said. 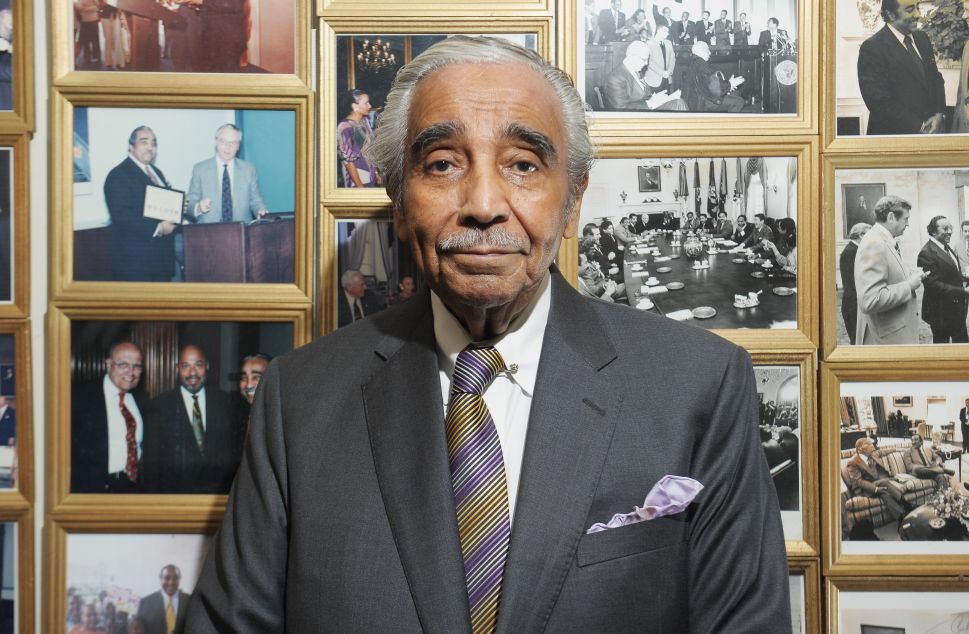