This is more than rockin’ pneumonia and boogie woogie blues. Two people on Fordham University’s campus in the Bronx have contracted the mumps, the Examiner reports. Both of them work at WFUV, the campus rock and roots public radio station.

These new cases come just months after a larger mumps outbreak at Fordham. As recounted by the Examiner, between January and February, 27 students contracted the virus, which is characterized by fever, headache, tiredness and swelling jaw glands.

WFUV is making sure the illness doesn’t stop the music.

“We are taking every precaution to make sure that all areas around the station have been cleaned and disinfected,” said an internal memo obtained by The Fordham Ram, the school newspaper. “The custodial staff cleaned the lobby, including phones and surfaces.”

Eric Ospina, a spokesperson for WFUV, told the Observer that both of the people infected have been isolated and that they will be returning to work soon.

Good to hear — the Bronx needs music other than car horns. 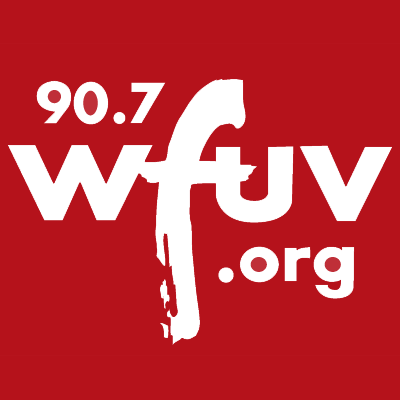