BELLEVILLE – They raced across the swamplands of North Jersey, black sedans and SUVs with government plates – descending on Nanina’s in the Park, where the bar buzz subsided as a young man put down his BlackBerry to shake the hand of a familiar powerful political presence, an arch rival, a day removed from their epic head-on collision in Newark.

They chatted amiably, said a source, less than 24 hours after Fulop’s candidate for Newark mayor put the hurt on DiVincenzo’s choice and altered the dynamics of North Jersey Democratic Party politics.

“He wants a good relationship with Joe D,” a source said, in reference to Fulop. “He recognizes Joe’s importance.”

Gravitas boots were in full effect, another source said.

“The last thing Steve wanted to do was go ‘na-na-na-na-na-nah,” the source told PolitickerNJ, who described the tenor of the conversation as a mutual effort to “get back to where we were before all of this and move forward.”

The men planned a dinner.

The encounter vibed with a running theme at this Prieto-centric event and if one could put it into two words it would be these: North Jersey.

A beaming state Sen. Nick Sacco (D-32), North Bergen, was in the room.

Hudson County Executive Tom DeGise rapidly made the rounds. A day later he issued his formal announcement to run for re-election.

Muniz lionized Fulop at the microphone, praising the Jersey City Mayor as a star who continues to help unite Hudson County. 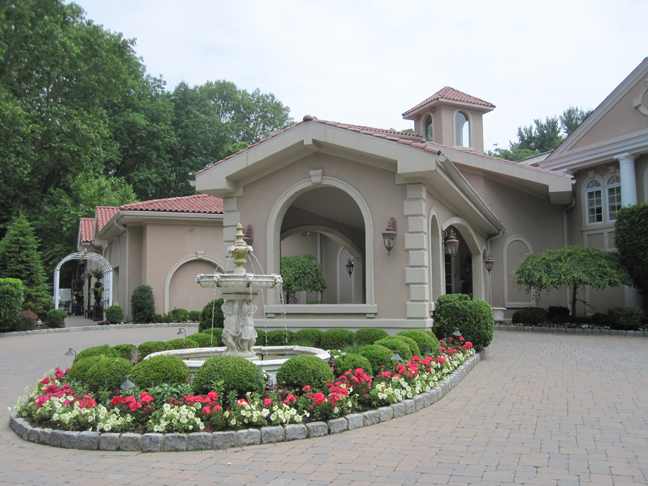