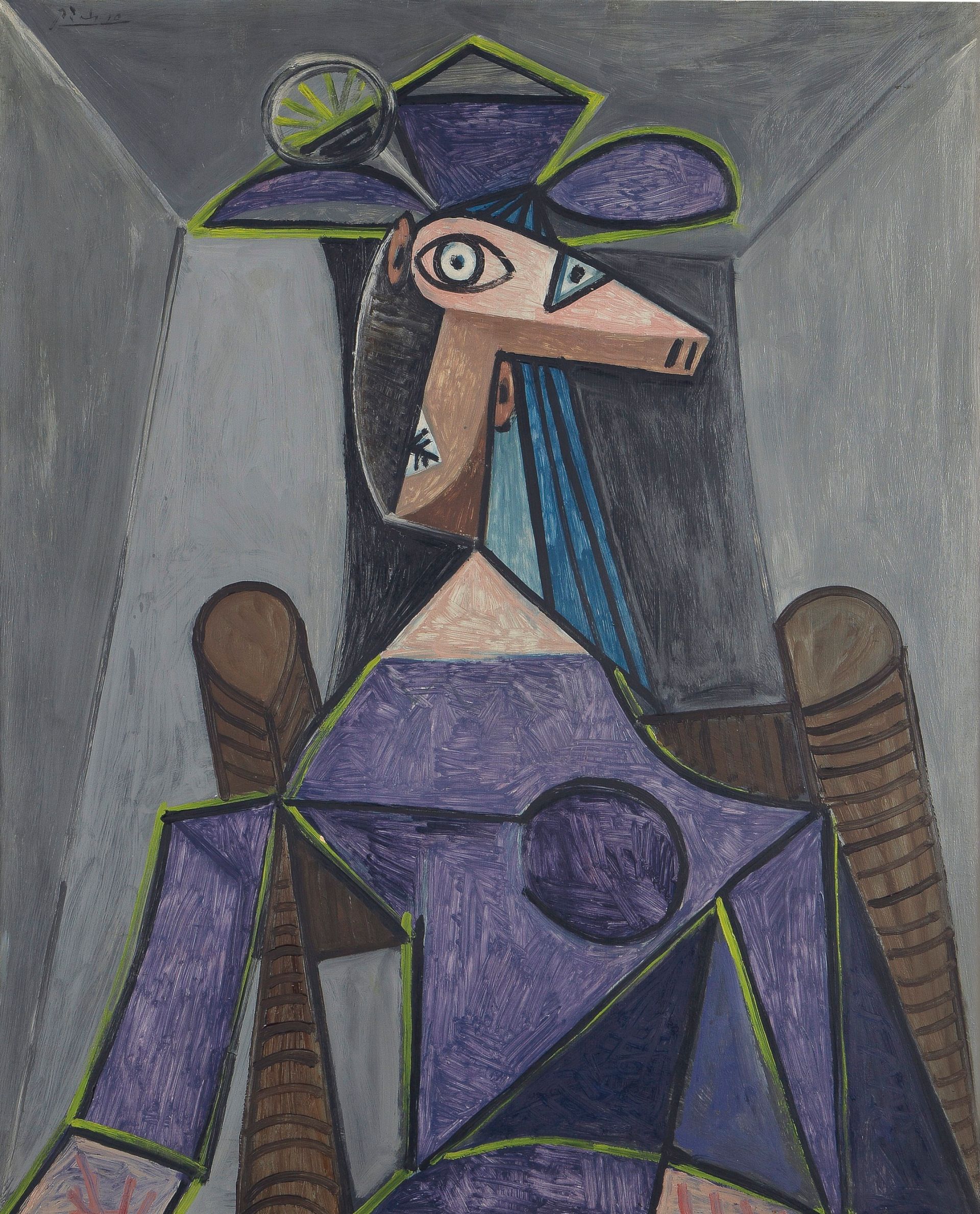 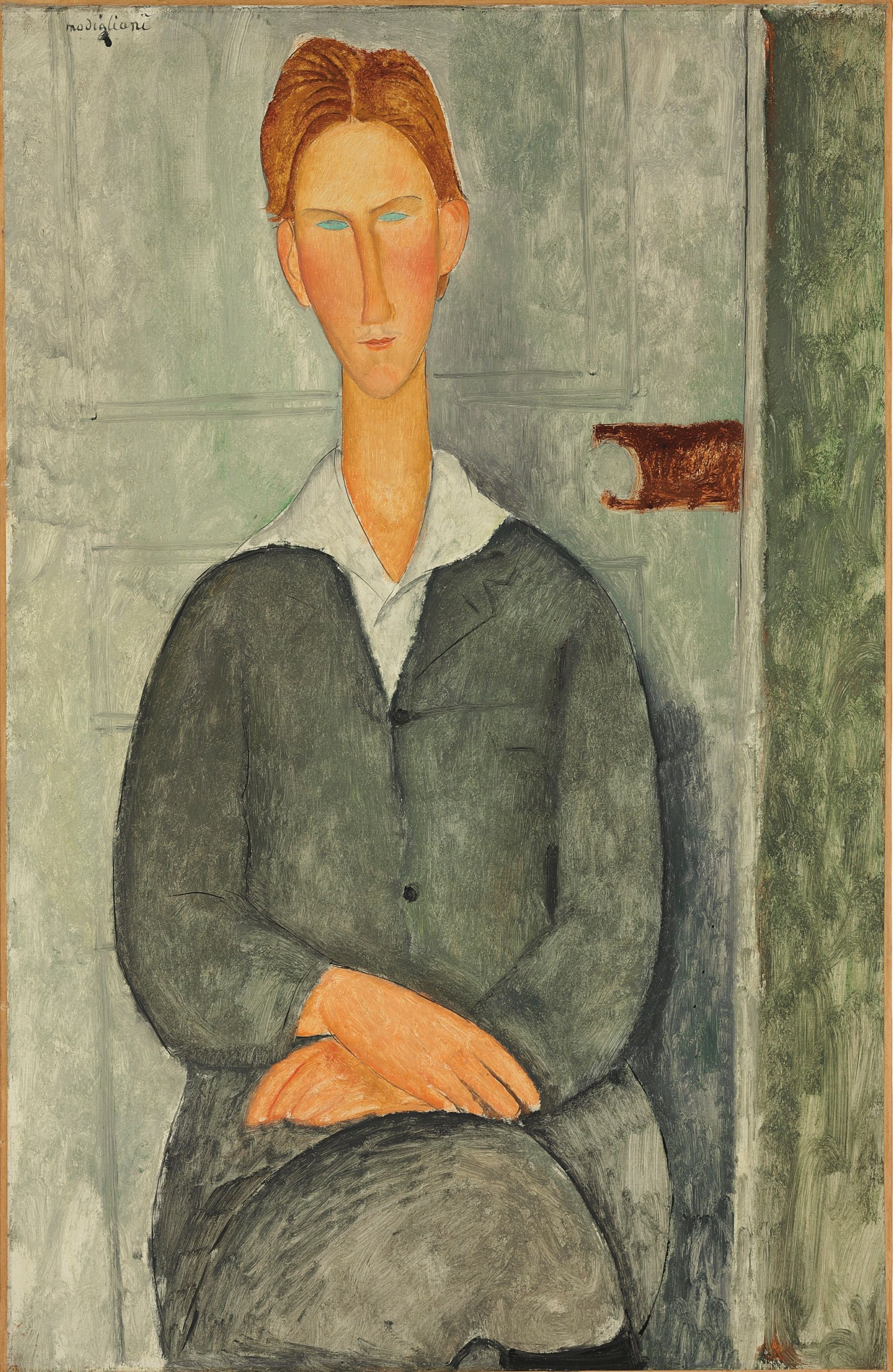 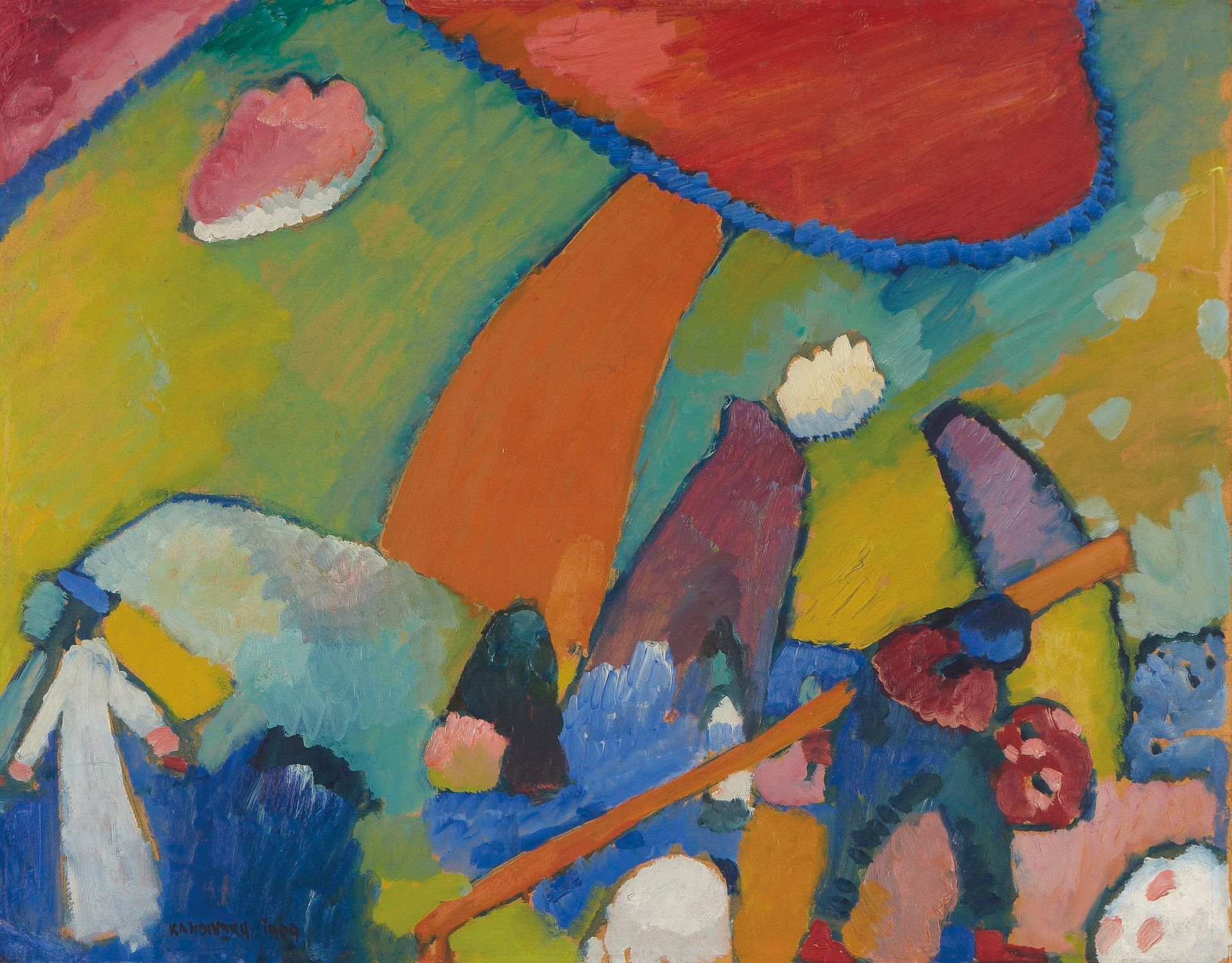 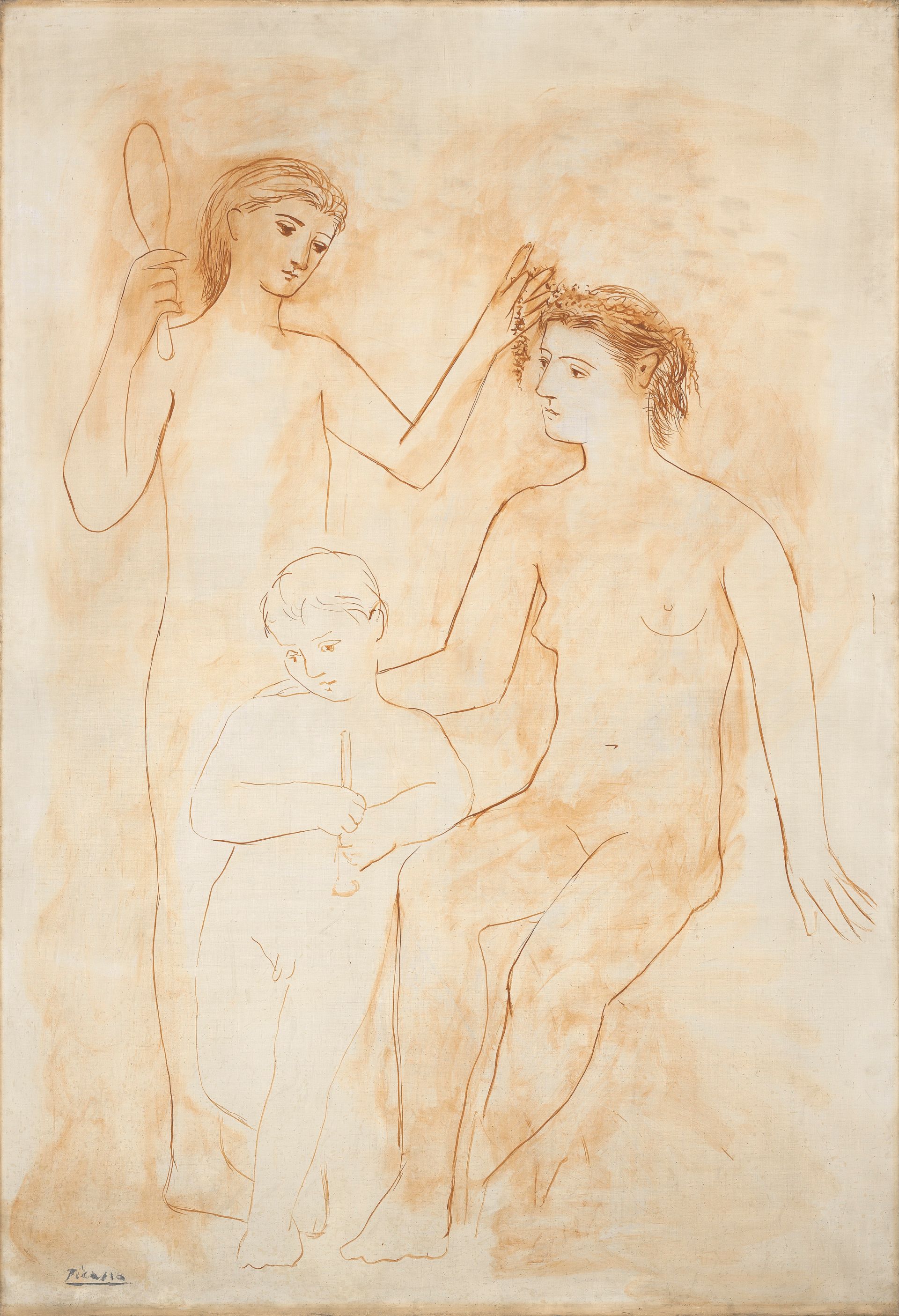 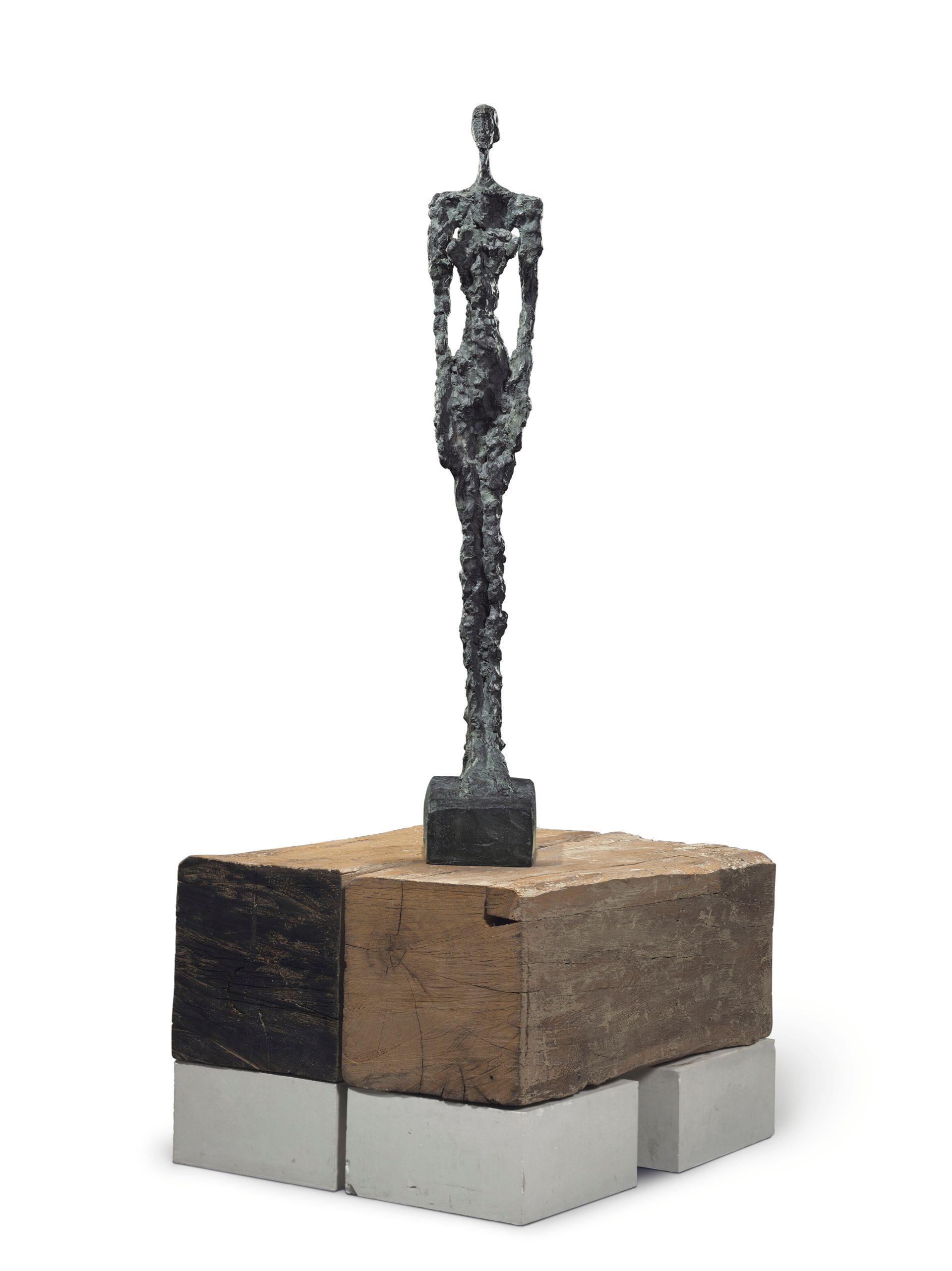 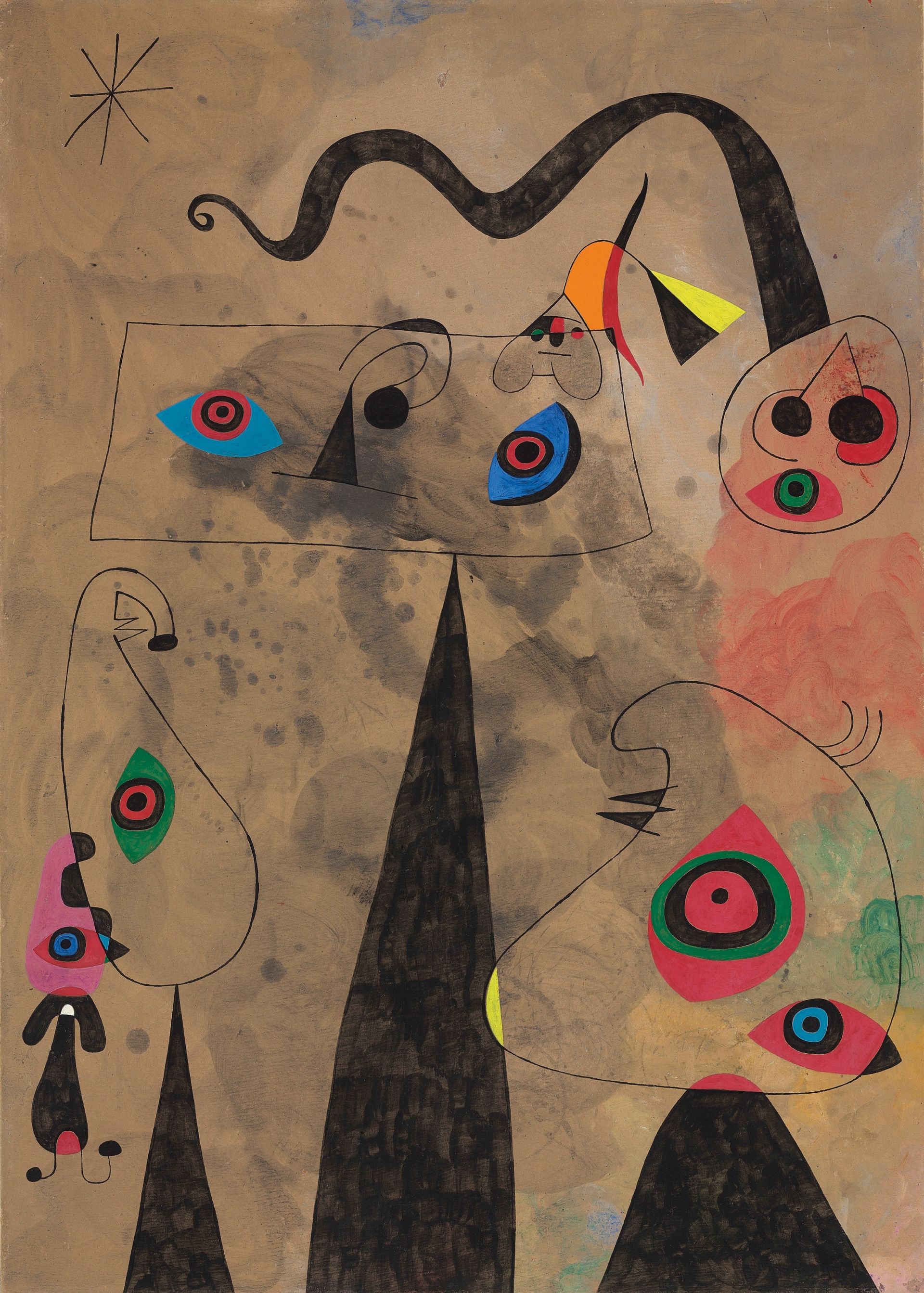 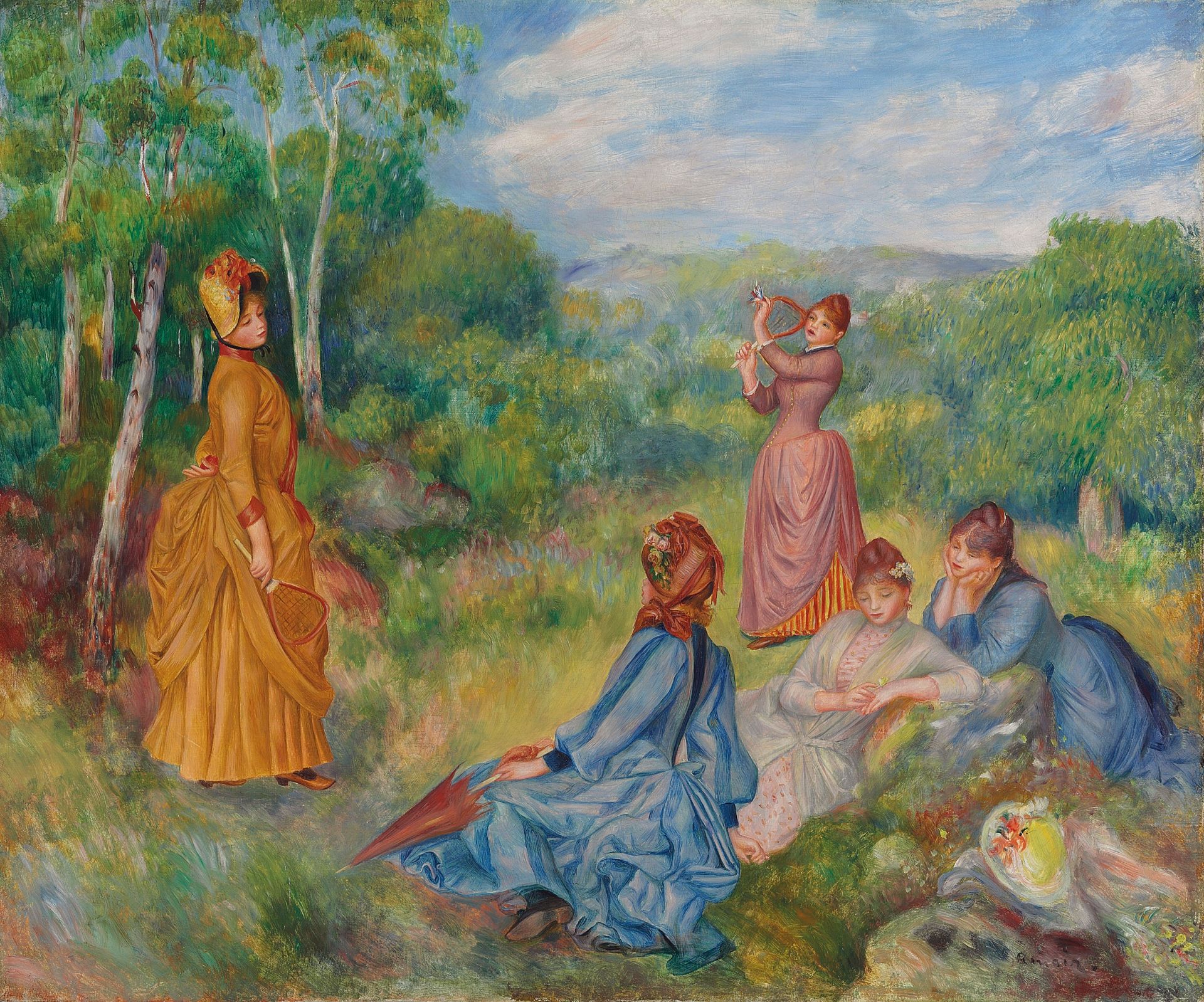 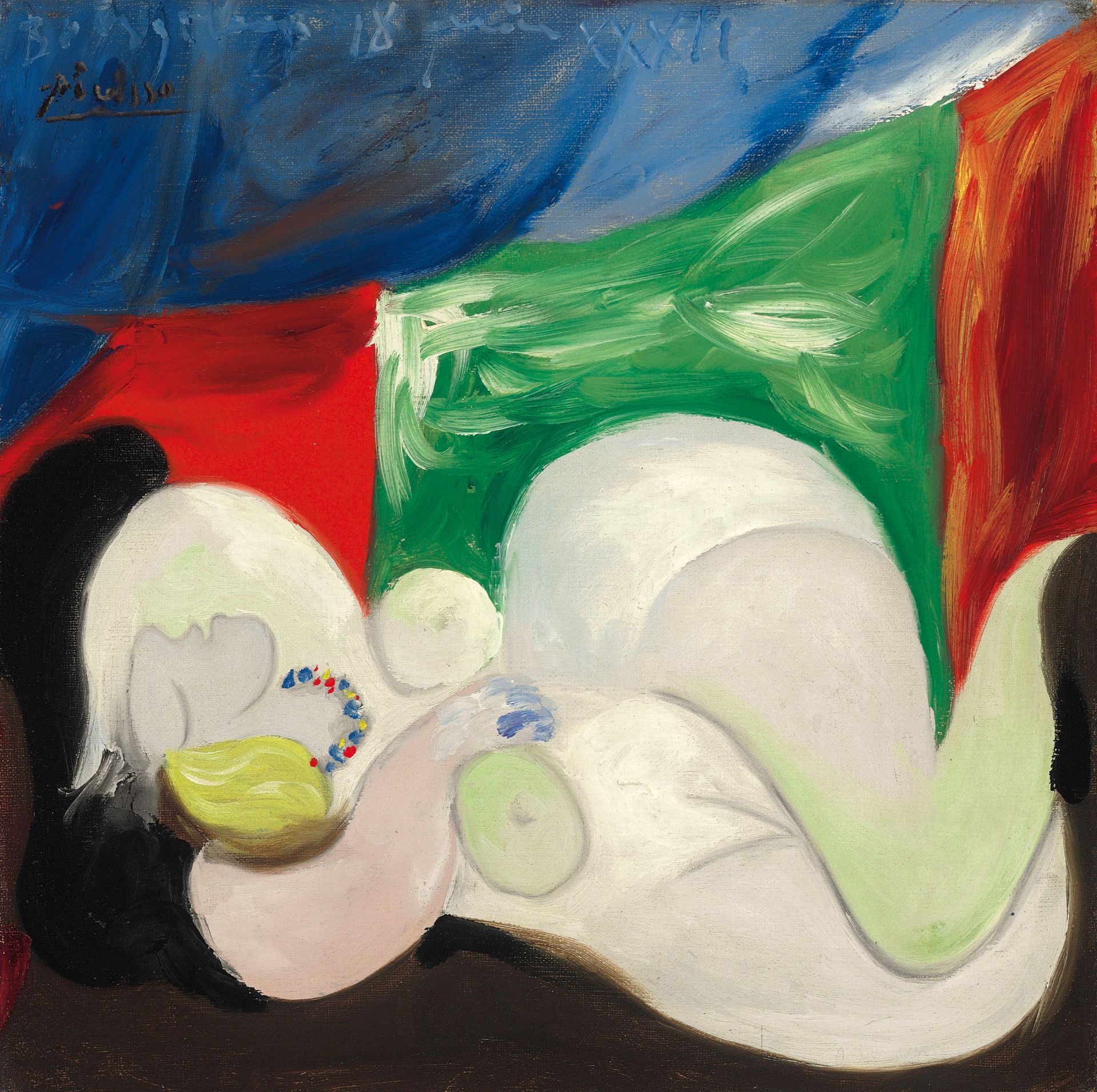 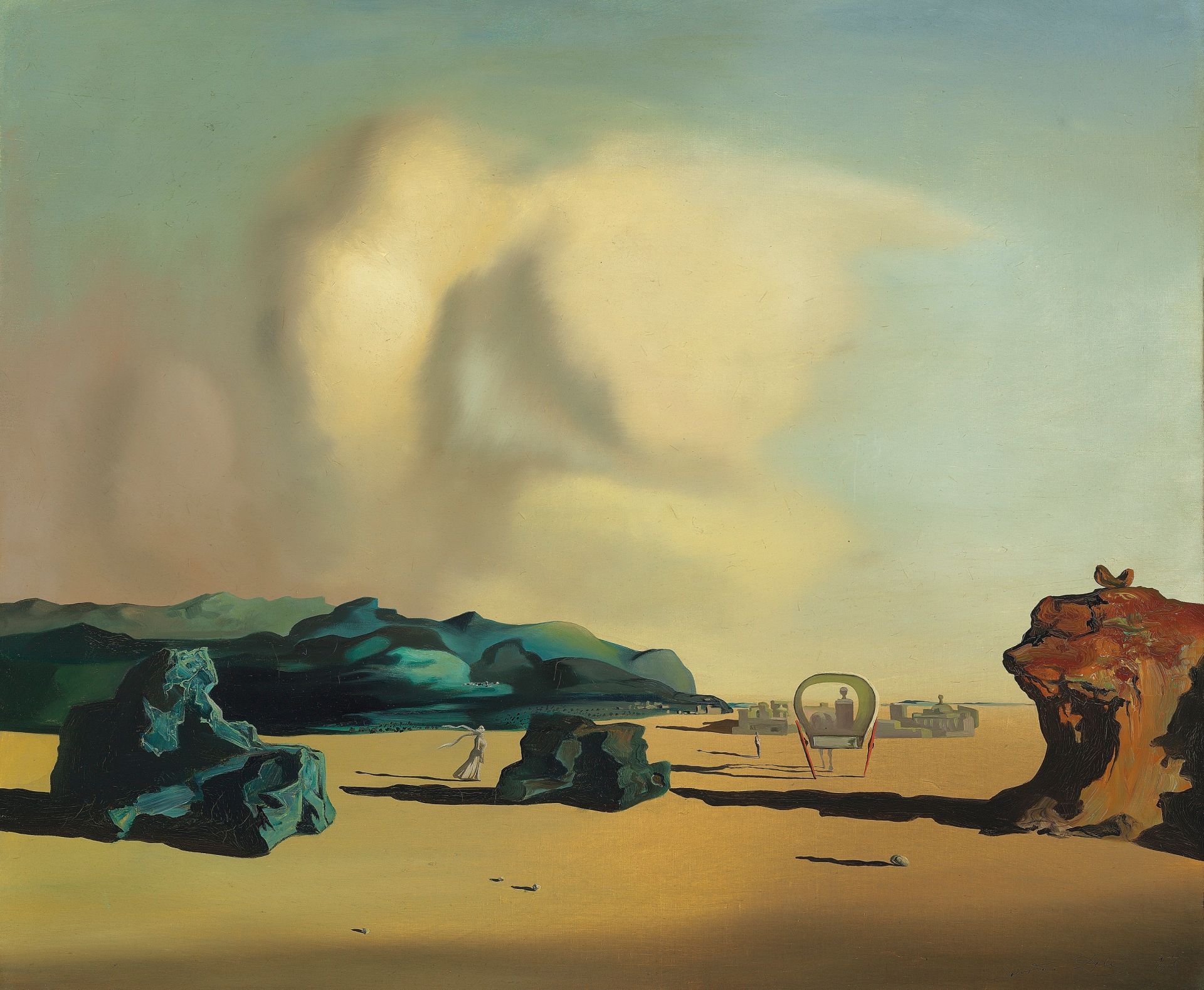 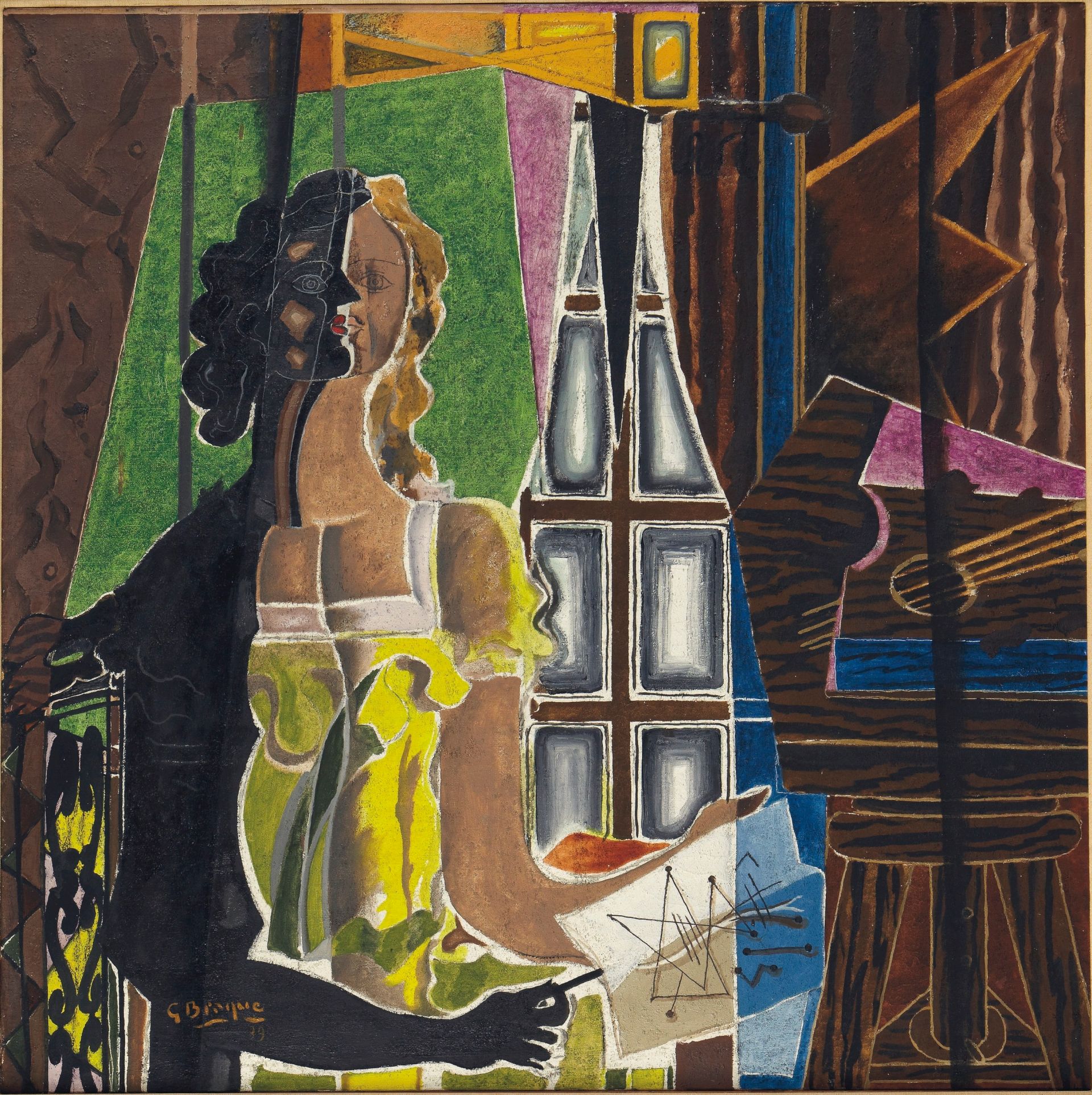 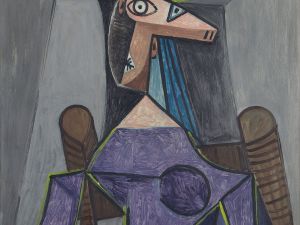 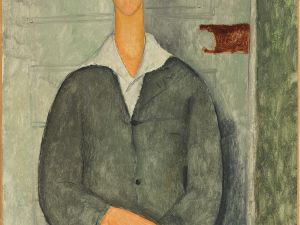 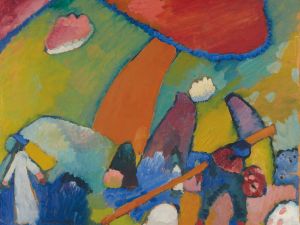 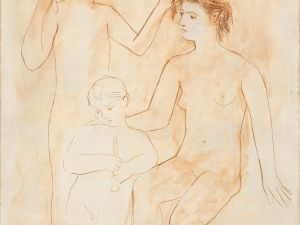 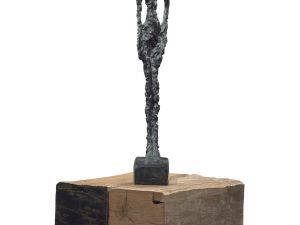 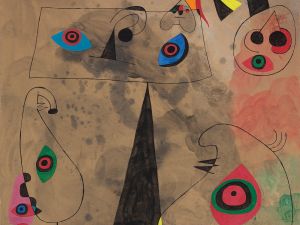 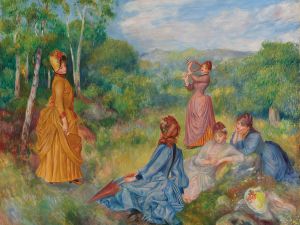 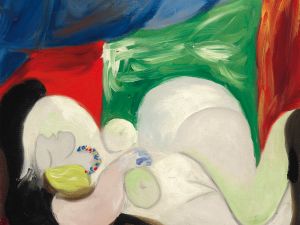 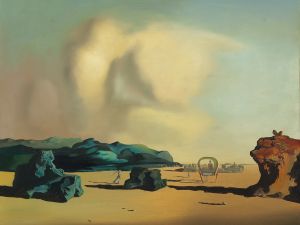 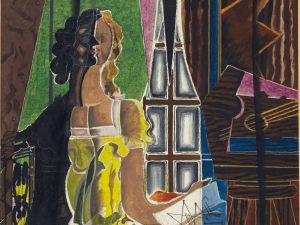 Earlier tonight, Christie’s hammered down a low-key Impressionist and modern sale to kick off Frieze Week in New York, one that failed to set records or garner staggering sums, taking in $285.9 million with premiums (that total was on the low end of its pre-sale estimates of $243.7 to $359 million, which are calculated sans premiums).

Despite the lack of records, the sale represented Christie’s highest Impressionist and modern haul since 2010, suggesting that, though standout pieces may not have been available, there was enough material and buyer interest to carry the house through the night. Just six of the 53 lots on offer failed to sell, for a strong sell-through rate of 88.7 percent by lot, though the majority of pieces sold for within or below their pre-sale estimates.

Even the top lot, Claude Monet’s Nymphéas (1907) was one such work, hammering down after just one minute of bidding, below estimate, at $24 million to an Asian bidder on the phone (the bidding was expected to go as high as $35 million).

The sale of the second-highest lot, a portrait of Picasso’s mistress Dora Maar from 1942, was similarly non-dramatic, going to dealer Richard Gray for a $20 million hammer price (well below its $25 million to $35 million estimate) at almost the last minute, after auctioneer Andreas Rumbler had rattled off $16…$17…$18…$19 million dollar bids from his book, and seemed about to buy the lot in because it had not met its minimum reserve price. (Mr. Gray also purchased an Alberto Giacometti figure for $11.2 million at hammer—just barely above its $10 million low estimate—against bids from bargain hunters Dominique Lévy, Robert Mnuchin and Christie’s chairman and international head of postwar and contemporary art Brett Gorvy, who was bidding for a client on the phone.)

The tepid bidding was not due to any lack of effort from Mr. Rumbler, who allowed long moments to pass between bids, until the 53th and final lot hammered down at an hour and forty minutes into the sale, for an average of about two minutes per lot. Mr. Rumbler even took a bid from the room on a 1959 Marc Chagall—deep into the sale at lot 34—after the hammer had clearly fallen for a phone bidder. Still, Mr. Rumbler managed to squeeze out another $350,000 in the additional bidding round, and the lot sold for $2.65 million at hammer. After the sale two blue-chip directors showed a reporter the doodles they had made on that lot’s picture in the catalogue.

The evening featured works from three prestigious collections, those of Huguette Clark, Edgar M. Bronfman and Marianne and Viktor Langen, though buyers didn’t seem impressed by those provenances. The 10 Langen collection works—by the likes of Picasso, Kandinsky, Dalí and Braque—sold for a cumulative $79.8 million with premium, though they had been expected to sell for between $73.5 million and $105.5 million without premium. Two Degas works formerly owned by Bronfman failed to find buyers. The Clark pieces were sold by the eccentric heiress’s estate and though the collection did include the top Monet lot, the last of her three lots by Renoir, a garish still life titled Chrysanthèmes (circa 1876–80), was also bought in.

“Pour Renoir ce n’est pas bon,” said a young Frenchman in the press corral when that lot came up at the front of the room.