The Brooklyn literary novel is an unruly thing, and a thankless task for anyone trying to write it. Many young(ish) men have tried—including a sizable chunk of the founding editors of n+1. (Keith Gessen, Benjamin Kunkel, et. al.) But Ms. Waldman managed to out-write her contemporaries with her debut novel, last year’s Love Affairs of Nathaniel P. The book announced Ms. Waldman as a vital young talent with a lot to say and a whole arsenal of literary tricks. It was the sleeper hit of 2013, capturing the disaffected climate of post-Whole Foods Brooklyn as well as Jonathan Lethem portrayed a rapidly gentrifying borough 15 years prior. 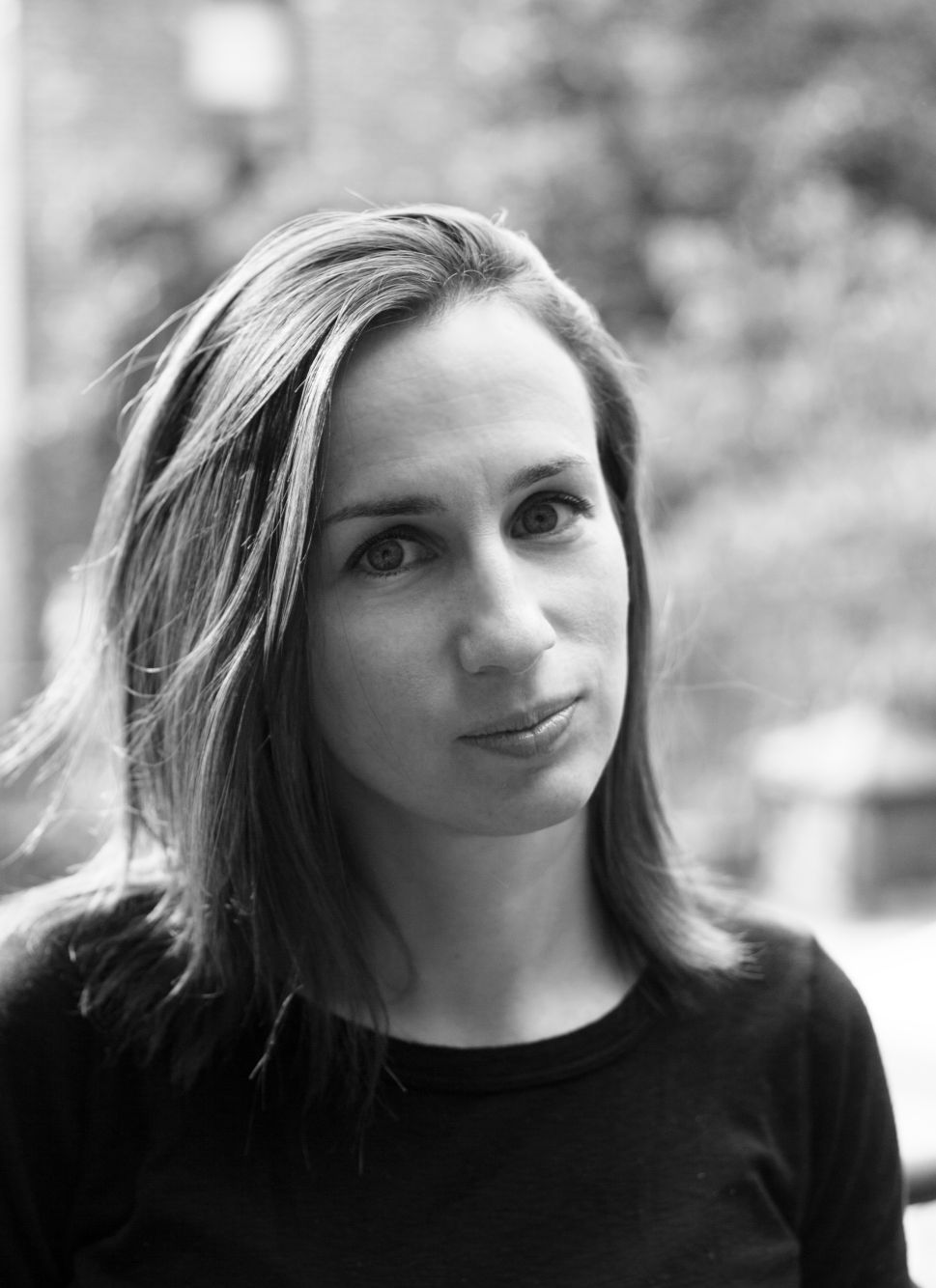