This British transplant first entered the American consciousness with her afternoon MTV show, It’s On With Alexa Chung. That lasted less than a year, but her style-making cred remains undiminished. The Williamsburg resident can be spotted, in disheveled perfection, all over the neighborhood, and she’s part of a cool-kid crew that includes fellow style influencer Dev Hynes. Or you might catch her on a best-dressed list, sitting front row at fashion shows or inspiring Mulberry’s Alexa bag. Also, no big deal, but Anna Wintour thinks she’s “a phenomenon.“ 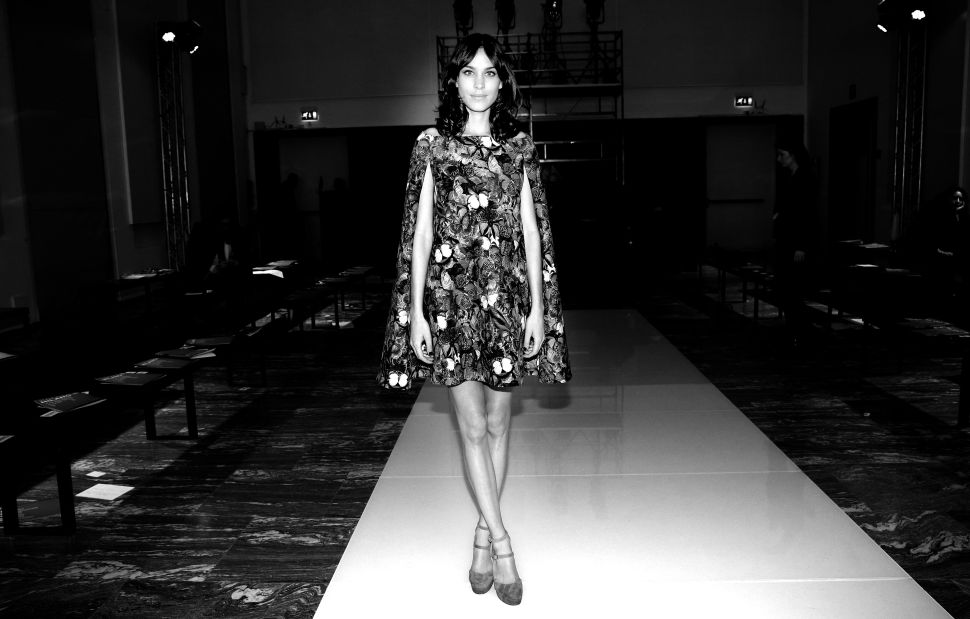