The Reddit co-founder is an investor, activist and, according to Forbes, “the Mayor of the Internet.” As “Ambassador to the East” for Y Combinator, helping to decide which East Coast tech start-ups will join one of the most prestigious Silicon Valley seed programs. Mr. Ohanian is a powerful gatekeeper and holds early investments in Secret, Upworthy, General Assembly and Evernote. When he speaks, the tech world listens. 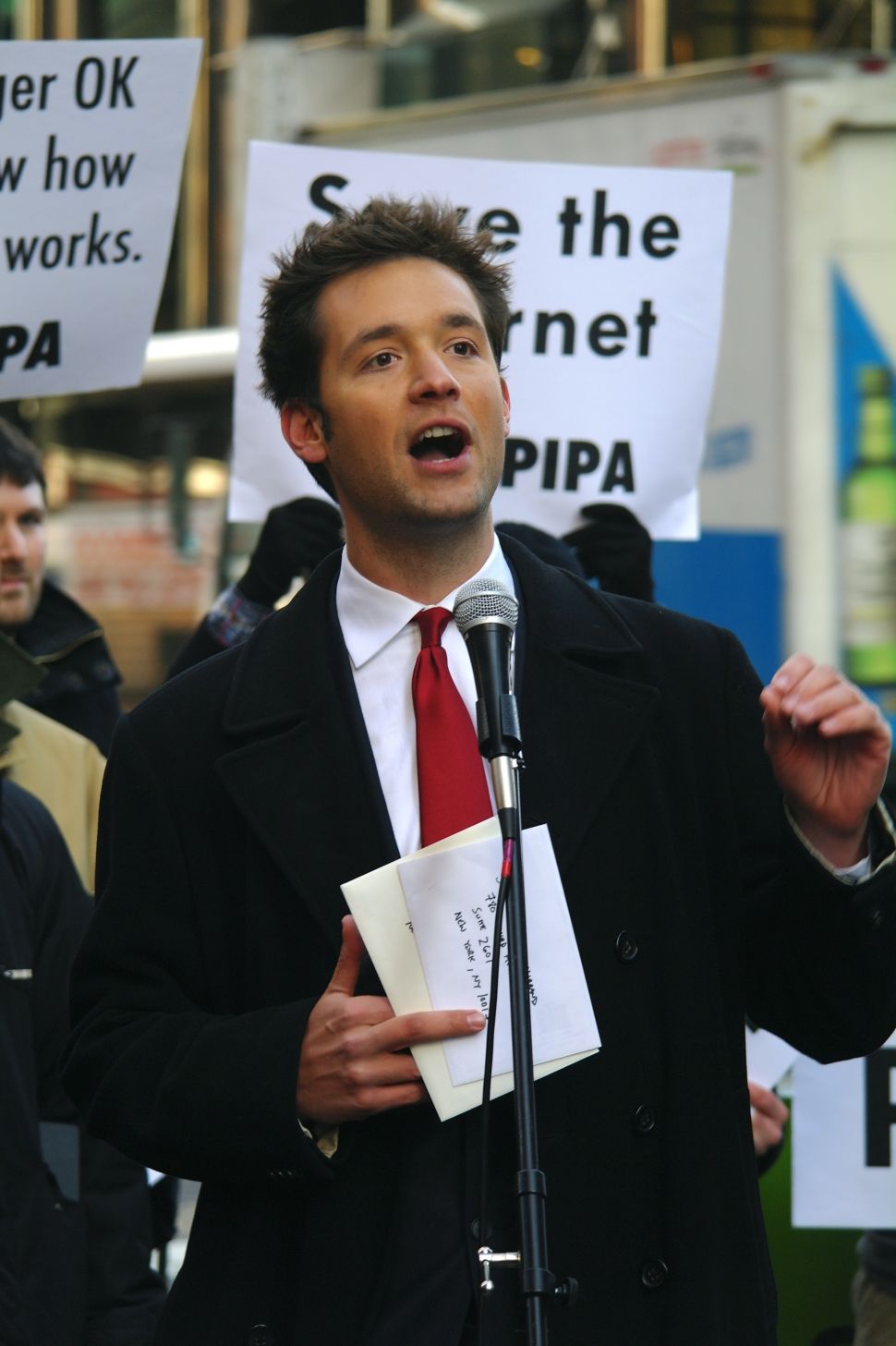