Were you hoping Amazon would go away so you could stop buying things you don’t need solely because they come in two days? Oh well.

Amazon is about to multiply their robot army times 10, CNN reported.

The online retailing giant announced plans to increase their robot workforce to 10,000 by the end of this year. Currently, Amazon employs 1,000 of the wondrous warehouse machines.

The announcement, made by CEO Jeff Bezos in a shareholders meeting this morning, spurred the question of the fate for the actual human beings who package and ship our ear buds and iPhone cases.

An Amazon Spokeswoman assured CNN that the increase in robot workers will have no influence on the number of people employed.

Amazon must know that its robot fleet is piquing people’s interest, because the company just began offering public tours of their U.S. warehouses last month.

If that’s too much trouble, the video below will show you all about Amazon’s leap into the futuristic robot world. What we’re really wondering, though, is where are the damn drones?! 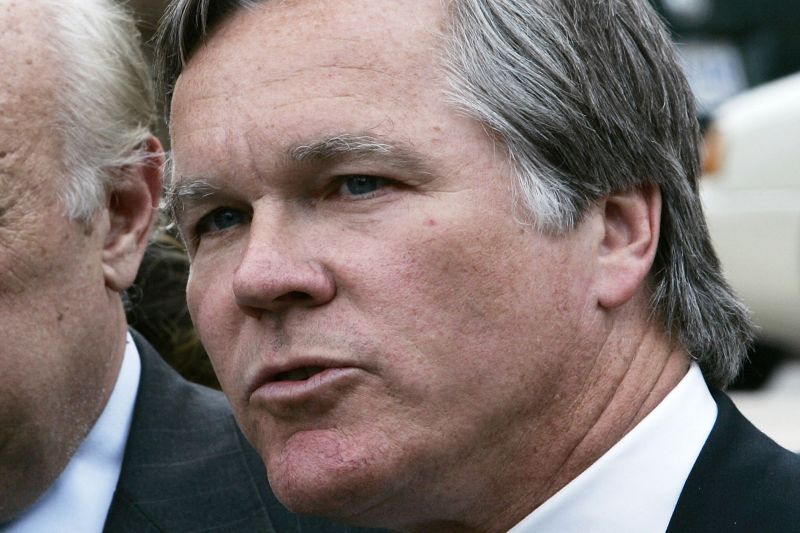